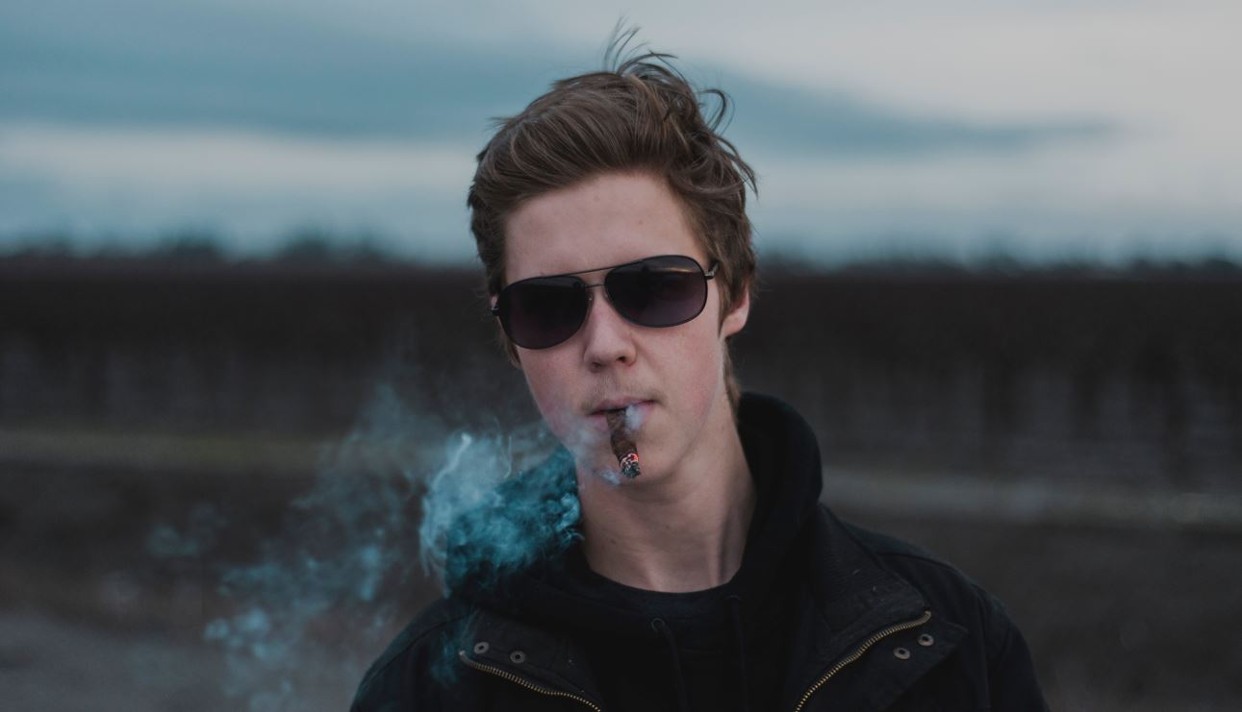 And, they're back. Having spent the past few months insisting that the declivity of their chosen token was a passing phase in the world of crypto volatility, crypto hodlers have been semi-vindicated: Bitcoin is coming back; Shiba Inu is up 75% in two weeks.

For anyone in banking who's investing their bonus in handbags or watches, the crypto resurgence might provide pause for thought. Not just thought about whether to buy to some SHIB, but about whether they're in the right jobs at all. While junior bankers have their eye on retirement in their 40s, successful crypto types are retiring over a decade earlier. They also get to be rakishly louche in a way that's really not possible on the average analyst and associate program.

The New York Times has been meeting some of them. They include 28-year-old Cal Graham, a former human resources officer who describes himself as "semi-retired" after investing in Ether and making at least $1m by buying lesser known tokens like LooksRare. Graham's daily routine reportedly involves heaving Tweeting, boxing practice and going to the cinema. He lives in a luxury apartment in London and describes himself as "simple man" who likes "simple pleasures." - “I will be buying myself an expensive car and an expensive Rolex at some point.”

The NYT also encountered Etienne vantKruys, who is older at 45 and who has the kind of challenging backstory (his teenage parents were drug addicts, he was put into care in Suriname) that excuses any amounts of middle-aged crypto affectation. VantKruys, who is now worth $5m and who calls people "My Dude" or "Dude Man," is described as a "globe-trotting cryptocurrency investor from Amsterdam."

There are plenty more out there. The WSJ reported last month that Manhattan real estate agents are having their preconceptions challenged by a sudden influx of inexplicably rich people who really don't look like they can afford $25m apartments. An agent discovered that one such atypical client had $600m in crypto holdings.

For junior bankers working hard to buy trinkets, it's a bit wearing. But it explains why people keep quitting banks for the crypto industry, which is still hiring. For the most part, though, investment banking is a career for slightly risk averse people who are prepared to work long hours to progress steadily up a hierarchy with a chance of making the really big money in their late 30s. Few are likely to give that up, even if you do get to spend your late 20s in the gym, and to use singular methods of greeting people when you do.

Separately, after investment banks raised their salaries twice in a year, Amazon is feeling the pressure too. The technology firm said yesterday that it's making "meaningfully bigger" increases to compensation levels in a "particularly competitive" labour market.

In Amazon's context, meaningfully bigger means "more than doubling;" it's increased its maximum salary from $160k to $350k, is increasing the compensation ranges of most jobs globally, and is changing the award date of stock payments to match the dates of promotions. The higher cash payments might have something to do with Amazon's recently weaker share price, although there was no mention of this.

A male analyst at Credit Agricole has lost his claim that his female boss groped him at the Christmas party. He'd claimed she rubbed his thigh and grabbed his bottom before telling him that there was an old saying in France that women can do what they like while men look after the children. (Metro)

Banks like Goldman are giving individual teams the option to decide how often they come into the office. “It feels very different this time. It feels very optional.” (Financial Times)

It's a bad time to be a big-name stock picker. William Danoff's Fidelity Contrafund is down 10% in 2022; Tom Slater’s Scottish Mortgage fund at Baillie Gifford is down 22%; Alister Hibbert's Strategic Equity fund is down 9%. Facebook is partly to blame. (Financial Times)

49-year-old Roger Ng, an ex-managing director for Goldman Sachs in Asia, spent the past few years confined to his Manhattan apartment, only allowed to visit the grocery store and his lawyer's office. Now he's about to go to trial. (Bloomberg)

In 2014 there were only 100 private equity and venture capital funds owned by women and ethnic minorities in the U.S. Now there are over 600. (Fortune)

The UK Financial Conduct Authority isn't the only regulator having staffing problems. A quarter of junior professional staff quit last year at the Securities and Future Commission in Hong Kong. (Bloomberg)

The Romans thought clever slaves were troublesome and a threat. Better to have the loyalty of slaves promoted above their ability than to risk the betrayal of someone with ambition and talent. (Aeon)

Photo by Bailey Zindel on Unsplash