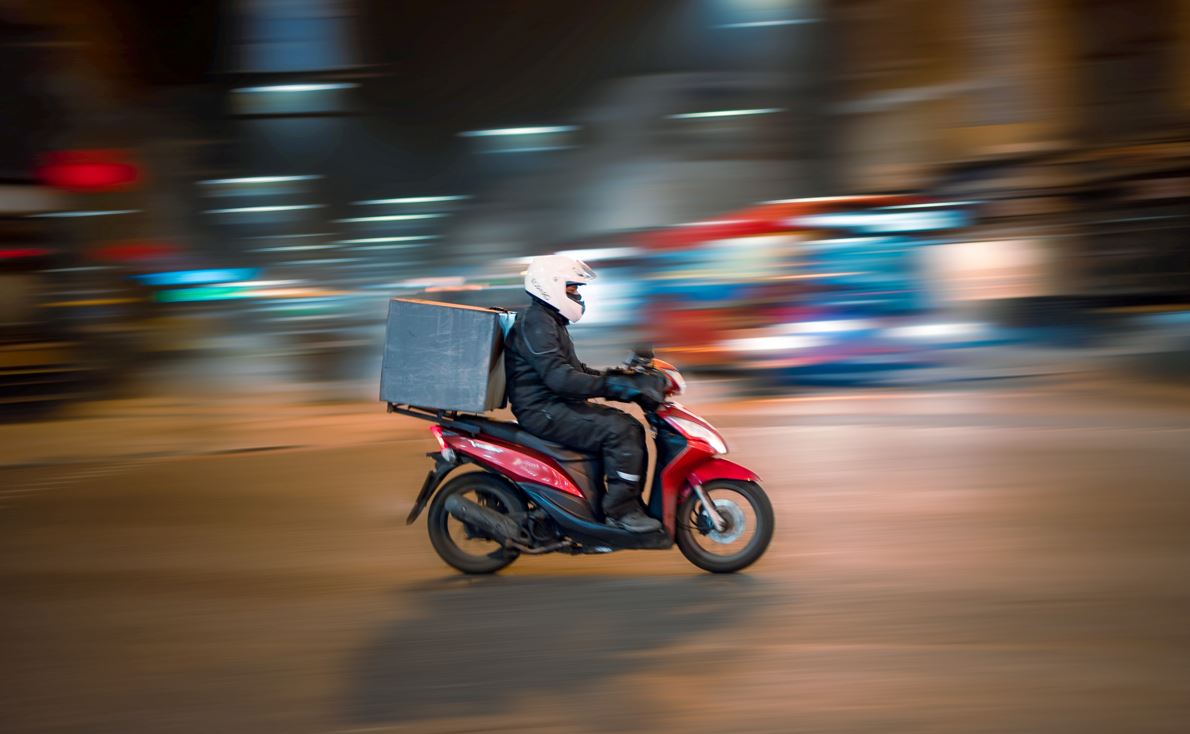 The death last March of Ross Mtangi, one of the top flow derivatives traders in America, came as a shock to traders globally. Yesterday, it emerged that Mtangi died of a cocaine overdose.

The United States Attorney's office for the Southern District of New York issued a statement claiming that Mtangi was one of three people to die in Manhattan in one day after taking cocaine laced with the "deadly synthetic opioid fentanyl."

Two suspects - Billy Ortega and Kaylen Rainey - have been charged with causing the deaths of the three people, and were allegedly operating an on-demand delivery service for the drugs in Manhattan. 'In the course of a single day – March 17, 2021 – Rainey, after being dispatched by Ortega, delivered fentanyl-laced cocaine to Ghahramani, Mtangi, and Scher at three separate locations in Manhattan.  All three victims died after consuming the drugs," says the statement. Mtangi, who was reportedly staying in a hotel room at the time of his death, had 'seven translucent black baggies' of the corrupted cocaine on his table, several of which were empty. He died as a result of 'acute intoxication by the combined effects of fentanyl, cocaine, and ethanol.'

Described as "one of the good guys" on Wall Street by those who knew him, Mtangi was only 40 and was one of the top traders of his generation. The global head of flow derivatives at Credit Suisse at the time of his death, he previously worked for Bank of America and JPMorgan.

Writing on Twitter, Mtangi described himself as a, "trader, reader, thinker, liberal, rap music listener, progressive action taker" on his Twitter account. His obituary praises him for being, "a loyal friend, supportive mentor, and inspiring colleague."

Cocaine has long been an issue in financial services. Nearly a decade ago, a lawyer told us that addiction was driving divorce in the banking industry. Last year, Financial News reported that cocaine use had increased during the pandemic.