Morning Coffee: Regrets of an incomprehensibly rich hedge fund manager. The Goldman penalty on your CV 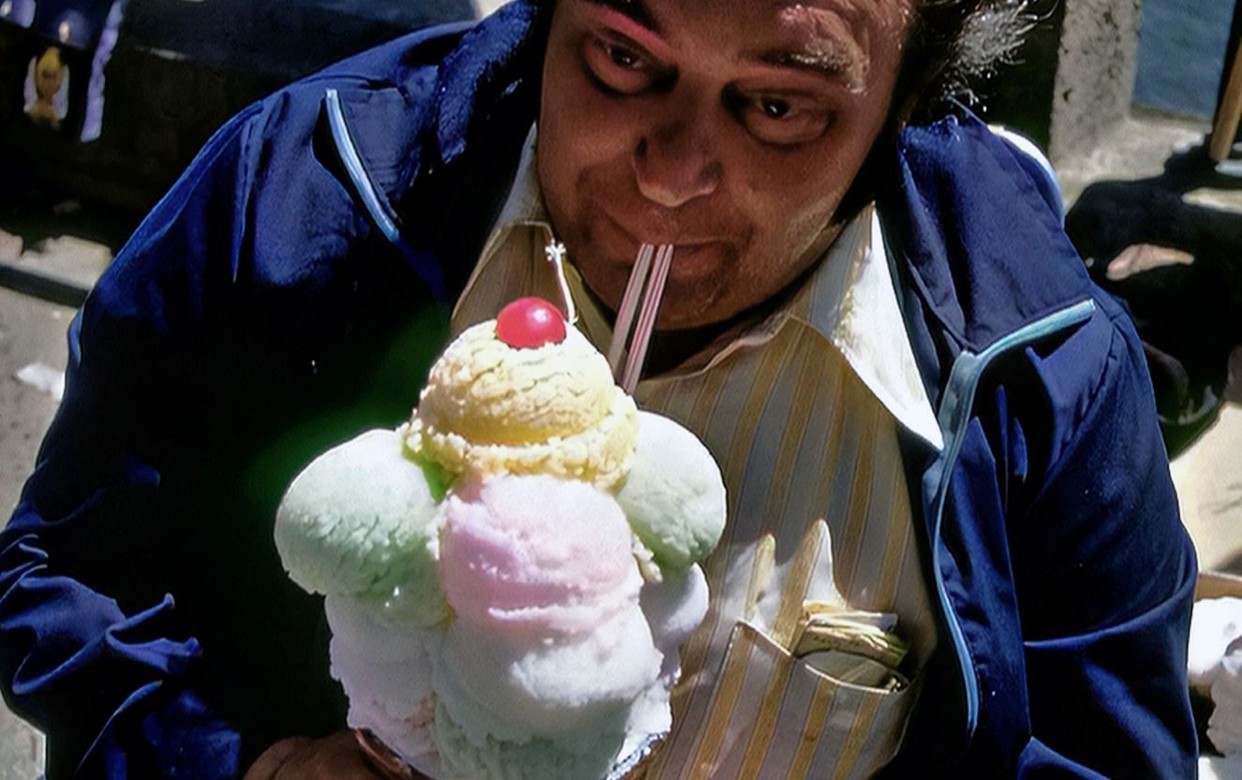 There really are not many people who phone up their broker to find out how their portfolio is doing and get an answer in units of “how many million dollars you made this morning”.  Leon Cooperman, the founder of hedge fund Omega, is in that rarified group.  Unusually for a 78 year old with roughly $2.5bn, he largely manages his own fortune, sitting at a desk in his home office in Florida from 7am to midnight with a direct line to a trading desk in New Jersey.

Some time around 2010, Cooperman decided to take seriously the old Andrew Carnegie proverb that “he who dies rich dies disgraced”, and made two decisions.  First, that he would attempt to give away 90% of his fortune.  And second, that instead of retiring in his mid-60s, he would continue to invest his own money so that he would have more to give away.  For better or worse, these two commitments interacted with the start of a massive bull market, which has had the consequence that on many days, he ends up making money faster than he can write the checks.

Walking around a country club in Boca Raton with a journalist, in his daily break from the trading desk, it seems that at some level he understands that there is something not quite normal about “sitting inside all day, in front of a machine, making money I don’t need so I can give it to someone I don’t know?”  He and his wife grew up poor, learned to be frugal in the 1960s, eat lamb chops from Costco, and never developed billionaire tastes, so he doesn’t have much to drive him except philanthropy.  Apart from that and trading, his main diversion seems to be writing letters to politicians telling them that not all billionaires are bad. He also responds to members of the public who email him, sending them excerpts from his life story to try to convince them that in America, the son of a plumber’s mate can end up richer than Croesus.

Why does Cooperman keep working? His brother, who didn't go to college, didn't choose to get up at 5.15am every day and to work an 80-hour week, and who preferred to play raquetball and volunteer at the local hospital died with only modest wealth and a 'cellphone loaded with numbers of dozens of close friends.'  But, having calculated that he had made more money than his family could reasonably spend as early as 1975, Cooperman seems to have kept on going because he regarded the dollars as points in a game that he could win. After taking his philanthropic turn, he continued to believe in the equation that the closing P&L equalled his score for the day, and he seems slightly confused and hurt when other people don’t accept this.  It’s probably better for the world that Leon Cooperman keeps on doing what he’s doing, but for the rest of us it seems more like a cautionary tale to develop a few outside interests and keep them up.

Elsewhere, the joke goes that there is one sure way to detect that your new colleague used to work at Goldman Sachs.  They will tell you.  Like Harvard, McKinsey and the Navy Seals, Goldman is an organization that selects an elite, tells them how good they are a lot and has a strong teamwork culture, so it’s not surprising that alumni still feel that it’s an important part of their identity.

Where the problems start, though are with the fact that not everyone does everything in exactly the same way as Goldman Sachs, which can lead to personality clashes.  It’s not clear, for example, why so much of the cross-examination in this sex discrimination claim appears to have centered on the unrelated allegation that Sedef Koktenturk was (or according to the employer, wasn’t) told to take the firm off her CV.  Ms Koktenturk is a former Olympic windsurfer, and this might be more explanatory of the driven management style and “silly” working hours which her hedge fund colleagues apparently claim were the result of her exposure to GS as an employer.

This seems unreasonable. Everyone is shaped by their former career, but the variation between individuals within a company is always greater than that between companies.  You don’t want to ever be the “this isn’t how we did it at Goldman” guy, but nor do you want to be the “you’re not at Goldman Sachs now” pariah.

It looks like 87% of those FCA who voted in the ballot have favoured industrial action if they can’t come to an agreement over the new pay scheme.  Presumably if they go on strike it wouldn’t mean a “Purge” style day of complete lawlessness in the UK markets, but perhaps that might be a good idea anyway. (FT)

The weakness in crypto prices and the poor performance of some IPOs have put FTX CEO Sam Bankman-Fried off going public himself, as well as seemingly calming down his triumphalist statements about taking over Goldman Sachs. (Bloomberg)

Barclays have hired John Sandhu to be their head of corporate development, an ambiguous title for a free floating strategic advisor role.  He was previously head of UK FIG at Morgan Stanley, and seems to have spent 2021 outside the industry (Financial News)

Is this a bank or something else?  UBS has described itself as having a “beautiful ecosystem” which is “the orchestrator of the value flow”, among other flowery language.  Perhaps Ralph Hamers’ office has a view of a waterfall. (Bloomberg)

According to “risk intelligence firm” Intelligo, more than half of the individuals whose names were passed on to it for background checks came back with at least one red flag.  Most commonly, people lie about the university they went to, but the firm also regards a gap on your LinkedIn history as an “information” issue.  (Institutional Investor)

Credit Suisse has suffered another team move; three of its bankers in Geneva who were dedicated to serving “ultra-rich clients in Saudi Arabia” (what other kind are there) have moved en bloc to Deutsche. (Bloomberg)

Things could be worse – KPMG’s chief executive notes that he needs to deal with “legacy issues”, but partner compensation is up by 20% on last year. (Financial News)

Photo by Documerica on Unsplash