"I met my husband on the trading floor. Banter did not deter me" 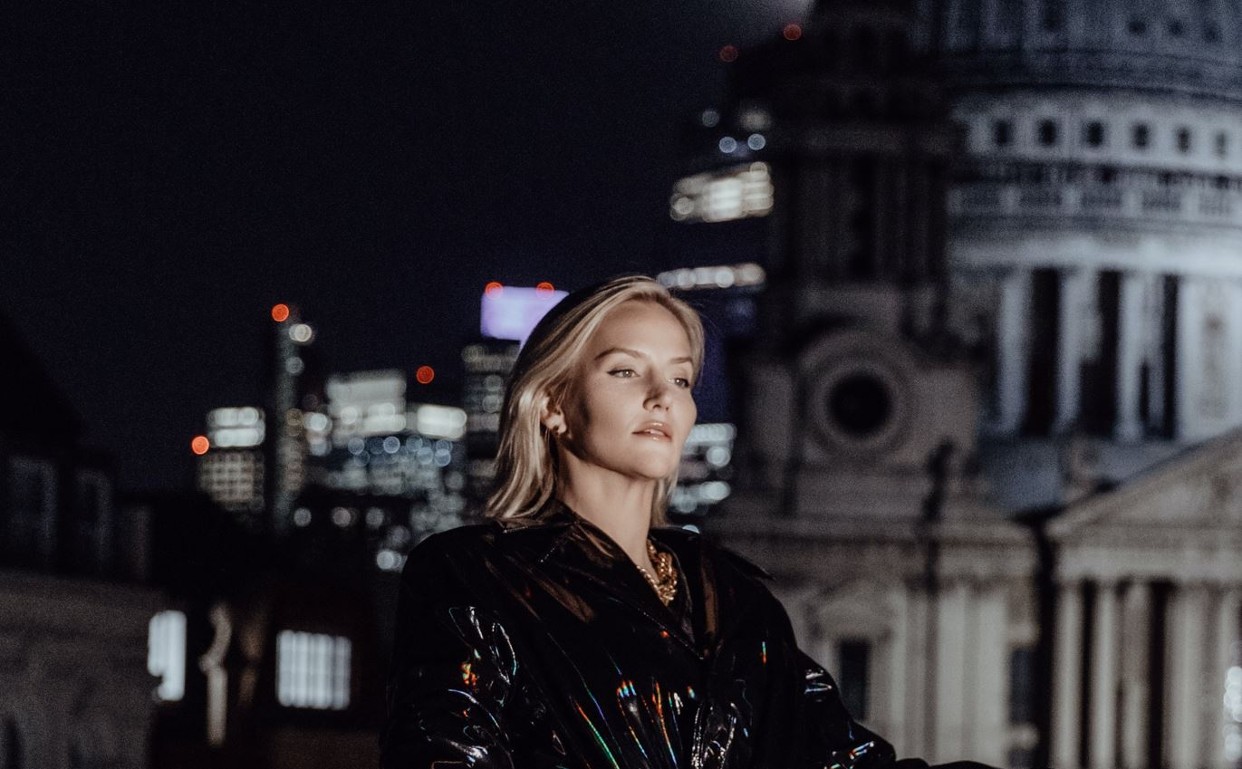 I know the banking industry very well. My husband of nearly two decades is the managing director and head of a business at a European investment bank. He is a very good man and I met him when I was working in banking too.

It was the early 2000s and I was working in the back office environment of an investment bank in London. I was a young woman surrounded by salespeople and traders and most of them were men. I was 23 years old, I'd just left university after five years of studying.

Initially, the environment surprised me a bit. There were a lot of jokes around sex and I found it a bit shocking; I grew up in the French countryside and I was young and naive. But I never felt threatened by them. Although the men could be crude, I never felt that their crudeness was linked to the fact that I was a woman. Speaking honestly, I chose to accept it and from time to time I would joke with them too. I never took it personally and I never felt threatened.

I am sharing my experience because I think that men on trading floors have a bad reputation, and that trading floors are not seen as places for women to work, but this is not my experience. Likewise, I never saw the man who became my husband joking about sex or talking crudely; if anything, I did it more than him. He is a very serious guy.

I know a lot of women who have built very good careers in banking, and I don't think the stereotypes should put them off. Yes, there are more men than women in trading but this is simply because traders often come from a mathematics or physics background and there are fewer women studying these subjects at university and graduate school. I don't blame the banks for not hiring women - there aren't enough qualified women to do those jobs.

Now that my children are older, I want to go back into a banking job and I am exploring my options. This is an excellent and rewarding industry to work in and women should not be discouraged. There are still a lot of men in sales and trading, but the banter is less than before. My husband says traders today are much more careful in what they say: they understand that they can be misinterpreted by women who don't accept the banter.

Isabelle Magnier is a pseudonym. This is a guest comment and not the opinion of eFinancialCareers.

Photo by Dorina Stati from Pexels