Credit Suisse may not hire so much in Asia after all 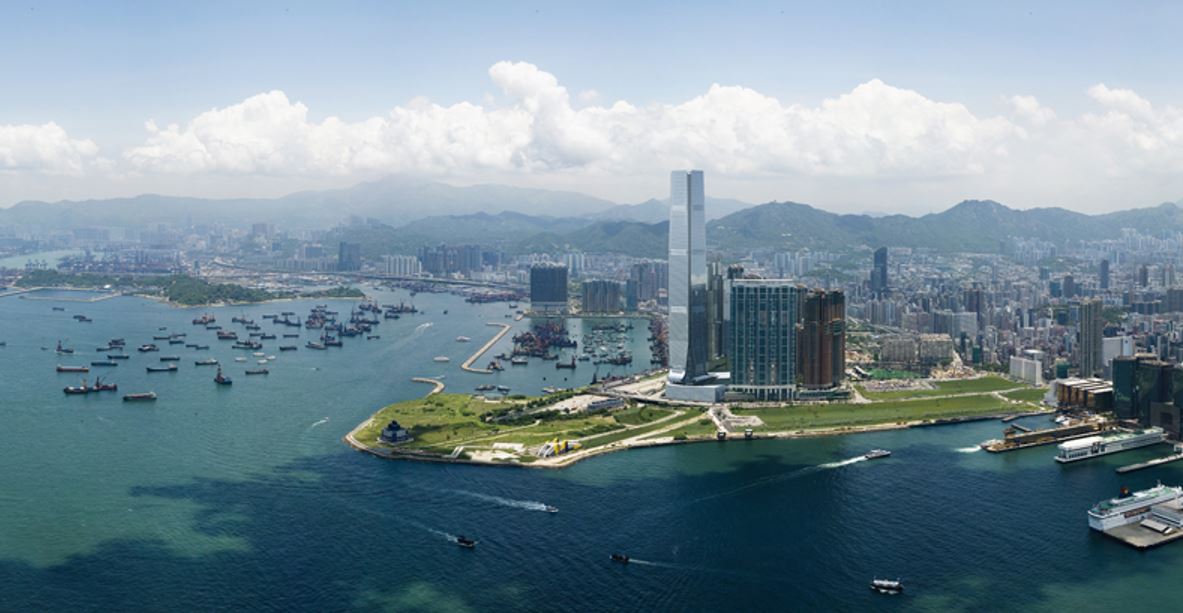 Credit Suisse could cut back on its ambitious hiring plans in China after a tough fourth quarter derailed growth in the region and prompted the bank to take a more cautious approach.

The bank stumbled to a $9m pre-tax loss in its Asia-Pacific (Apac) business in the fourth quarter after shouldering a $113m goodwill charge related to the acquisition of DLJ in 2000.

The bank said volatility in Greater China and lower low loan volumes from client deleveraging prompted a 13% drop in overall net interest income in the fourth quarter, while  transaction-based revenues fell by more than a third on the back of lower financing revenues and fee in investment banking and capital markets.

Credit Suisse is cutting risk and leverage as it slims down its investment bank and reallocated capital to its wealth management business.

But the uncertain outlook in the region could also mean the bank could reduce its ambitious hiring targets in its wealth management division.

In 2021, the bank unveiled a plan to hire 500 relationships managers globally over the next three year, with between 40% and 50% of that number in APAC, more than any other region. But CEO Thomas Gottstein told analysts yesterday that tougher market conditions has prompted a re-think.

“Now clearly, the slowdown, that we have seen in the last few months in Asia  will probably mean that the growth in 2022, in-terms of hiring we'll have to  look at, and we have to see how the market will further develop. And I cannot exclude that we will be a bit more flexible about the hiring in that region  in 2022,” Gottstein declared.

However, Gottstein said APAC is still likely to be the biggest growth region over the next three years. “It's a long-term plan, and we'll have to see how China and the rest of Asia will develop over the next few months, and we will adapt accordingly.”

CFO David Mathers said that Credit Suisse had reduced customer loans by 11% last year in a move that “reflects the changing market environment as well as the  reduction in our own risk appetite towards a number of customers.”

Gottstein is trying to rally the troops after a tough year after writedowns related to the Archegos trading and Greensill supply chain funds scandals, litigation costs and the goodwill impairment of DLJ plunged it into the red at a time when rivals enjoyed record profits. The bank has also cut its bonus pool by 32%, but is trying to retain managing directors and directors by offering them bonuses linked to the delivery of its strategy. Gottstein admitted that ‘introspection’ surrounding the bank’s strategy re-boot in the fourth quarter had affected performance.

For the full year 2021, Credit Suisse’s APAC division  reported adjusted pre-tax income of $1.01bn, a 22% increase compared with 2020.  This is the last time that Credit Suisse will report its APAC results as a stand-alone entity after streamlining its model and placing most of its businesses on a global footing. From the first quarter of 2022, it will adopt a new structure operating on four business lines – the Swiss bank, asset management, wealth management and the investment bank,  following the strategy revamp announced in November 2021.