Higher salaries, lower bonuses: the banks not playing the game 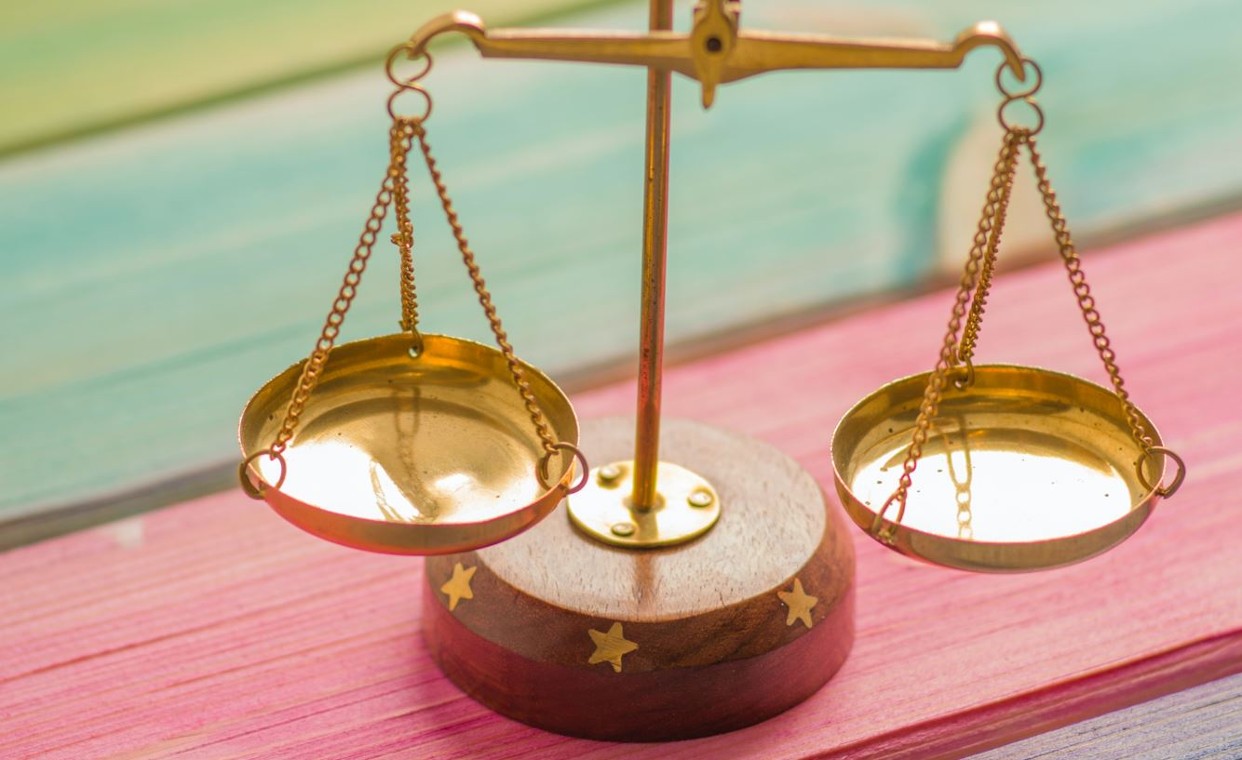 It's proving a big year for bonuses, but not everyone is happy. And the unhappiness is not restricted to Credit Suisse.

Most European banks have yet to announce their bonuses for 2021, but in the banks that have announced, pockets of discontent are appearing. As we reported last week, Citi associates have been complaining about their bonuses, so too have associates at Morgan Stanley. So too, it seems, have associates at Evercore. Meanwhile, equities traders at Bank of America in Hong Kong have also been expressing their dissatisfaction.

Banks don't comment on bonuses, so it's never clear whether complainants are a minority of underperformers or a reflection of general disappointment. What is known, however, is that many of those crying foul had recent salary increases and were hoping for bonus increases to match.

At Evercore, for example, first year associates had their salaries hiked to $185k last August, up from $160k previously and $30k higher than most other banks. In the most recent bonus round, however, insiders in London have been complaining that the same associates received stub bonuses of only £30k ($41k). Writing on the Litquidity Instagram account, one accuses the bank of "taking the p*ss" given the competition for junior talent.

It's a similar story at Citi, where this year's associates say their bonuses are lower than expected and question why the bank hasn't increased salaries again to match rivals like JPMorgan. However, Citi increased salaries for its juniors once last July and the class of associates that's currently complaining earned more than rivals historically thanks to a year of double bonuses when they joined in 2018.

The moderate bonuses at some U.S. banks could provide a get-out clause for European banks, which are finalizing bonuses pools and were always unlikely to match the most generous U.S. houses anyway. However, banks paying tepid bonuses after increasing salaries need to be cautious: junior bankers have short memories and a low threshold for indignation. Most are comparing their pay to Goldman Sachs, which is rumoured to have paid $85k-$100k stub bonuses to its new associates this year.

At Bank of America's Hong Kong office, it's Goldman Sachs and JPMorgan that are seen as the main comparators. "JPMorgan and Goldman Sachs paid well in Hong Kong, but our bonuses have been bad after a record year," says one equities VP, claiming that few people in equities sales and trading in HK received more than 30% of their salaries. Bank of America hiked salaries twice last year, and once already in 2022 - although it's unclear whether this applied to people in global markets as well as to its investment bankers.

Some inside banks say Goldman has unreasonably bid up the market and that pay can't keep rising forever. "They've already had multiple pay increases and have been paid very well over the past few years. They earn far more than most normal people," says one insider of a disaffected associate class.

Photo by Elena Mozhvilo on Unsplash