What constitutes a back-up trading venue in a nuclear attack? 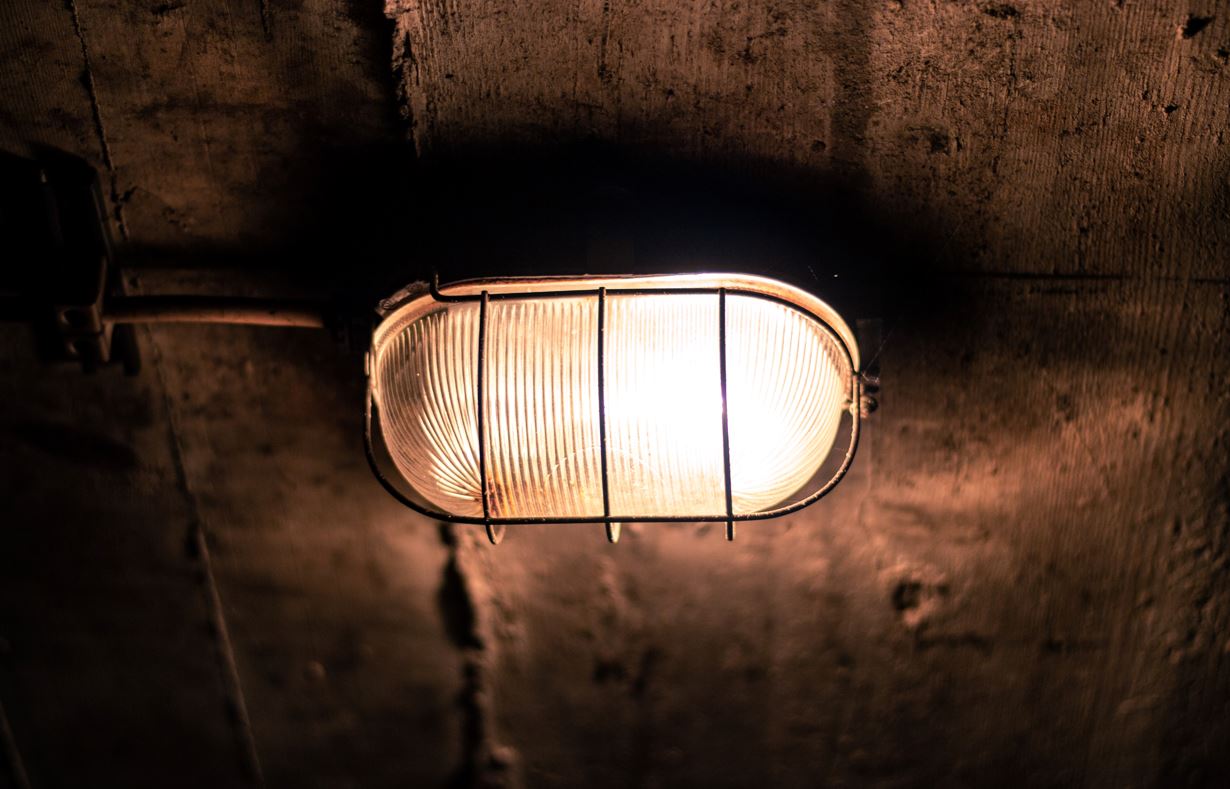 It's a mad question to ask, but in the world of business continuity, people are paid to ask it: If nuclear weapons are used, how could businesses continue to function? For investment banks, hedge funds and electronic trading firms specifically, what would constitute a back-up trading location in a nuclear conflict?

The doctrine of Mutually Assured Destruction (MAD) makes such questions seem irrelevant. Russia's largest ever nuclear bomb, The Tsar Bomba, has a thermal radiation radius of nearly 80km and would kill millions of people if used, irrespective of the long term impact of radiation and changes to climate. Putin also claims to have a more modern ballistic nuclear weapon known as Satan 2 that he says can evade defense systems.

"You are talking about a level of damage and disruption that would be unprecedented," says Alex Wellerstein, a historian of science at the Stevens Institute of Technology and specialist in the history of nuclear weapons. "The hiccups in our supply and logistics created by the COVID pandemic show how brittle the current system is. Now imagine that a huge percentage of industry, communications, population, and infrastructure was utterly destroyed, and vast tracts of land, including most agricultural lands, contaminated." In the event of this kind of conflict, a third of the population could die, and critical government infrastructure would be wiped out, says Wellerstein.

There are gradations even within nuclear annihilation. As Wellerstein's 'NukeMap' makes clear, other bombs have a smaller range. The Tsar Bomba is operationally unwieldy; in a nuclear exchange, which Wellerstein stresses that he considers unlikely - smaller and more strategic weapons may be used.

In any exchange of nuclear firepower, major financial cities would no longer function. In the early days of the pandemic, banks shifted trading away from established trading floors to locations like Basingstoke in the UK, or Westchester County outside New York. Citadel Securities famously set up its traders at the Four Seasons Resort in Palm Beach. Bridgewater had staff working from tents in the woods outside its headquarters.

In the unthinkable scenario of a nuclear attack, none of these solutions would be viable, even if trading infrastructure remained. Instead of shifting trading floors to established back-up sites within the blast zone, one ex-Goldman Sachs partner from the markets business, says trading would simply switch to different global locations. "Other places would take over in that time zone," he says. "If a bomb were to fall on London or New York, traders in Asia would be asked to take over."

Traders in Brazil, South Africa and Argentina would also constitute a fall-back. "The Southern Hemisphere would probably not come under direct attack," says Wellerstein. "Obviously they would be dramatically affected by the sudden collapse of the Northern Hemisphere, as we live in a very integrated world. But the physical damage would be minimal; the worst situation would be a possibly modified climate that would negatively impact crop yields."

It's a situation that's unthinkable. While Putin's threats are being treated as credible, the hope must be that diplomacy and rationality prevail. When the threat subsides, the ex-Goldman partner said the main outcome is likely to be the dispersal of some hedge funds away from New York: "This will be another excuse to move to Miami."

Photo by Leon Seibert on Unsplash