JPMorgan technologists' pay rise is a lot lower than bankers' 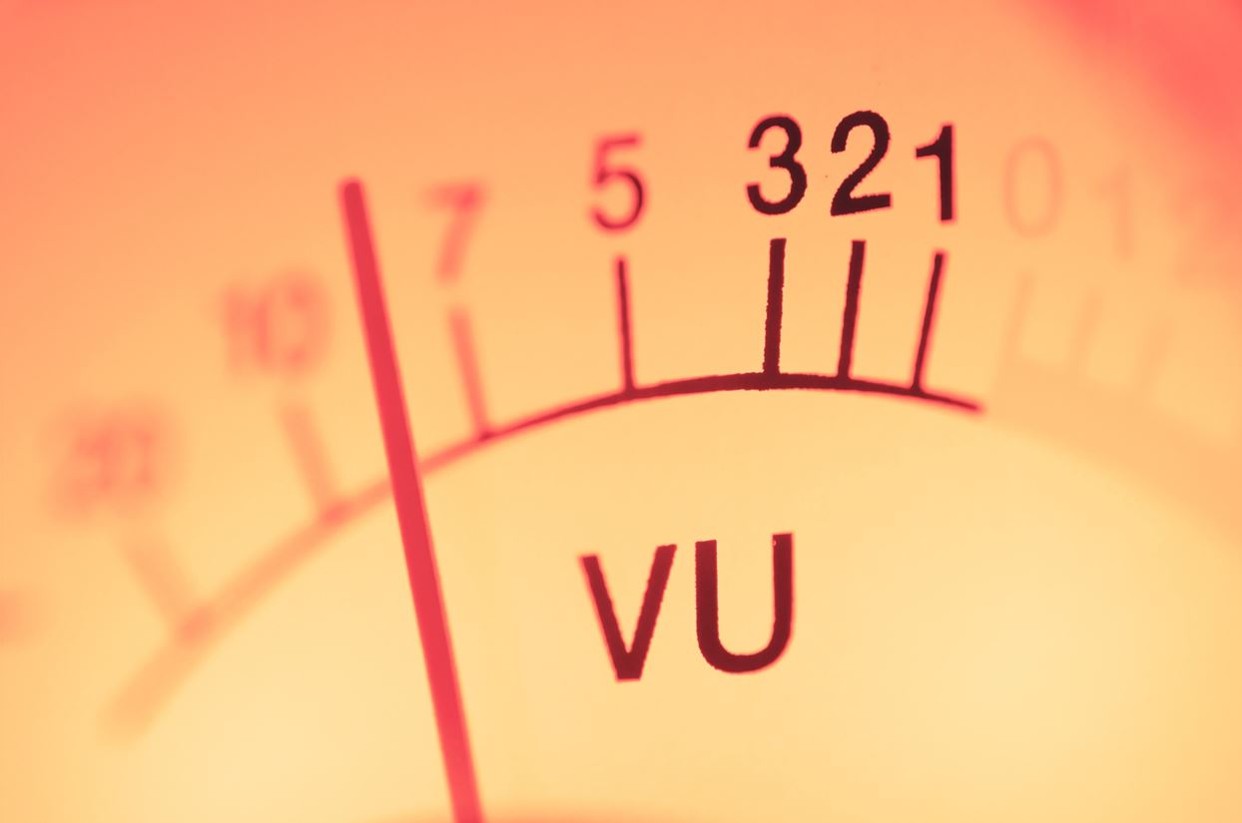 As we reported late last year, there are some technologists at JPMorgan earning salaries alone of $300k in California, but they appear to be the lucky few. Even after a pay rise, JPMorgan's junior developers earn a lot less than its junior bankers.

JPMorgan's London technologists say they received a pay rise this week with the result that first year associates are now on £70k ($95k) after two years' on the graduate programme. This is lower than the £70k that sources previously told us JPM would be paying new graduate hires in 2022. First year technology analysts at the bank are understood to be on salaries of £50k; second year analysts are now on £55k.

While some technologists described themselves as very happy with the salary increase, it's notable that JPMorgan's investment bankers are now on salaries of $110k in their first year at the bank. - Three years in, technology salaries are on 14% less.

Junior investment bankers at JPMorgan also receive bonuses that are typically 30%+ the level of their salaries. By comparison, junior technologists at the bank say they are more commonly paid bonuses equivalent to 25% or less of their salary amount.

While a first year investment banker at JPM can therefore earn nearly $150k (£110k), even a third year technologist is lucky to earn $120k.

Technologists are sort of sanguine about the discrepancy. "Tech will always be a cost center and at least we're not expected to pull long hours," said one. "But banks do need to do something - we could be earning $180k-$190k at Facebook or Google."

Are you a developer at a bank? Share your salary and bonus in the comments below....

Photo by Andy Makely on Unsplash