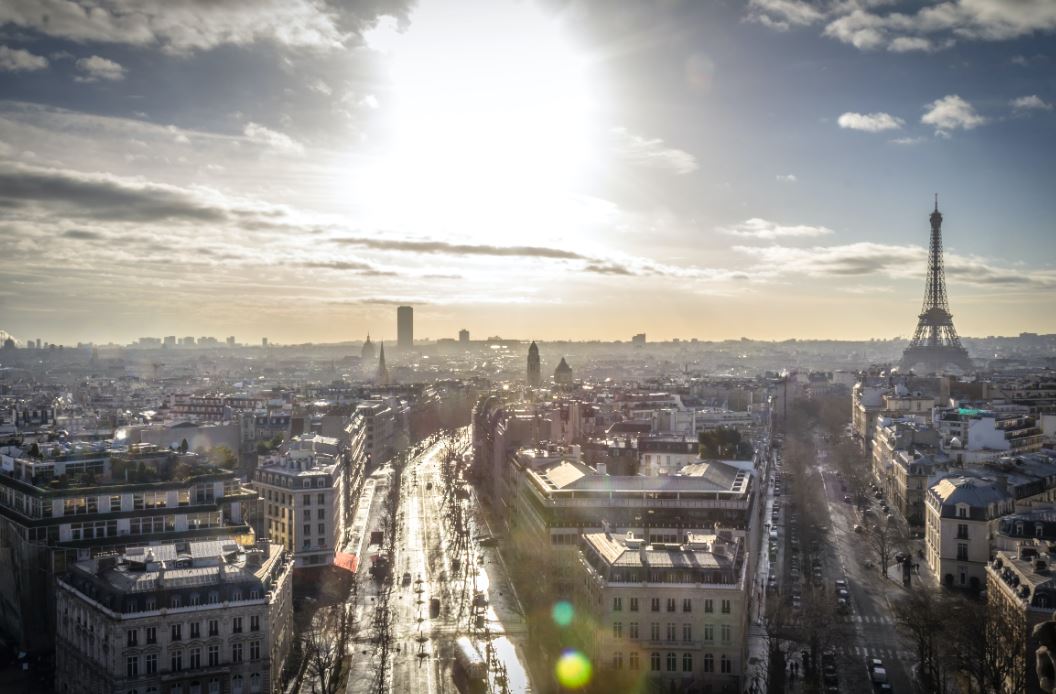 If you're the manager of a team of quantitative staff in Paris, you might want to keep a strong eye on your top performers in 2022. Competition for their talents is about to go through the roof.

As we reported widely last year, both Millennium and Citadel are expanding in Paris (along with electronic market maker Citadel Securities). Citadel's Paris office opened in the first half of last year and Millennium is reportedly adding 100 people in the French capital. Now ExodusPoint is also expanding in Paris, and hedge fund Point72 has been seen hiring.

Getting a job at the expanding multistrategy funds isn't easy. Claude Calmon at Paris headhunter Calmon & Partners says they're extremely "picky" about who they are. With the exception of Point72, few of the roles are advertised - if you want a portfolio management job at Millennium, for example, you'll typically have to approach the fund itself and sell the success of your investment strategy.

"These hedge funds target the best of the best," says Calmon, adding that they ideally want a strong track record on the buy-side plus a quantitative or systematic background. Finding people who fit this description can be difficult in Paris, although there are various go-to sources of local talent. Another headhunter says SocGen's equity derivatives team is a favourite hunting ground (eg. Millennium hired Bruno Bedoit, SocGen's co-head of fixed income and currencies), so too are local funds like Capital Fund Management (Millennium hired Joachim de Lataillade from there last August), and occasionally other banks. Point72, for example, has just hired Mathieu Chabert from Exane in Paris; Grégoire Thomas joined Millennium from Bank of America in July.

Headhunters' said the amount of talent in Paris is often insufficient. Candidates are relocating from London and New York, says Calmon, although this is not ideal. "If you can find them a local guy from a local competitor, they go wild with excitement," says one London headhunter.