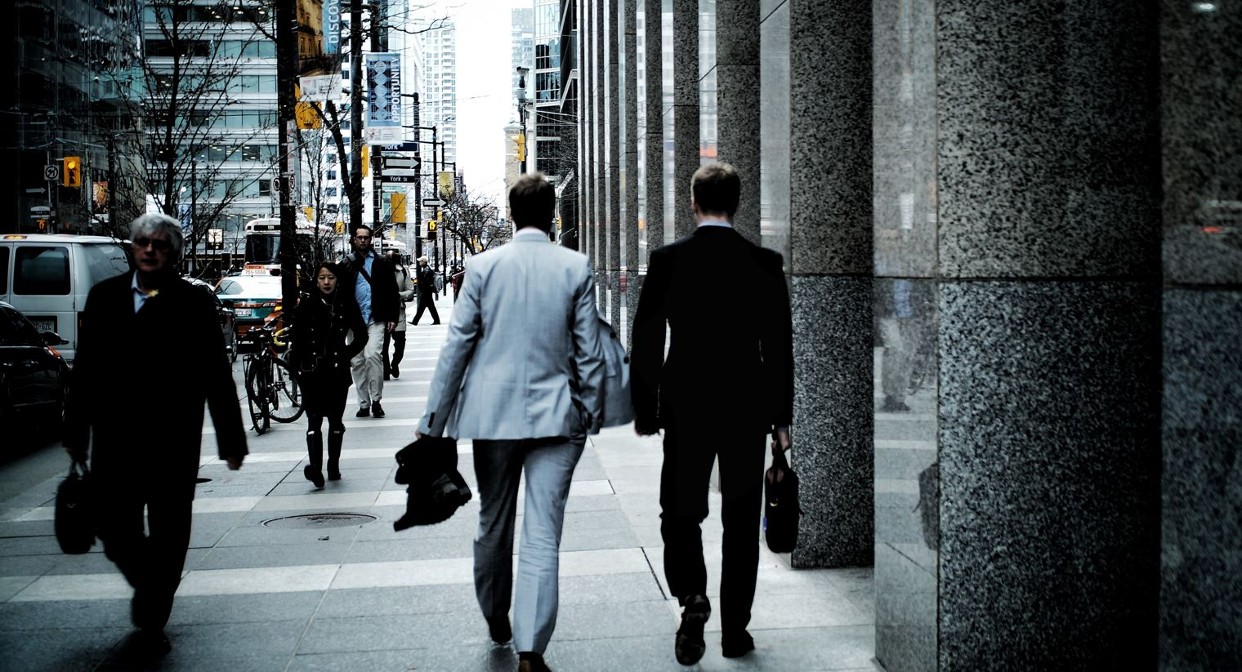 It has been looking somewhat strange for a while that investment banks have been constantly upgrading the salaries of junior bankers, while not raising the basic pay of the senior rainmakers who actually bring the money in.  Now Bank of America has started to do something about the anomaly; basic pay is going up from $400k a year to $500k for managing directors in the investment banking division (IBD) and markets, with directors also getting a hundred thousand dollar increment, from $250k to $350k.

Looking at the comparable wage data that banks have to file with the US Department of Labor when they sponsor H1-B visas suggests that this move might put BoA back at the leading edge.  Morgan Stanley seems to be paying $400k. Goldman Sachs has mainly been doing the same, although there are a few more $500k reports recently. JP Morgan seems to be declaring $495k as the standard for New York.  Other big banks haven’t filed enough MD H1B applications in the last year to be sure, but it seems that $500k might be the new $400k on Wall Street.

This sort of move isn’t necessarily all that easy to interpret.  On the one hand, it’s actually a comparatively cheap way to keep people happy.  Even the very biggest banks don’t have so many Managing Directors that paying them all an extra $100k is going to make a measurable difference to the P&L.

But on the other hand, the very fact that it’s not all that big a deal to the employer suggests it might not be viewed as such a big deal for the bankers either.  Unless they’re suffering from “bonus illusion”, MDs at Bank of America will be aware that an extra $100k on the fixed element is not the same thing as $100k more total comp.  Although the CFO has promised that BoA intends to be “very competitive” on pay, that’s hardly a guarantee.  Next year’s bonus pool will be set next year, and there’s not much that can be done about the fact that there’s no visibility in January about revenues in December.

If they’re sensible, then when a revenue generating employee is considering a job move, they’re thinking about their total earning potential over the medium term. Reducing the implicit leverage in the structure makes their income less volatile from year to year, but that’s a second order consideration.  Even the risk reduction is by no means guaranteed.  In a mild downturn, it can be a comfort to know that you’re guaranteed half a million dollars, but in a real bear market, a high fixed cost can feel like a target painted on your back.  That’s why some firms - Jefferies is a standout example in the H1B data – choose to pay MDs significantly lower basic salaries, making up the total compensation package with bigger and more differentiated bonuses.

Elsewhere, the dramatic principles of hubris and nemesis demand that if you’re promoted on the basis of your risk management expertise, the first few months of your time as CEO are inevitably going to be marked by a big one-off loss.  CS Venkatakrishnan at Barclays can probably thank his lucky stars that the gods only demanded a tribute of $125m.

Compared to the disasters that Venkat has seen in the past, like the $6bn “London Whale” at JP Morgan, this trade is relatively straightforward.  Barclays – and Deutsche and Morgan Stanley, who apparently lost a bit less – had provided a forex hedge to allow a private equity client to lock in the exchange rate on a buyout they were financing.  The hedge had an embedded option for the client to cancel at no cost if their deal fell through.  Which is what it did, leaving the forex desk at Barclays on the wrong side of a large Swedish kroner exposure.

Although embarrassing, these things happen in the best-ordered families.  They might say something about the state of the cycle, though.  Trades like these aren’t meant to be risky; they’re a margin enhancement strategy on otherwise straightforward IBD business.  And as such, they’re just the sort of thing where, when the investment banking side gets competitive, the markets side start to stretch their risk tolerance.  That, rather than the headlines or the amount of money lost, might be something for Venkat to worry about.

Not necessarily the most grown-up way to do your stockpicking, particularly as the initial idea came from a snarky tweet, but the ETF which aims to do the opposite of ARK’s Cathie Wood has performance that’s hard to argue with this year.  (Bloomberg)

UBS has bought Wealthfront, the American wealth management fintech, seemingly as a way of future-proofing its wirehouse brokerage business as young rich people prefer to interact online and through devices.  (WSJ)

“Naïve entrepreneurs”, politically exposed persons and “compliance-averse financial advisors who were booted from private banks”.  Looking at the state of business in Zug, Switzerland’s “crypto valley” suggests problems ahead even if the bitcoin price improves. (FT)

Citi is going to be refurbishing its main London office tower, a project that will take three years and require all the staff to relocate to its other building next door.  When they come back, the building will have a “winter garden and health gardens” and lots of shared working spaces; it looks like the space is being adapted for long term remote working but not necessarily long term COVID. (Bloomberg)

Bank of America is now looking at which teams could be moved from Hong Kong to Singapore as a contingency plan.  The 21-day quarantine period seems to be affecting the viability of using the city as a regional hub. (FT)

Once upon a time, this was the future … Diem, formerly Libra, formerly Facebook’s attempt to change the face of finance with its own stablecoin, is in talks trying to sell its IP assets and return cash to its backers. (Bloomberg)

Download our full guide to graduate careers in finance here.

Photo by ZSun Fu on Unsplash