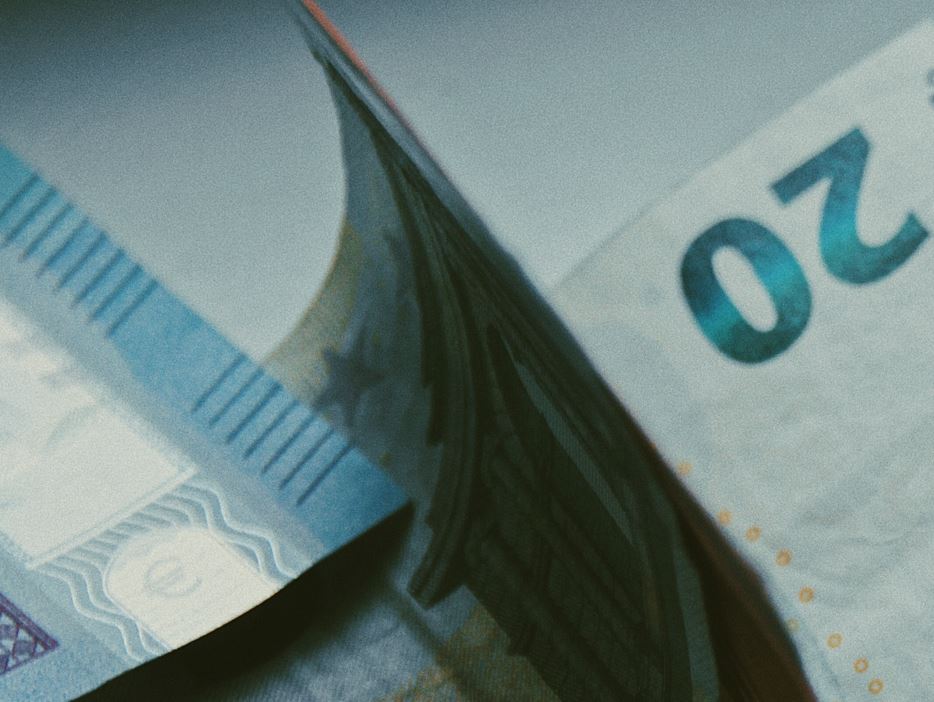 Deutsche Bank has today reported its fourth quarter results. Its investment bank did not make the fourth quarter loss that some analysts were predicting. And a fourth quarter injection of €140m to the bonus pool, combined with some headcount cutting in the final months of 2021, means that pay per head is up.

On average, Deutsche paid each of the 7,202 employees at its investment bank €305k last year, an 11% increase on 2021. This largesse will not be distributed equally, however. - Sources at DB already indicated to Bloomberg that back office staff at the bank will probably have their bonuses cut for 2021.

Who deserves to be paid in the front office? The M&A bankers for one: Deutsche's advisory team outperformed all other banks to report so far, and had an unusually good fourth quarter. Its fixed income salespeople and traders did well too, even if things softened in both credit and macro as the year ended. Debt capital markets (DCM) bankers underperformed; ECM bankers were no better or worse than rivals.

In comments accompanying the results, Deutsche Bank CFO James von Moltke said the bank spent €150m euros extra on bonuses for all divisions last year, and that this was to compensate for a "downward adjustment" due to the pandemic in 2020. Much of the new generosity appears to have flowed to the investment bank, where Deutsche hiked compensation spending 30% year-on-year in the fourth quarter, adding an extra €140m.

Deutsche Bank CEO Christian Sewing said Deutsche Bank's "transformation" is now largely over and that the bank is confident of meeting its 70% cost ratio target in the future. Costs consumed just 61% of revenues in the investment bank in 2021. However, this rose to 80% in the final quarter, despite the disappearance of 35 people from the front office and 122 people from the back and middle office in the last months of the year.

Photo by lilzidesigns on Unsplash