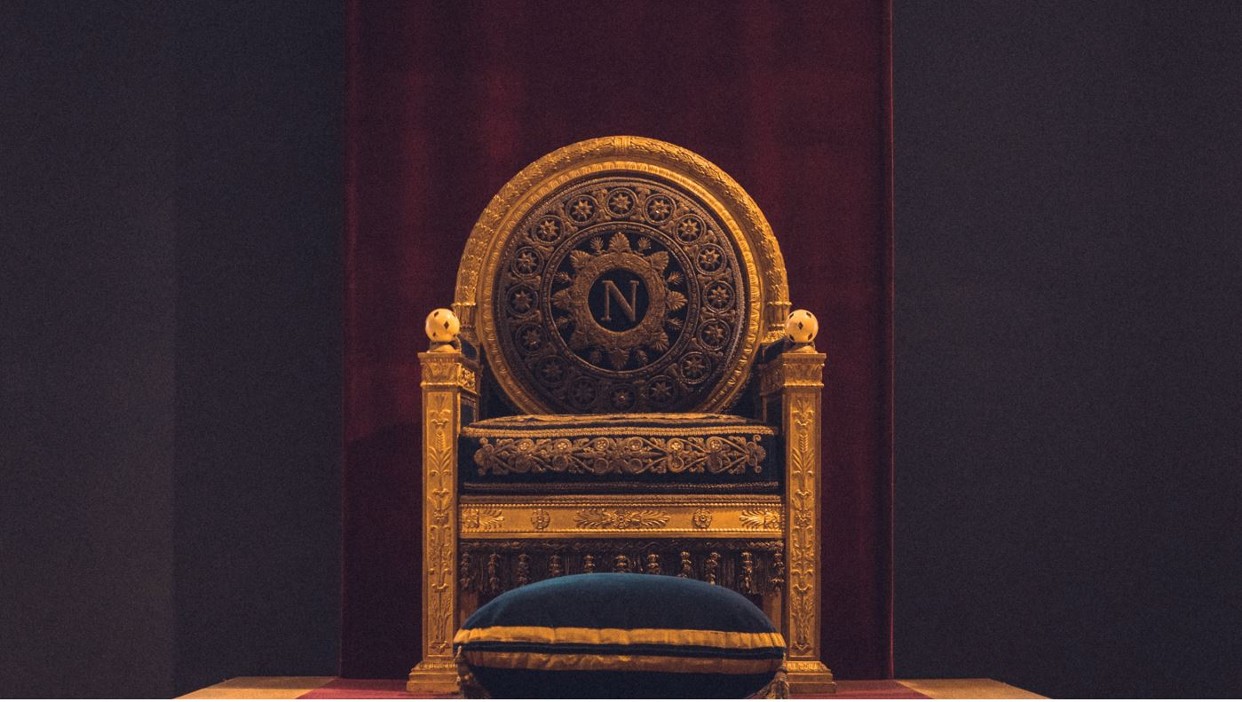 After three decades in finance and with a net worth in nine figures, it might be presumed that Steve McLaughlin is taking life a bit easier. But in a long profile of the "best paid banker in financial technology," the Wall Street Journal suggests that McLaughlin's drive is - naturally - integral to McLaughlin's success.

McLaughlin, who worked for Goldman Sachs for eight years as head of the fintech group until 2004, is an unusually talented banker and entrepreneur. He's fused the two to create Financial Technology Partners, a New York and San Francisco fintech-specialist boutique bank with over 200 employees and a likely valuation of $2bn or more. McLaughlin is the sole owner.

In banking, McLaughlin's special talent is an ability to gain exceptional valuations for the companies he's working for. This year, McLaughlin's touch was applied to Revolut, the British app-based bank which was valued at $5.5bn in a 2020 fundraising round led by JPMorgan, but by $33bn in the most recent round led by FT Partners - a six times uplift.

As an entrepreneur, McLaughlin's special talent seems to be negotiating enormous fees from clients, securing guarantees that they'll use FT Partners for their deals in the future, and personally investing in his clients to share in the returns. He's latterly raised $500m for a SPAC.

Even after three decades, with a mighty net worth and 200 employees to share the burden, these talents keep McLaughlin from lying late in bed and wandering the golf course. In October, FTT advised on the $660m IPO of AvidXchange and according to AvidXchange’s CEO Mike Praeger, McLaughlin worked unusually hard. - He was busy making late night calls and took weekend flights in his private jet to North Carolina to map out the strategy. For this, McLaughlin exacted his usual ginormous fee, but Praeger said it was absolutely worth it. - McLaughlin discouraged him from selling AvidXchange for far below its market value.

The moral of the story appears to be that you’re good at what you do, if clients love you, if you receive the validation of huge fees and trinkets like private jets, then working very long hours is immaterial. It’s only if you’re an analyst or associate interacting with PowerPoints and Excel that working nights and weekends is a drag. - But then maybe analysts and associates have less agency in the matter than McLaughlin does.

Separately, it seems that Lloyds Banking Group might be back in the market for investment banking and trading talent. The bank's new chief executive Charlie Nunn tells the FT that Lloyds is in growth mode and that - among other things - that he wants to see more cross-selling between the investment bank and commercial and corporate clients, particularly in FX, trade financing and lending. Lloyds also plans to recruit a New York team to help clients invest in U.S. infrastructure projects, says Nunn.

This is all very exciting, but Lloyds will need to hope that the people it's hiring have comparatively short memories. After all, this time last year it decided to pay no bonuses at all, despite the fact that 2020 was mostly a good year.

Franck Petitgas, the head of Morgan Stanley International, is now owner of the historic Manor of Bosham. He owns a manor and the harbour and 266 boat moorings and is entitled to call himself Lord of the Manor of Bosham. (The Times)

Alex Rodriguez, AKA “A-Rod”, an infielder for the New York Yankees, is at the centre of row involving JPMorgan banker Gwen Campbell. Campbell worked with A-Rod at Merrill Lynch and says that when she moved to JPMorgan he moved with her and that her colleagues set about trying to poach him. The case is going to court. JPMorgan says the claims have "no merit." (Financial Times)

Staff at Financial Conduct Authorit have been crying in meetings over plans to remove their discretionary bonuses and to only award salary increases to the very best performers. (Financial News)

Banking recruitment consultant Oliver Dyer had this epiphany: “I was standing there on the Tube in a three-piece suit next to two other guys dressed the same, and I just thought: empty shells in a three-piece suit, all shoved into a box going to work nine to five to make our bosses happy.” He is now a personal trainer in a health club. (The Times)

Bank of America employees are being encouraged to dress down as they make their way to the office at 1 Bryant Park. People have been seen with knives. Anything with a Bank of America logo could make them a target. (NYPost)

Somebody paid roughly $650k in ethereum for an NFT yacht that only exists in an also-ran metaverse platform. (Futurism)

Photo by William Krause on Unsplash