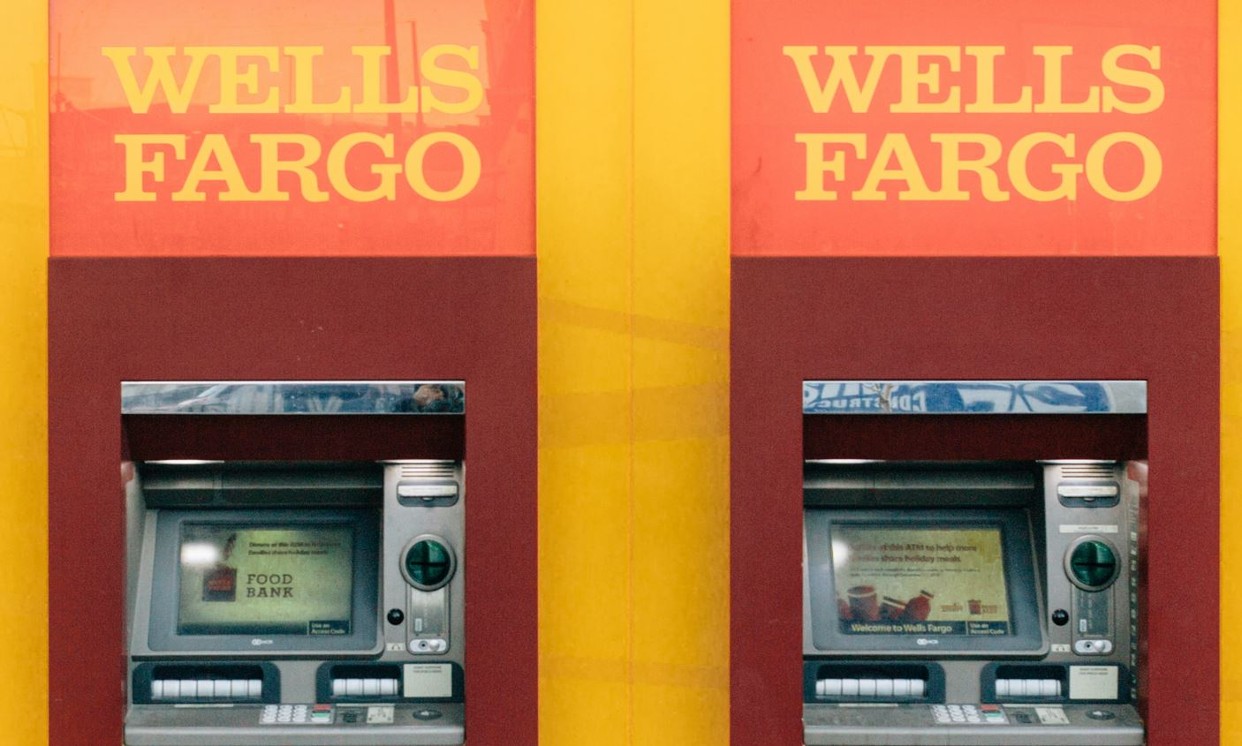 If you're a top technologist and you're leaving JPMorgan, chances are that you're not off to work in crypto or FAANG (although neither would be unheard of). It might be that you're just off to....Wells Fargo.

The latest JPM tech icon to make this move is Vitaliy Dorum, the New York-based head of advanced technology at JPMorgan's consumer and commercial bank. Dorum, who had been at JPMorgan for nearly eight years and was implementing machine learning practices across the business, announced his exit on LinkedIn last week and said he was "going to a happy place with people I respect and love."

Who are those people? They almost certainly include Constantin Gonciulea, JPMorgan's ex-quantum computing maven, who left to become head of the advanced technology group at Wells Fargo in June. Gonciulea is building a new team working across advanced engineering, distributed ledger technologies and quantum computing at Wells Fargo, and Dorum is almost certainly joining him.

Alongside the breadth of Gonciulea's remit, Wells Fargo's appeal also appears to reside in the cultish figure of Peter Bordow, a self-described visionary technologist and head of quantum research and development at the bank. Bordow, who is also a long-haired musician known as Preacher, has been at Wells Fargo seven years and hangs out in Fountain Hills Arizona.

Photo by Erol Ahmed on Unsplash