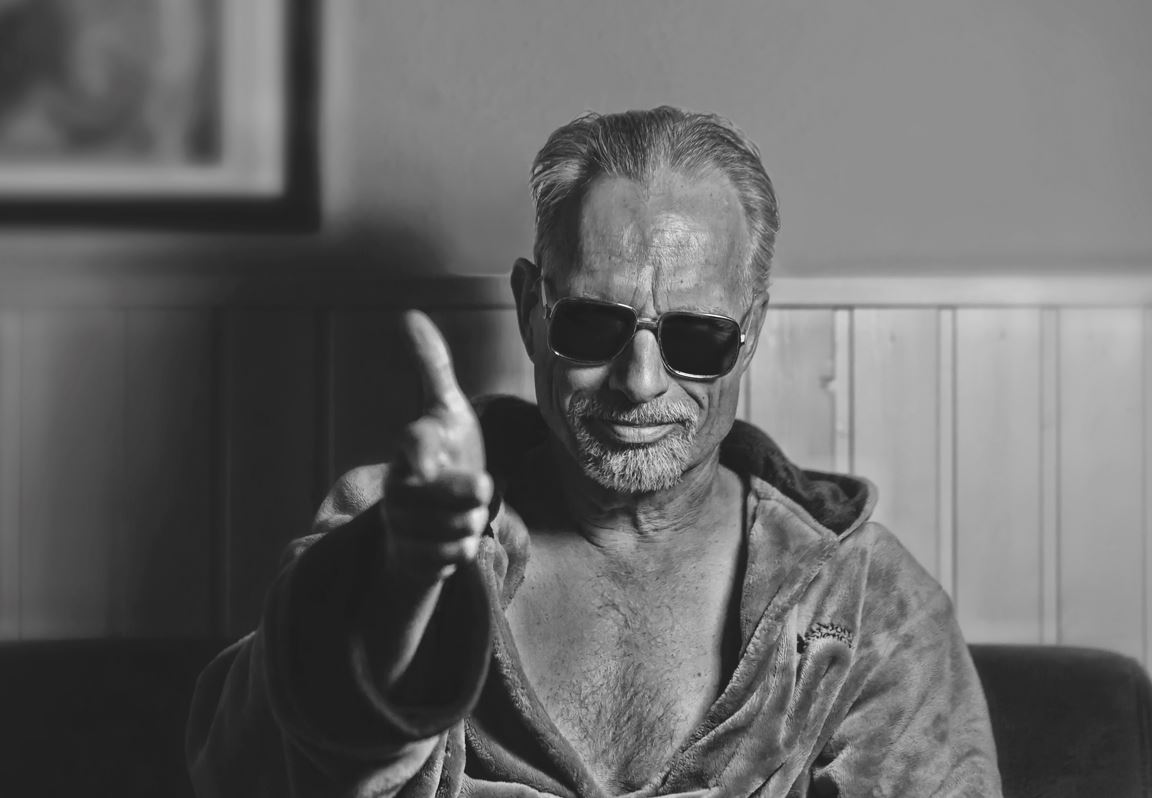 Not Steve Cohen, not much of a likeness

Given the admirable tenure of George Soros, who at the very least is still Tweeting aged 91 (although his fund is now managed by a 50-year-old woman from UBS), working in hedge funds appears to be something that can be done into your senescence. You simply mellow with age and pursue other interests on the side.

Miraculously, this appears to be happening to Steve Cohen, the tungsten-type hedge fund manager who, alongside house pig ownership, was previously known for working 90-hour weeks in an intentionally over-air-conditioned office while bellowing commands to staff through a camera trained upon his face. At SAC Capital, the firm run by Cohen until 2013, employees were subjected to an aggressive up-or-out model. - "Careers at S.A.C. followed a starkly binary narrative," wrote the New Yorker in 2014. "Portfolio managers were given a pot of money. If their investments were consistently profitable, they became very rich very quickly. If their investments lost money, they were out of a job."

SAC Capital closed in 2013 after admitting to insider trading charges, and these days Cohen is engrossed with Point72, his new company with around 1,500 employees and over $20bn in assets under management. He's also occupied with the New York Mets, the baseball team he bought last year, and has been Tweeting about ever since.

Now aged 65, Business Insider says Cohen is chilling out and no longer quite as committed to work as the Steve Cohen who missed the birth of his youngest child because he was trading, or the Steve Cohen of whom one former colleague said: “If I had one wish for Steve, it’s that he dies at his trading desk.”

On a recent webcast, Cohen said he's, "not defined as just a trader, or a hedge fund guy," and that the presence of a co-chief investment officer (Harry Schwefel) means he's now "liberated" and "free" to do what he wants. These days, Cohen said he likes to have a good night's sleep before he trades. He's also started making speaking appearances at industry conferences.

This doesn't mean that he's necessarily working less. Renowned for working 90-hour weeks and for asking employees to share trade ideas on Sundays, Cohen's chief of staff says he's now working more than he did five,10, or 15 years ago and is still holding his Sunday afternoon calls. However, he's become more about mentorship and less about sinking or swimming. Maybe he's changed his interview technique too. -Seven years ago, the New Yorker said his preferred interview question was: “Tell me some of the riskiest things you’ve ever done in your life.”

Separately, if you're looking for a job at one of the highest paying of the M&A boutiques, William Blair has been hiring in London. Financial News  reports that headcount at William Blair's London office has risen 45% to 170 in the past year and that Anurag Sharma, head of investment banking in the region, says further hires are planned across healthcare, technology, services and industrials. Globally, William Blair added 200 employees in the last quarter. The money may be part of the attraction - salaries at William Blair are around 10% higher than anywhere else.

Hedge fund perma bear Russell Clarke has closed his RC Global Fund. It is“time to step back, have a think about where we are going, and then come back when I can see an opportunity for my skill set...The only constant in life is change.” (Bloomberg)

Citadel's Ken Griffin says he doesn't spend much time on Reddit but that it's been "fascinating" to be at the centre of the Gamestop conspiracy, which was like a joke from a bad comedy show. (Marketwatch)

Citi now has "dozens" of data scientists reporting to Daniel Costanza, the 32 year-old in charge of its data science efforts. (Business Insider)

Binance says it wants to be regulated. It's setting up offices and a headquarters, but won't say where. (WSJ)

Photo by Martin Zaenkert on Unsplash