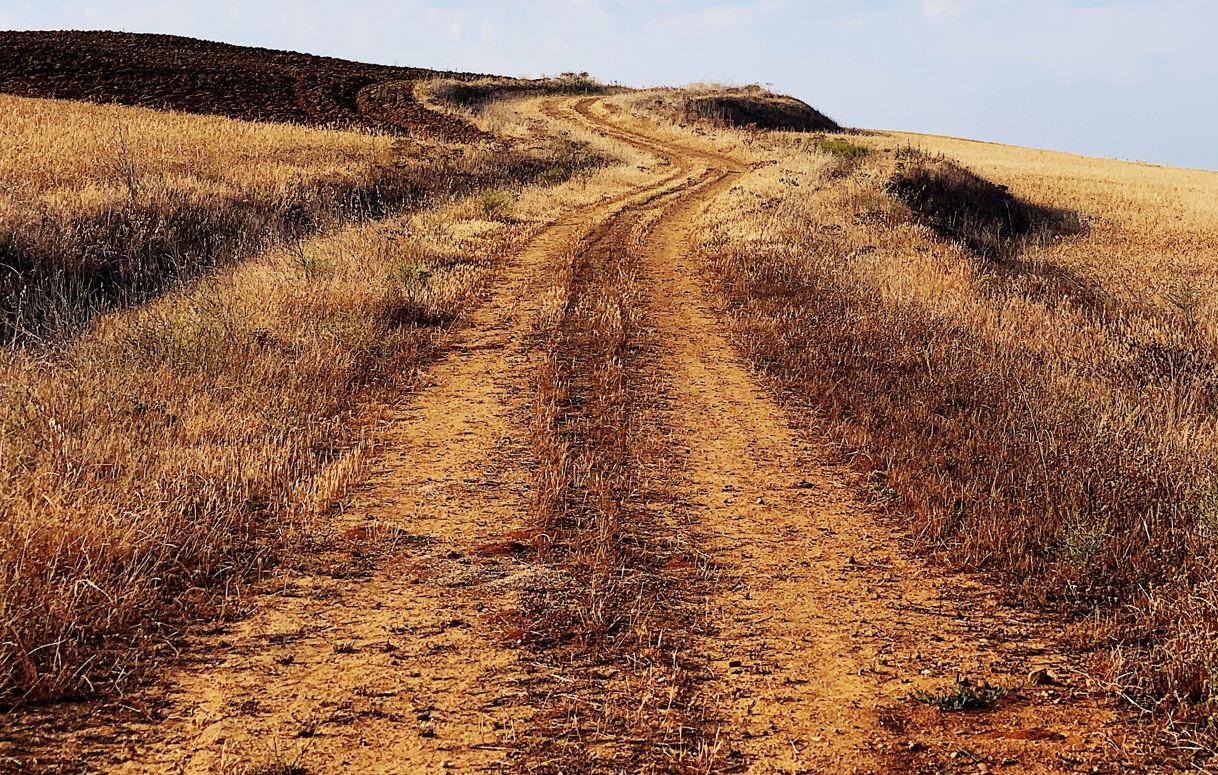 Colm Kelleher had been having a pretty good time. After 31 years in banking, all at Morgan Stanley which he joined in 1989 directly after studying history at Oxford University, he'd found life beyond work unexpectedly pleasant. “I’m not missing my job anywhere near as much as I thought I would,” he told the Financial Times last year. “In fact, I feel really happy not being at work.”

Maybe those pleasures wore thin, because after a nearly out of the market - during which he walked almost 500 miles of the Camino de Santiago in Spain and hung out with family and friends, Kelleher has been enticed out of retirement and is being proposed as the successor to Axel Weber as chairman of UBS.

It's a job that could take Kelleher - now 64, well into his '70s. When he spoke to the FT, Kelleher said he would return for something "very exciting." Becoming chairman of UBS presumably fits that description, although it's also possible that the pleasures of comparative idleness wore thin. - Kelleher's commitment to work is such that he took meetings lying down when a back injury would otherwise have put him out of action during the financial crisis.

At UBS, Kelleher will bring a top-level understanding of the investment banking business to an organization now run by a CEO with a history of focusing on digital transformation in the retail sector. He brings a good-natured, but highly competitive approach. And he brings an absolute lack of tolerance for anyone with a passion for self-promotion.  - Keller told the FT last year that his upbringing as one of nine children in Ireland dulled his sense of his own importance. "I never put myself in the newspapers like a lot of these egoists,” he said. “I never confused the job with the status of who I am.” It's possibly fortunate that Andrea Orcel left a while ago.

Separately, while Kelleher returns to work, one lawyer at a bank in New York has gone the other way. Sebastian Stone has written a Medium post on how he threw in his $300k a year job as a lawyer on Wall Street trading floor to look after his newborn son.

It wasn't easy, says Stone - he liked his job and he'd just been promoted. He'd worked in finance for almost a decade, and he enjoyed "working with some of the smartest people in the world." But he and his wife had no family nearby to look after the baby, childcare is expensive and his wife - also a lawyer in a bank - had a better job than his own.

Stone isn't the first person in banking to become a stay at home father, but he says his resignation was met with incomprehension by colleagues. Men with wives at home questioned why his own wife couldn't make the career sacrifice. The female boss of his department tried to persuade him that having nannies raising your children is a positive thing: "They apparently learned way more about different people than she could have ever taught them had she stayed home."  He was offered a sabbatical, permanent work from home, more money, flex on the job description.

Stone left to become a "creative stay at home dad." In the short term, he's discovered that being a dad leaves little time for creativity. When his son sleeps, he has to prepare for when he wakes. - "Whether it’s washing bottles, cleaning, or performing basic human functions like going to the bathroom, showering, and eating for yourself, there are no “free” pauses when watching an infant," says Stone. Working in the bank was easier, he concludes, although unlike Kelleher he has no plans to go back.

Deutsche Bank is proposing 61 year-old Dutchman Alexander Wynaendts as its own new chairman. Wynaendts began his career at ABN Amro NV, where he spent 13 years in private and investment banking in Amsterdam and London. Deutsche Bank shares fell 50% under its previous chairman Paul Achleitner. (WSJ)

Junior bankers are pouring money into crypto and banks compliance teams are behind on regulating them. They're also wary of doing so for fear of making it even more difficult to recruit junior staff. "This will be a significant legal compliance issue down the road, without doubt. Once banks get deeply into crypto, which they're eager to do, you're going to find complex regulatory issues will arise." (Business Insider)

The downside to being in the office: "Bras, make-up, professional uncomfortable outfits, having to buy said outfits that I don’t really even like, 7am wake-ups to get ready for and commute to work, soulless fluorescent air-conditioned office with no windows and constant whispered bitchy conversations between senior management that are always still audible, having to buy extortionate yet repetitive and boring lunches again.” (Financial Times)

NatWest dismissed 43-year old Adeline Willis, its head of operational continuity in resolution, centre of excellence, after she was diagnosed with cancer. Willis was on an annual salary of £160,000. Willis had worked for the bank for seven years. NatWest says it dismissed her as part of a restructuring programme. (Financial News)

Hari Moorthy, the global head of transaction banking at Goldman Sachs, is a proponent of meditation. (American Banker)

35 year-old warehouse worker retires after making a million from a £6k investment in Shiba Inu. (Independent)

Photo by Jon Tyson on Unsplash