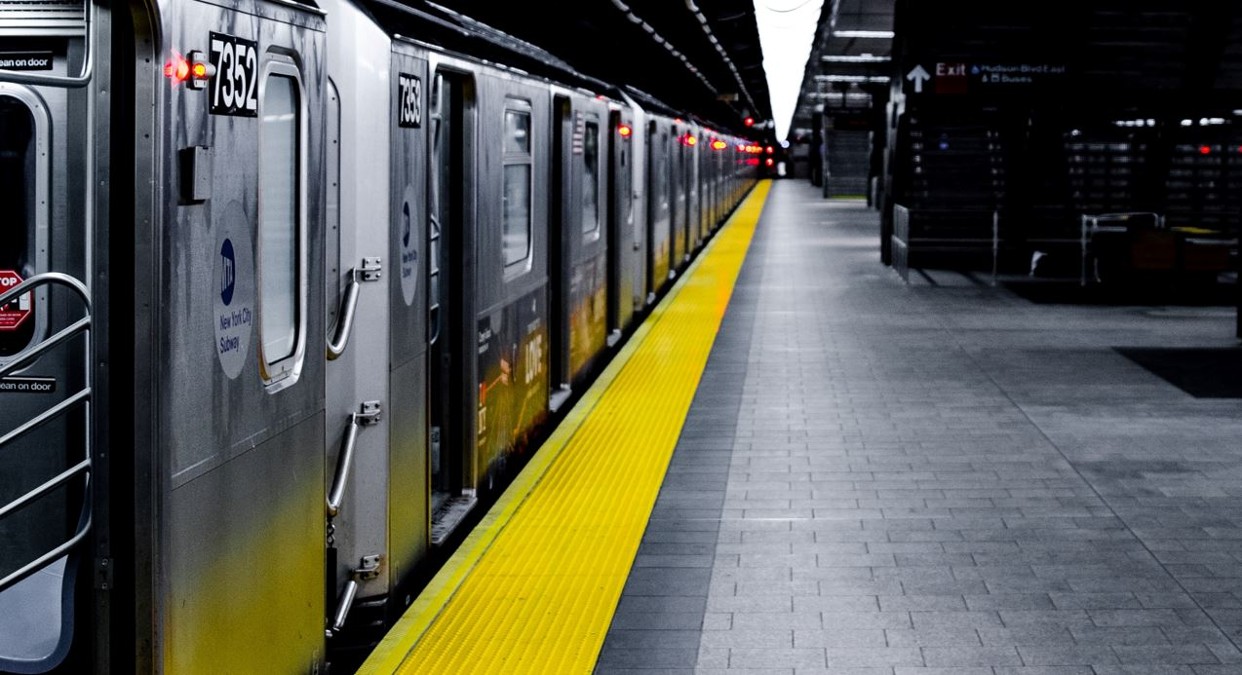 Investment banking is basically a fantastic job, for the kinds of people who are capable of making a career of it.  The problem is that the work comes in excessively large units; something that would be fun and intellectually challenging to do for a normal nine-to-five becomes excruciating when the expectation is seventy hours a week or more.  But that’s the nature of the industry, it can’t be changed.

Or could it?  UK fintech Atom Bank has just announced that it will be introducing new flexible working for all its staff, including senior managers and finance functions, with a reduction in the contracted weekly hours from 37.5 to 34 – effectively, four eight-and-a-half hour days rather than five seven-and-a-half hour days.  Their CEO, Mark Mullen, noted that all sorts of working practices which might have seemed impossible a few years ago have proved during the pandemic to be not only sustainable but efficient.  So, might it be possible to have another look at the single aspect of banking that’s most obviously damaging to employees’ mental and physical health, and see whether it might be damaging to their productivity too?

There are some reasons to believe that drastic cuts to the working week wouldn’t be possible in investment banking.  Researchers for Gallup have found that workplaces which introduce shorter weeks tend to have problems with handovers of information and internal communication between shifts.  They also found that although average levels of job satisfaction were higher, that burnout was reduced and that productivity increased, employees who were already feeling disconnected from the job tended to drift away even more, and start actually hating it.

That might be a blessing in disguise.  One of the most unfortunate characters in any team is the person who is clearly not cut out for banking, but who keeps on at a job they despise because it’s easier to do so than to admit to themselves that they’ve made a wrong career choice.  A large part of the purpose of the “apprenticeship” of junior bankers is to weed out people who are not going to succeed in the long term, and it might be more humane to do this by giving them space to realise it themselves than by bringing them to the point of collapse.

As things stand, IBD jobs are notorious for long hours of low-intensity makework, sitting around doing not much as you wait for a crucial piece of input from somewhere else in the chain.  If the work of investment banking was reorganised to involve more periods of concentrated activity interspersed with longer periods of genuine rest, it might surprise everyone what might be achieved.  All it would require would be for the industry to regard its junior and mid-level employees time as valuable.

Which of course, is what makes it a pipe dream.  Starting tomorrow, lots of bankers in the U.S. will be seeing family members for the first time in a year or more, and perhaps getting an objective appraisal of how the last twelve months of late nights and stress have affected their faces.  It might be worth practising giving a neutral reaction to being told “well, I hope they’re paying you well for it”.

Elsewhere, SoftBank Vision Fund has been holding a conference in California for companies planning on going public.  Among the advice given were to keep tight control of costs, pay as little as possible to Wall Street advisors, under-promise, over-deliver and always make sure that you meet your quarterly earnings estimates.  At least some people present might have noticed that both SoftBank and the Vision Fund have on various occasions found that some of these things are easier said than done.

Cheap jibes aside, there was also some quite important advice to CEOs that they shouldn’t get too obsessed with the share price, or allow their employees to do so.  Many of the biggest disasters in the banking industry can be traced back to a management team that lost confidence in their strategy, started spending too much time listening to investors who didn’t really understand the business and eventually ended up effectively delegating the CEO’s job to the Investor Relations team.  At least that’s one thing that Masayoshi Son could never be accused of.

If you’re miserable at the start of your banking career, don’t be too optimistic that things will be better once you’ve got a whole load of money.  As a therapist who makes a speciality of dealing with problems of the super-rich confirms, billionaires are often extremely miserable. (Guardian)

Now that Donald Trump is no longer President, it’s not obvious what bitter arguments are going to ruin Thanksgiving this year.  Luckily, most families will have at least one cryptocurrency bore to set off the value investment bore, although the rest of the family might have a hard time understanding what they’re so angry about. (Bloomberg)

David Cameron’s attempts to use his network of connections to get someone to help out Greensill really do demonstrate that there’s a skill to investment banking which not everyone has. (FT)

Law firm bonuses are looking good, although the gap between law and banking is large this year – Cravath has set the pace for the US firms, paying $15,000 to first year lawyers and $115,000 to “junior” lawyers in their eighth year. (Financial News)

JP Morgan’s Chinese subsidiary is exactly as old as the Chinese Communist Party – the bank started doing business there in 1921.  In one of those remarks that everyone nervously hopes doesn’t go viral on WeChat, Jamie Dimon suggested that JPM would last longer than the Party. (Bloomberg)

Although Gamestop did a lot of damage to short-sellers, the rest of the year hasn’t been anything like as bad, with activists doing particularly well in publishing reports alleging mismanagement or fraud. (Business Insider)

Crystelle Pereira of Goldman Sachs has been having to fend off difficult questions at client meetings in the last couple of weeks – she’s in the final of the “Great British Bake-Off”, and although it was filmed over the summer, the result is still a secret. (Bloomberg)

Photo by Andy He on Unsplash