Morgan Stanley's head of tech is loved by senior management 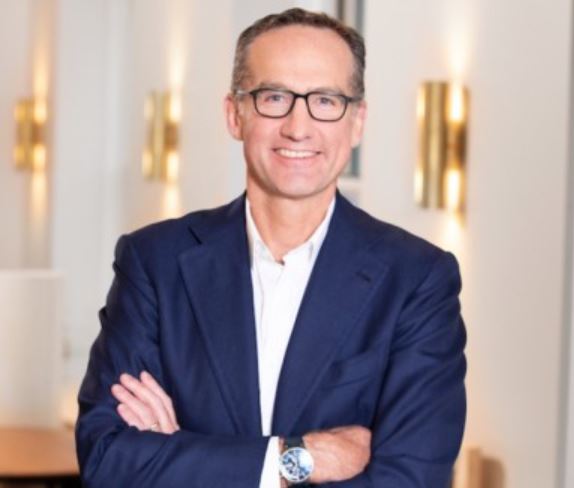 If you mention the name Rob Rooney at Morgan Stanley, you'll seemingly get a different reaction depending upon the company you keep.

If you fraternize with senior executives, Rooney's name will be well-received. But if you hang out with some disgruntled developers, the reaction may be different.

While Gorman credits Rooney with upgrading Morgan Stanley's technology and partnering with Microsoft to deliver cloud technologies, not everyone at the bank is so keen. For Morgan Stanley's technologists, Rooney's name is more typically associated with cost-cutting and a purge of experienced technology staff in 2019. "He seems interested only in cost-cutting and hitting quarterly EPS targets. There's a lot of talk about cloud and the "transformation agenda", but the reality is that many teams are horribly short-staffed and struggling to recruit good people," complained one senior Morgan Stanley technologist earlier this year.

Rooney - who earns around $10m a year - didn't start out as a technologist. A former fixed income salesman in London, he moved to New York as head of global technology in 2017. For developers with a tendency to complain about being managed by business people, Rooney might seem the archetypal annoying non-tech boss. It apparently doesn't help that he's been trying to persuade the bank's developers to espouse agile working techniques different to those they used previously. Sigal Zarmi, the global head of technology transformation and CIO of the international business, left last summer just three years after joining from PWC in a possible indication of the challenges inherent in changing technology systems at the bank.

For all the low level griping, though, Rooney is clearly doing something right. He's working with Microsoft to modernize Morgan Stanley's tech stack and Gorman says his team of "unbelievably capable engineers, software engineers, computer scientists," are critical to Morgan Stanley's competitive advantage. "Being in partnership with Microsoft is a very good thing for Morgan Stanley," said Gorman last week, "They're best-in-class." That's rubbing off on the man at the top, even if he's not a developer by training.