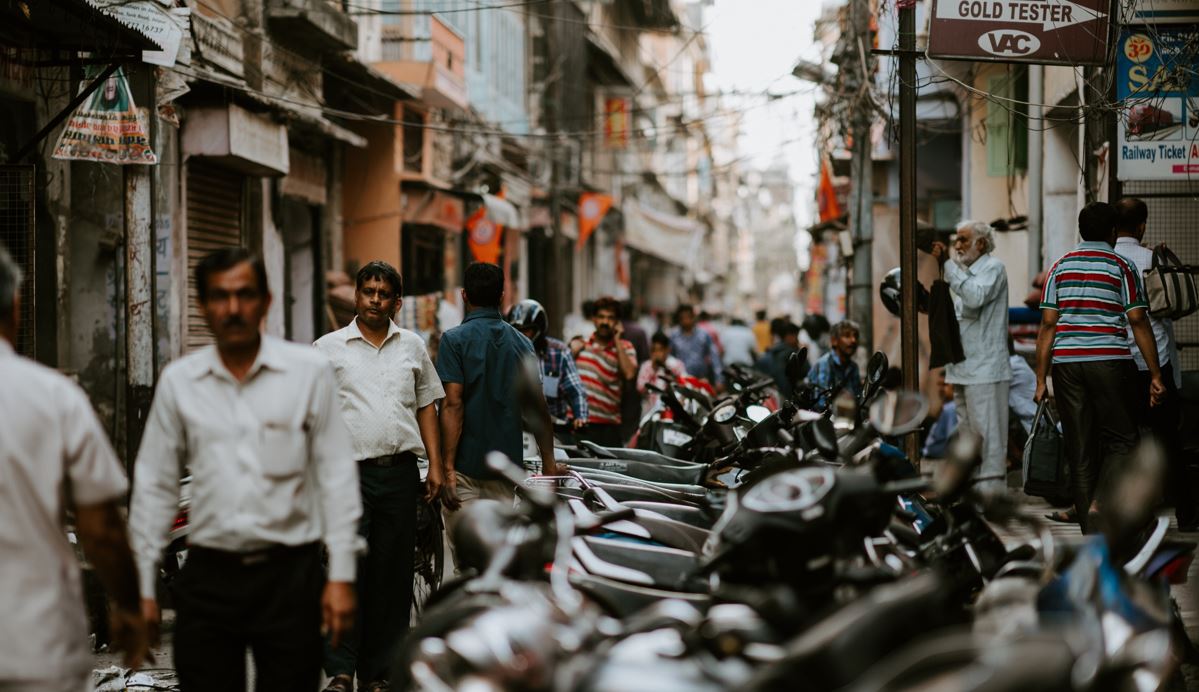 Reuters reported yesterday that the shortage of technologists in India has become so acute that one Delhi start-up is wooing staff with BMW motorbikes and tickets to top sporting events. Indian start-ups are proliferating, and Indian corporates are digitizing their businesses. The demand for talent is intense: Tata Consultancy Services said in July that it onboarded 43,000 "fresh engineers" in the first half of the year and that it's hiring on campuses at an "unprecedented scale." In the meantime, Tata said employee turnover has jumped to 11%.

Tata's observations are significant for banks, which rely heavily on engineers in the Indian market. Goldman Sachs, for example, has over 6,000 people at its Bengaluru office, many of whom are technologists. Credit Suisse has plans to hire over 1,000 staff in India this year for a technology innovation office. Deutsche Bank is hiring 1,000 people in India, including 300 graduates and 700 lateral hires.

Where will they all come from? The Indian Institutes of Technology (IITs) will be the first port of call, but plenty of others are competing there too. One senior banking technologist describes India as "all tapped out." Another agrees: "It's just as hard to hire in India as anywhere else now due to immense competition."

One IIT graduate currently working as a managing director at a bank in New York says Indian technologists are being lured by the country's start-up scene, which "has seen tremendous activity over the past 1.5 years." The high valuations in India stand to attract experienced banking technologists back to India from New York and London, he adds. "- I do not see an exodus at the junior level, but at the senior level it's tempting."

As Indian engineering talent considers other options, banks are diversifying. Warsaw has been a popular alternative in Europe for the past decade, and UBS alone has hired another 300 people for its Polish technology operation this year. However, Poland is also "tapped out" according to the senior technologist. Competition is intense and not just between banks: Joanna Obstoj, a managing director on Goldman Sachs' Warsaw engineering team left to become director of engineering at Google in Warsaw in February.

In the circumstances, the answer may be to keep breaking new ground. Barclays has just announced a new 5,000 technology campus in Glasgow, Scotland. Goldman Sachs has Birmingham in the UK; JPMorgan is building an AI team in Argentina. Deutsche Bank has been building a technology centre in Bucharest for the past few years. One senior JPMorgan technologist says Eastern Europe still has potential. "Barclays used to have a technology team in Lithuania," he points out. "The Balkans as a whole are comparatively untapped."

Bear with us if you leave a comment at the bottom of this article: all our comments are moderated by actual human beings! Sometimes these humans might be asleep, or away from their desks, so it may take a while for your comment to appear. Eventually it will – unless it’s offensive or libelous (in which case it won’t.)