Goldman Sachs opened a new office for bankers in Amsterdam 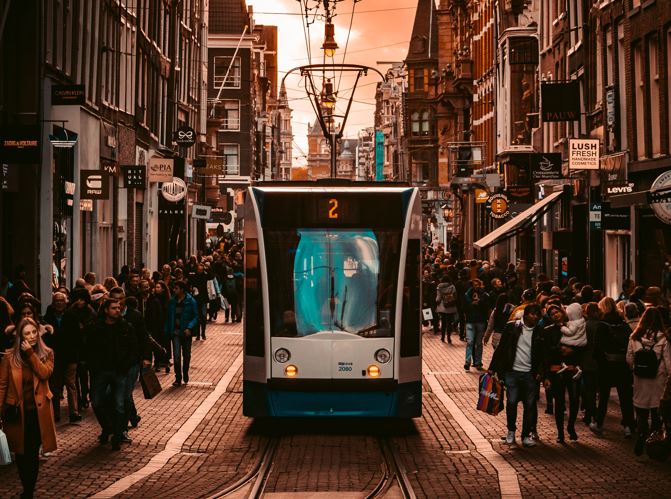 If you're a Dutch banker at Goldman Sachs, you may now work for the firm from an office halfway up a tower in Amsterdam.

In a post on LinkedIn, Hans den Hoedt, Goldman's head of Dutch investment banking said the firm opened its new Amsterdam office this week as part of its move to become more “local” and to "service our clients better than ever before." There was no mention of Brexit, but presumably this may have been a factor in the decision.

Den Hoedt didn't say how many Goldman bankers are based on the 12th floor of the ITO Tower, but they likely include various Goldman investment bankers who were previously based in the City of London. Goldman didn't respond to a request to comment on the number of people who will occupy the new office. The firm already had asset managers and private wealth managers in Amsterdam, but investment bankers seem to be new.

Post Brexit, Goldman bankers have been fanning out across Europe. Senior bankers have moved to offices in Madrid, Milan and Stockholm, as well as Frankfurt and Paris.

Goldman's bankers are in good company in the ITO Tower. Tesla occupies the floor below. ABN AMRO and Accenture are in the building too.

Photo by redcharlie on Unsplash

Have a confidential story, tip, or comment you’d like to share?Contact: [email protected] in the first instance. Whatsapp/Signal/Telegram also available (Telegram: @SarahButcher)