"ETFs were where the young and interesting people worked" 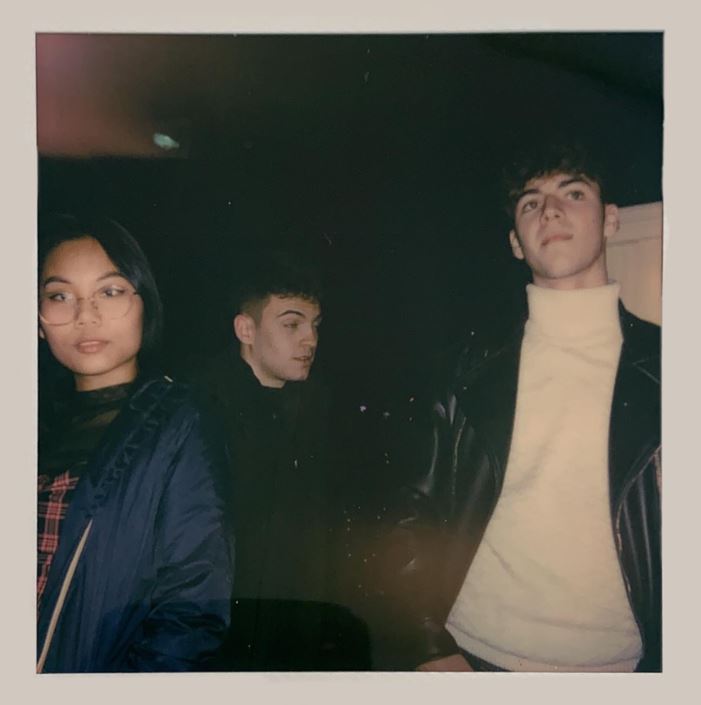 Tony Kelly has left Goldman Sachs. After a period of gardening leave, the former Goldman Sachs managing director is joining BondBloxx, the new ETF issuer focused entirely on fixed income investors. As a co-founder of BondBloxx, Kelly will be running the capital markets business there. It's a role he knows well: Kelly founded the original iShares Capital Markets Group in 2009, after being head of product management at iShares for the previous nine years.

For anyone unfamiliar with the history of exchange traded funds (ETFs), iShares pioneered ETFs as an investment category. ETF funds and products attracted $762.9bn of inflows last year, but when Kelly joined iShares in October 2000, the sector was still tiny. That looks like a lesson for young people assessing where to build their careers in 2021.

"I met three or four different people at BGI and their roles sounded incredible interesting compared to what I was doing at the time," says Kelly. "They all seemed to like their jobs, which was kind of unique, and they were young - in their 20s like me, whereas most of the interesting jobs at the firms I'd worked for were held by people who were a lot older. It seemed like a long slog until you'd get to be head trader, for example."

Describing himself as a child who became fascinated with markets and stocks after a 7th grade school project, Kelly's previous jobs had included a stint at DLJ, a firm that was subsequently hired by Credit Suisse, and McMorgan and Company, an equity trading firm in San Francisco. Neither were right for him, says Kelly: at DLJ he was moved to the "quiet" San Francisco office, which was more focused on sales than trading; McMorgan was just too small.

Moving to iShares was a risk, but when you're in your 20s, career risks are what life is about.

"I was one of the first 50 people at iShares," says Kelly. "I began a role which didn't even have a name at the time but which we today call capital markets and product management." It was a role that gave him an invaluable perspective on how to build the perfect ETF. "During the day, I'd be fielding phone calls from the market makers - what we call the authorized participants, or the broker dealers who trade the ETFs, and in the afternoons I'd work with the portfolio managers to create the baskets."

A lot of the authorized participants would be angry, says Kelly: "In the morning, they'd be yelling at us for making mistakes the night before and it would inform what went into the baskets later in the day. - For example, we'd get insights into how to treat corporate actions, dividends and taxes. It was a great education and I got to be involved full circle in the ETF lifecycle."

As time went on, Kelly says he became more involved in designing ETFs and that his network of sometimes angry authorized participants was a key source of competitive advantage. "We had a better grasp on how markets were using the products and how to design products to create efficiency. We had a network we could reach out to."

Kelly joined iShares at a pivotal moment in ETF history. Shortly after his arrival, the industry started exploding. "Initially, the thought was that ETFs would be a retail product and would enable BGI to diversify away from its institutional client base," says Kelly. "But it quickly became apparent that there was a lot more leverage to be had from targeting advisors."

BGI sold ETFs through Registered Investment Advisors (RIAs) and wirehouses, says Kelly. "Suddenly, advisors that weren't affiliated to large banks and broker dealers were able to create pretty sophisticated portfolios for their clients including things like Malaysian equities, or to go long or short U.S. treasury bonds with ease." It helped that regulators were moving advisors from a commission-based model, where they were paid for trades to a fee based model where they weren't, says Kelly: "Instead of it being a transactional role, they were much more thoughtful about portfolio construction and were looking for the lowest cost products. ETFs are a lot cheaper than the equivalent mutual funds."

Have got in at the start, Kelly has been riding the ETF boom ever since. ETFs went wild after the dot com boom turned to bust in the early 2000s and again after the financial crisis in 2008. Despite various naysayers like Michael Burry predicting that ETFs will cause a financial crisis, it hasn't happened. Instead, ETFs survived the dislocation last year and appear to act as a price discovery mechanism in times of market stress.

"There have always been people saying that when things get really tough then ETFs will stop functioning, but I've observed the opposite to be the case over and over again," says Kelly. "When markets didn't open for five days after 9/11, not only did ETFs track their underlying benchmarks but they were the price discovery vehicles that other traders were using. - ETFs traded first and stocks traded after. It was the same in the financial crisis. It was the same during the taper tantrum of 2013, and it was the same last year when the Fed actually used ETFs as a tool to help stabilize the credit market."

As a trend-spotter, it might be supposed that Kelly would now be moving into crypto. Instead, however, he thinks the future is ETFs - and not even crypto ETFs, but fixed income ETFs. "There's no doubt that crypto is an opportunity, but I don't know that it will follow the success of GLD or SLV," he says, referring to gold and silver ETF products. "There are still plenty of opportunities in the ETF space, particularly in fixed income which is not nearly as well-represented as it should be."

Although the bond market is around 40% bigger than the stock market, Kelly points out that equity ETFs account for a far higher share of the market. "The first fixed income ETF came seven to eight years after the first equity ETF, and right now fixed income ETFs are only around 20% of the total ETF market even though fixed income is a much, much bigger asset class. - Fixed income ETFs could easily double or triple in size in the next year or two," says Kelly.

This is his motivation for joining BondBloxx, along with other iShares veterans like Leland Clemons, Joanna Gallegos, and Mark Miller. BondBloxx plans to offer sector-specific ETFs offering exposure to areas like the energy industry, says Kelly. It also plans to hire and to build out its offices in New York and the Bay Area. For the moment, though most of BondBlox' 12 existing staff are ETF veterans rather than the 20-somethings that drew Kelly to the industry in the first place. This may be no bad thing, but it could also imply that today's risk taking young finance professionals could take their chances elsewhere.

Photo by Andrea Riondino on Unsplash