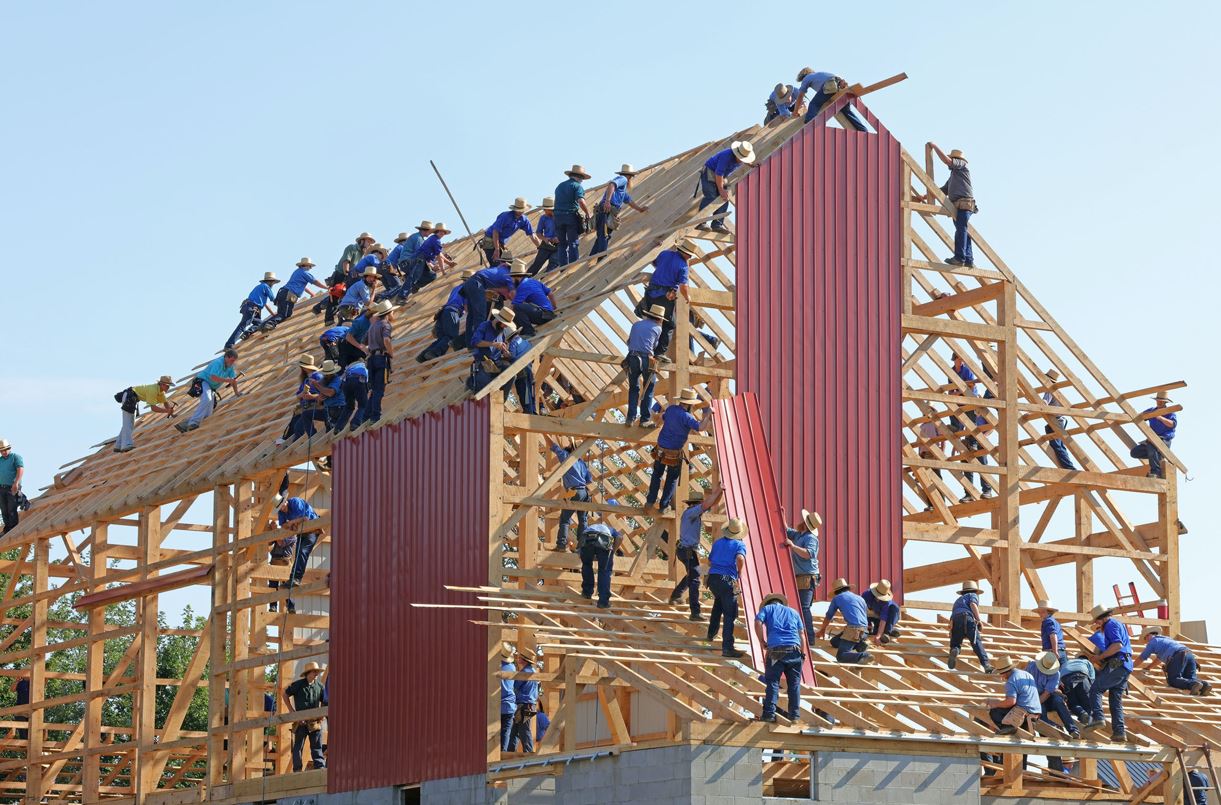 For M&A bankers at Deutsche Bank, the 2000s were a different era. In the halcyon days before the financial crisis, Deutsche's European M&A division was one of the best in Europe. But then the rot set in, and seems to have been an issue ever since.

In the early 2000s, Deutsche Bank regularly ranked in the top six or seven banks for European M&A deals. Since 2018, however, it's consistently ranked 10th or below. Year to date in 2021, DB is coming in 14th according to Dealogic - one of its lowest positions ever.

This matters, because having closed its equities sales and trading business in 2019, DB is all the more dependent on its M&A bankers to help offset its dependence on fixed income sales and trading (and in particular the credit trading team run by Chetankumar Shah in Singapore). Global M&A revenues at the bank are up 77% year-to-date, which isn't bad compared to Citi and BofA (57% and 36% respectively), but is a smaller increase than at the likes of Goldman, JPM, Barclays and UBS.

It doesn't help that Deutsche has a history of hiring big expensive rainmakery-types whose don't always deliver and whose tenure is fleeting. Alasdair Warren, who was hired in 2015 from Goldman Sachs on what was said to be a large multi-year bonus as head investment banking for EMEA, only stayed three years. Warren didn't appear to make much difference, and left again to become an entertainment mogul in Dorset. During his tenure, Warren hired various former colleagues from Goldman Sachs. One of those was Robin Rousseau, who joined as head of European M&A in June 2017 and then left again last year to join Citi.

After its external hires came and went, Deutsche went for the safe option in European M&A and last year appointed two loyal Germans to run the team. - Berthold Fürst and Patrick Frowein were appointed to co-head investment banking coverage in EMEA in June 2020. Fürst was the bank's former head of German corporate finance and Frowein was the former head of M&A for German-speaking countries. The appointments had the hallmarks of intervention by Frankfurt.

In 2021, Deutsche has also hired TMT MDs in Israel and Frankfurt, a new head of capital markets in Dubai and a new head of MENA coverage banking in the form of Saad Benani from Credit Suisse.

The question now is whether any of these new hires will make a difference. Hiring new M&A managing directors is expensive. Bedding them in famously takes time, which is not something that Deutsche has given that the M&A boom is now, and the fixed income trading engine that drives its investment bank is already faltering.

Photo by Randy Fath on Unsplash