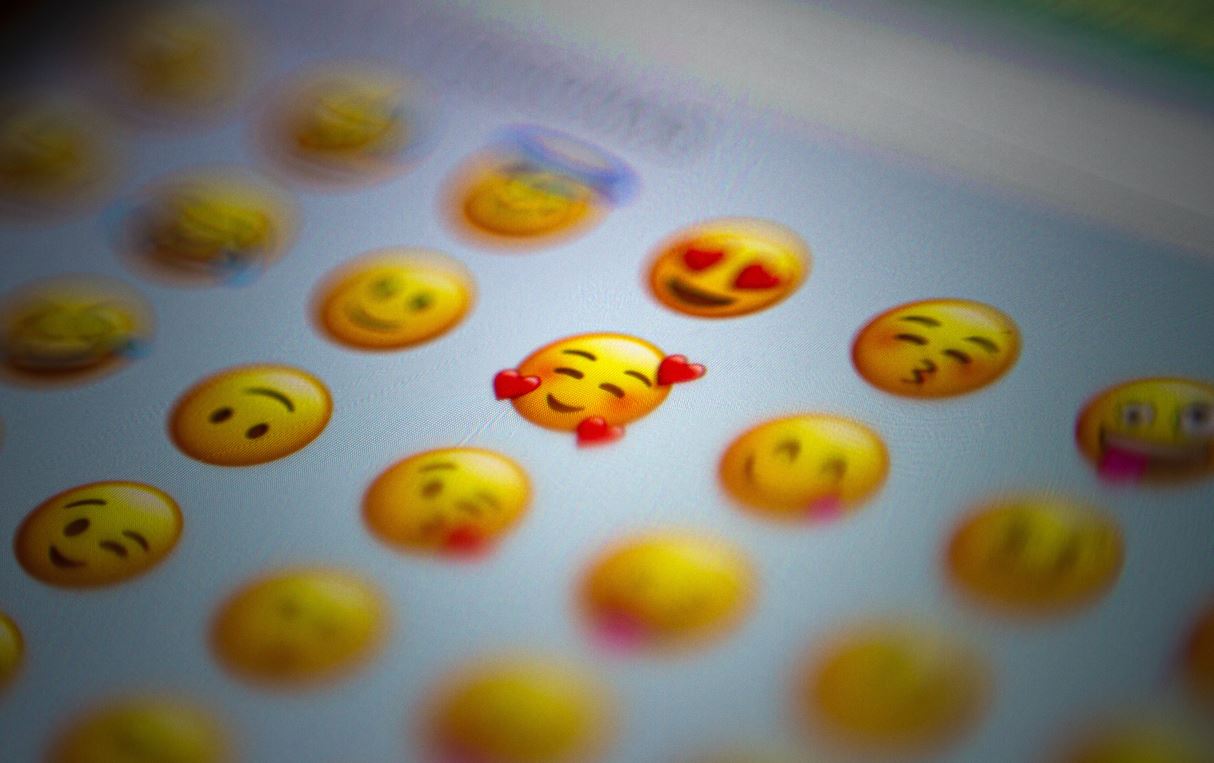 What happens when Jes Staley, CEO of Barclays, retires to spend more time with his wooden yacht? He may be replaced by Paul Compton, the operations guy with a reputation as a cost-cutter, who's currently the global head of banking at Barclays. Or he may be replaced by CS Venkatakrishnan, the risk manager who's currently running the markets business.

In a profile of Venkatakrishnan, Bloomberg suggests that the second is the most likely and probably the preferable option.

The manifestation of a risk manager as the chief executive of a global investment bank (the "preeminent transatlantic investment bank" in Barclays' parlance) would be a departure from the norm, but as Bloomberg points out, Venkat is a special kind of risk manager. Born in the southern India city of Mysore, he has a Bachelors, Masters and a PhD from the Massachusetts Institute of Technology. He's an expert on regulation. He's an expert on derivative pricing. And he's astute enough to spot big losses before they happen (at JPMorgan, Venkat flagged the London Whale trades) - even if his observations are dismissed as "garbage" by less gentlemanly colleagues.

Most of all, though, Venkat seems to be the kind of low-key nice guy that would make a good CEO of an investment bank but is generally pushed aside by someone more bold and brash. He always wears "sober dark suits," he's "humble", "low-key", likes consensus but isn't averse to risk, is known for "genial unflappability", likes emojis and admires an authentic Indian restaurant with orange plastic trays.

It might not happen. It's not really clear that Jes Staley is going anywhere soon, and Compton - who has a more rumbustious reputation, is also in the running to replace him. But Venkat, who clearly has his cheerleaders, is reportedly in prime position to step up. And if Barclays can be run by a nice guy with a risk background, other banks may get ideas about their leadership too.

Separately, a leader with a less genial reputation is looking for new colleagues. Andrea Orcel, who likes 6am calls with employees, running up mountains, and making sure that bankers have 300 meetings a year, is hiring.

These days, Orcel is chief executive of Unicredit SpA. He's already recruited a few of his old friends from UBS, and now he reportedly wants to up to 50 investment bankers to work with medium-sized corporate clients. If you're ok working for a boss who's the opposite of unassuming, this could be an interesting gig. - Bank of America spent the past few years building out its middle market capabilities and says it has worked with 300 new investment banking clients as a result.

“Within a year, 90% of my team has gone. Those of us who stayed can be more demanding. Analysts are getting more deal exposure, VPs are taking on more drudge work.” (Financial News)

How to build an insurance unicorn: “It was really clear again and again that insurers play this hugely pivotal role in society, yet they probably weren’t digitizing fast enough. We found that we were able to use data that other insurers aren’t using.” (Bloomberg)

JPMorgan estimates that retail investors now account for about 20% of total trading volumes in the US. That's down from 25% to 30% in the first two months of the year, but is higher than the 10% to 15% range from before the pandemic. (Financial Times)

JPMorgan polled London office workers and found that only 37% were in the office all the time. (Bloomberg)

A report from Standard Chartered and the Financial Services Skills Commission found that women going through the menopause at work would like a quiet room to relax in soft lighting and with comfortable seating. (Financial News)

EU commissioner for financial services Mairead McGuinness has promised to avoid a “cliff edge” over a decision on European banks’ ability to access UK clearing houses. “They should read my lips and hear what I am saying. We do view this as a strategic issue for us in the medium, long term.” (Financial Times)