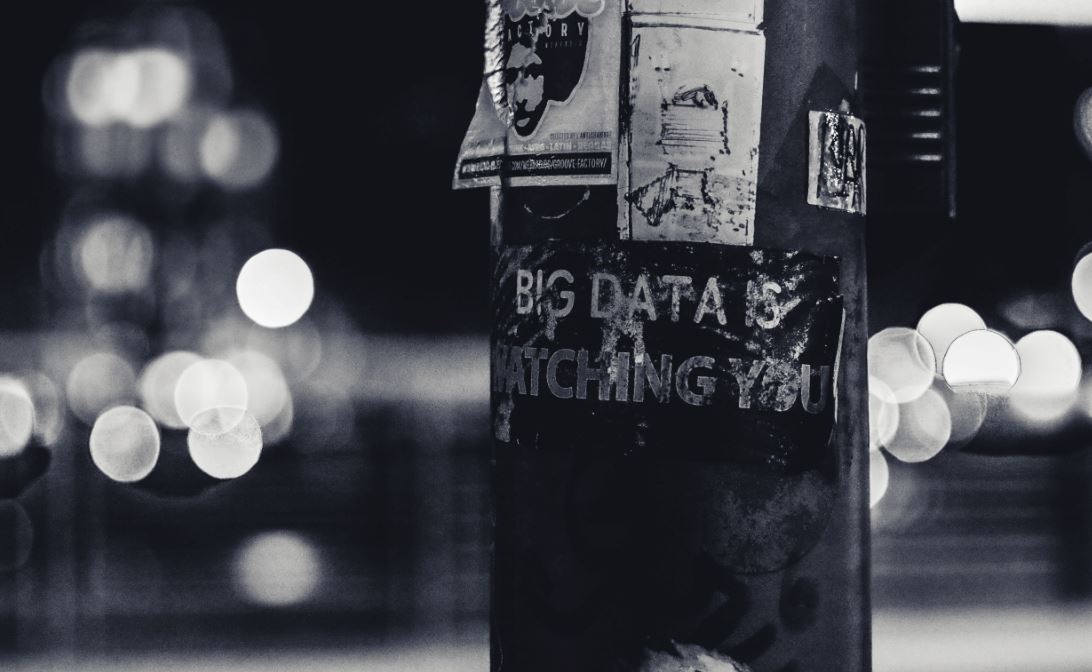 Technology firm Palantir reported its first quarter results this morning and as expected they look pretty promising for anyone contemplating leaving banking to work for a data analytics provider with a 44% profit margin and revenues that are increasing 49% a year.

Palantir doesn't break out its headcount on a quarterly basis, but it's known to be hiring. The tech company already said that it expected to add sales headcount in triple digits in 2021, and today it said it added 50 new salespeople in the first quarter of 2021 alone.

As we've noted here before, people working in banks have a thing for exiting to Palantir - either in technical roles as 'deployment strategists' or in business development. Accordingly, one of Palantir's most recent hires in London is Andy Lee, a former JPMorgan VP in equity sales who spent the past year (until he left for Palantir in April) as EMEA co-head of Neovest, JPMorgan's 'broker-neutral electronic trading solution.' Lee joined Palantir as a business development director and undoubtedly counts as one of the 50 new recruits.

Alongside the prospect of working for a fast-growing employer with a massive margin, Palantir is also thought to pay well. Again, it doesn't break out its exact spending on compensation, but in the first three months of March 2021, spending on stock compensation alone was three times higher than the same period of 2020, at $194m. Palantir employed 2,439 people at the end of 2020. If just 50 new people were added in the first quarter, the implication is that the average 'Palantirian' received $77k in stock for the first three months of the year.

Photo by ev on Unsplash