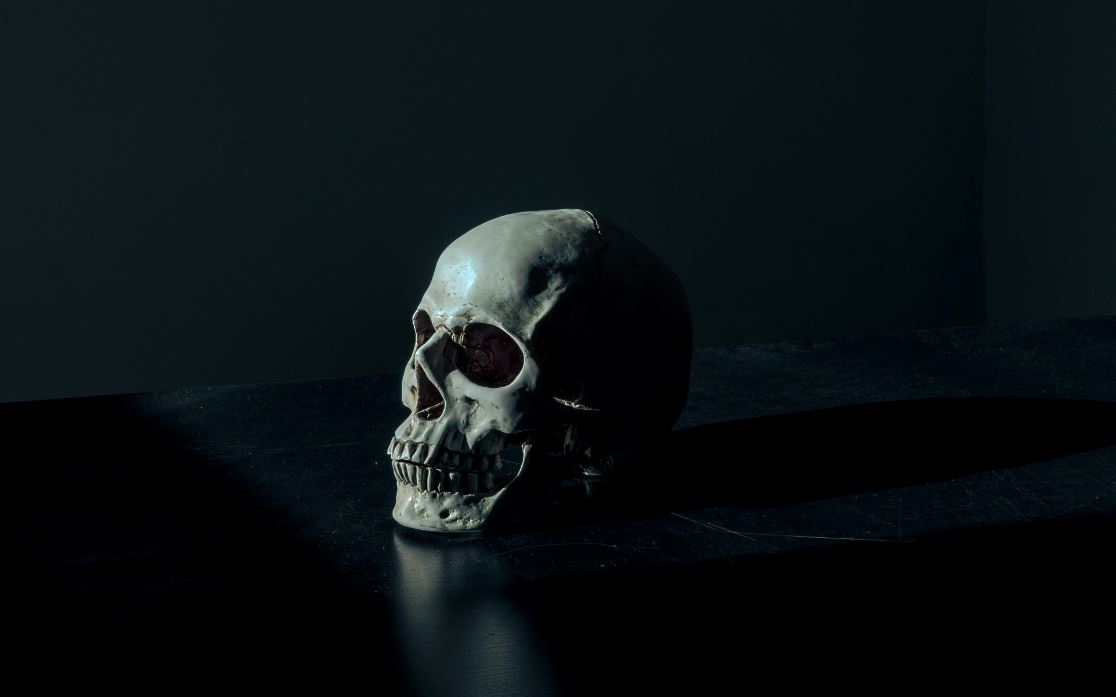 Archegos has struck again. UBS revealed this morning that it lost $774m in relation to the failed family office and that this loss has been entirely set against its investment bank.

"Our investment bank fully absorbed this loss, yet still delivered a 13% return on attributed equity, which would have been in excess of 30% had it not been for this incident," said UBS CEO Ralph Hamers in a note accompanying today's results. Were it not for Archegos, it would have been a truly great quarter. As it was, it was just an ok one.

The Archegos effect is already making itself felt in accrued compensation. UBS said spending on 'variable and financial advisor compensation' was up $0.3bn in Q1, but this is likely due to higher pay for financial advisors rather than for bankers and traders. - Despite a strong quarter in equity capital markets, in cash equities and in equity derivative products, there was no mention of increased variable compensation and bonus accruals at UBS's investment bank this morning. Instead, UBS said compensation spending in its investment bank rose by 3% excluding FX effects simply because headcount increased. - However, it's stopped breaking out employee numbers, so no one knows by how much.

In fact, it wasn't just Archegos that caused problems for UBS's investment bank in Q1 - although the failed fund provided a helpful shield for other failings. Like HSBC, UBS said its investment bank had a weak quarter in FX trading (and rates). Also like HSBC, it made hedging losses relating to its lending and leveraged loan portfolio.

Hamers didn't seem unduly worried about this. His real focus remains converting UBS into a "digitally native bank". UBS today said that Mike Dargan, its group CIO, will join the board as chief digital and information officer.  It's moving to quarterly agile budgets, ditching the waterfall method of implementing technology changes, and already has more than 50% of its applications on the cloud.

The Archegos-inflicted pain at UBS won't be stemmed in the first quarter. The bank said today that it expects a further trading loss of $87m in Q2.

Photo by Mathew MacQuarrie on Unsplash