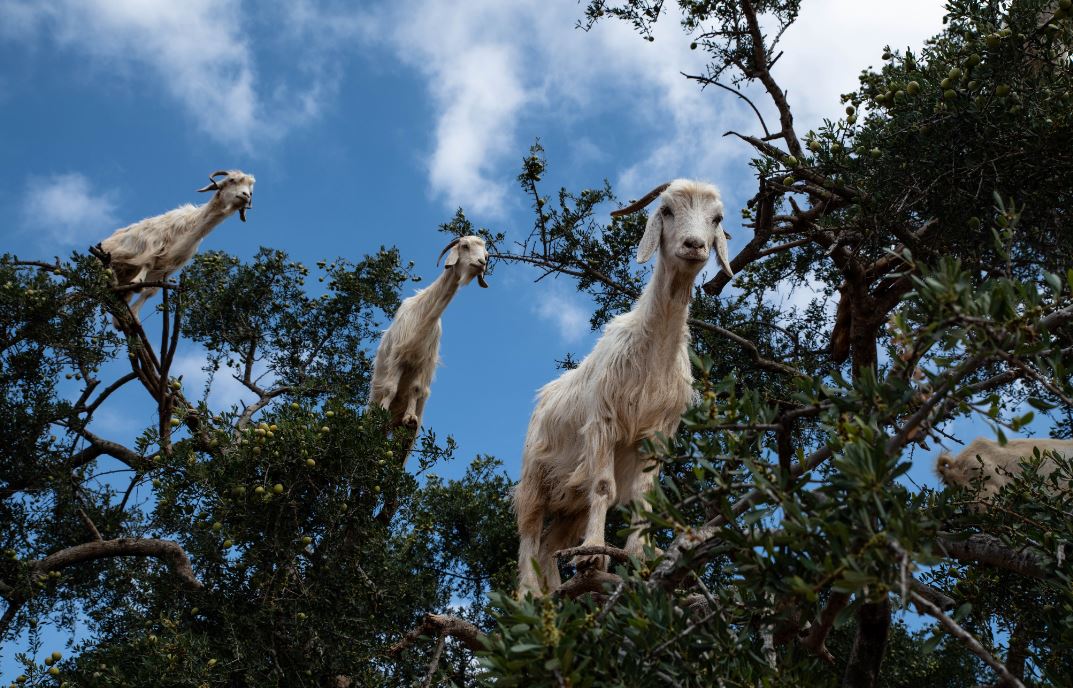 It’s still not wholly clear how big the Greensill losses might be at Credit Suisse or how interested the regulators are going to get in questions of who knew (or did) what and when. That makes it a most nervous time, because until you know how serious the matter is, it’s hard to work out who is going to take the fall for it.  Can things be quarantined and blamed on an intermediary like Marsh & McLennan, or are we in a situation where co-heads must roll?

At present, the blame exercise appears to be focusing in on a $160m bridging loan that CS made to Greensill last year.  It was a time when CS was noticeably bearish about the global economy overall, and making substantial loan loss provisions across its business, but somehow convinced itself that a supply chain finance firm, which had already caused some serious damage to GAM was probably money good.  Shortly after that loan was agreed, CS apparently began to aggressively market the Greensill funds to its clients and, as the Aussie road safety slogan goes, “the faster the speed, the bigger the mess”.

Michel Degen, the head of asset management for Switzerland and EMEA has already been temporarily moved off the job, as it appears that he was architect of the funds.  Eric Varvel, Mr Degen’s immediate superior, has been shifted out of the asset management business to focus on his other jobs as CEO of the US holding company and chairman of investment banking (and, de facto, relationship manager for the Qatar Investment Authority).  Noticeably, though, neither man has actually been fired, and the actions have not yet reached the Executive Board.

If it does, who’s in the firing line?  There’s an old and not very honorable tradition of the “glass cliff”, whereby women are promoted into roles just in time to take the blame for something, and it would be unfortunate if Lara Warner (who added Chief Risk Officer to her compliance responsibilities in 2019) were to be seen to suffer the same fate. Possibly for this reason, according to Tages-Anzeiger, CS is keen to defend Ms Warner – although it was on her authority that the problematic loan was signed off, the company’s position is that key information about credit insurance policies was not made available to her at the time.

Of course, plenty will note that the decision to get involved with Greensill was a major strategic move, which would have needed to be made at the very top level.  After all, the captain is meant to go down with the ship, not the first mate.  But that’s not as simple as it looks; the top team of the time are for the most part long since gone.  Blaming everything on Iqbal Khan is probably not sustainable, but there is one very important legacy of the reorganizations of the last management team.  Back in 2018, Asset Management was one of the crown jewels of Credit Suisse, so everyone wanted to have it in their empire.  One of the big losers of the power struggle of the time was the then head of Switzerland and current CEO.  Although he has come in for some criticism for some unfortunately timed marketing of the funds, Thomas Gottstein seems to have very few fingerprints on the Greensill relationship.

Elsewhere, the news headlines have been dominated so far this week by banks’ reaction to the news about how junior bankers are feeling.  If you’ve missed the management statements and internal memos, they can be summarized, more or less as “We love you and want to work you to death. Make sure you get enough rest, unless we need you for a deal. Your health is the most important thing but the client comes first.  Here’s a wellness podcast”.

Who could help?  Is there anyone out there who has experience of constant mixed messages from a “Firm” which claims to respect their personal life and choices but actually regards their duties as vastly more important and resents anything they do to look after themselves and enjoy a normal family life?  Perhaps someone who has just taken a new job at an “employee coaching and mental health” Silicon Valley startup?

It is absolutely locked on, surely, that Harry’s “Chief Impact Officer” role at BetterUp is going to, at some point in the next twelve months, involve looking sadly into a Zoom call and telling one or other of the major banks’ analyst classes that whatever they’re suffering, it’s not as bad as losing a limb in Afghanistan.  His stated mission of “the power of transforming pain into purpose” is absolutely on brand, although “transforming pain into Powerpoint” would be even better.  The only question is which one?  It’s hard to say, although he is apparently a “big house music fan”, which would obviously suggest Goldman Sachs.

If banks miss out on Prince Harry, the alternative might be Wim Hof, the Dutch wellness guru who encases himself in ice and carries out a breathing technique that can cause “lightheadedness and lack of consciousness”.  (WSJ)

A town in Devon has planted a million flowers in order to commemorate an investment banker who left his entire fortune to a fund for “big imaginative projects” there. (Daily Mail)

“It’s billionaires next to a kid in board shorts” in the restaurants of Palm Beach, which sounds like it might be quite fun, but gives a clue why some of New York’s preferred banker restaurants are opening up Florida outposts to serve the relocated hedge funds with a slightly more private and businesslike space to eat their premium hamburgers and sushi. (Bloomberg)

Matt Zames is stepping down from Cerberus Capital Management.  He was Cerberus’ representative to both Deutsche and Commerzbank, so this might mark the end of a particular era in German banking.  Apparently Cerberus wanted to keep him, but he had “accomplished a lot and wanted to try something new” – does this sound a bit SPAC? (WSJ)

Possibly the main legacy of this week’s stories is that startup bros will now, as well as talking up their short periods as junior investment bankers, make a point of saying how horrible a time they had. (Bloomberg)

Trampoline desks! Like standing desks, but you’re on a trampoline. (Fast Company)

Photo by mana5280 on Unsplash