Keith Gill didn't list his side-gig on his FINRA registration 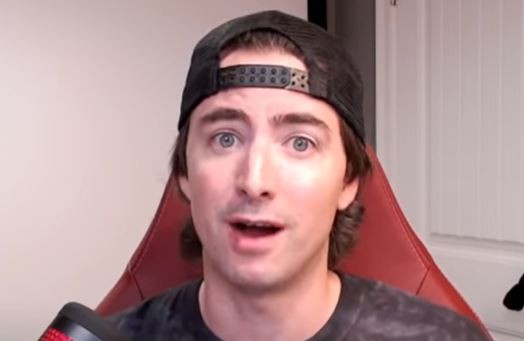 Keith Gill, AKA DeepF*ckingValue, AKA Roaring Kitty, AKA The Legend behind the Gamestop trade, hasn't posted anything on Reddit today. This might be because he was burned over the weekend when his real identity as a CFA Charterholder with a proper job was revealed by the media.

As Gill's identity percolates, questions are being raised about how he ran Roaring Kitty in particular alongside his role in marketing for MML Investor services, part of Massachusetts Mutual Life Insurance Co..

Documents seen by the Daily Mail suggest that Gill set up Roaring Kitty LLC in 2014, when he described the company as offering investment advisory services. However, his current FINRA report makes no reference to the company in the 'other activities' section (where registrants are instructed to list 'other business activities' which they're engaged in as a 'proprietor, partner, officer, director, employee, trustee, agent or otherwise), even though Gill appears to make a small income from it on YouTube.

Gill's FINRA report also shows him still employed by MML Investor Services, where he began working in 2019. The Wall Street Journal, however, reported that he's left MML and the company confirmed that Gill is indeed no longer an employee. The implication is that Gill either left - or was let go -  very recently.