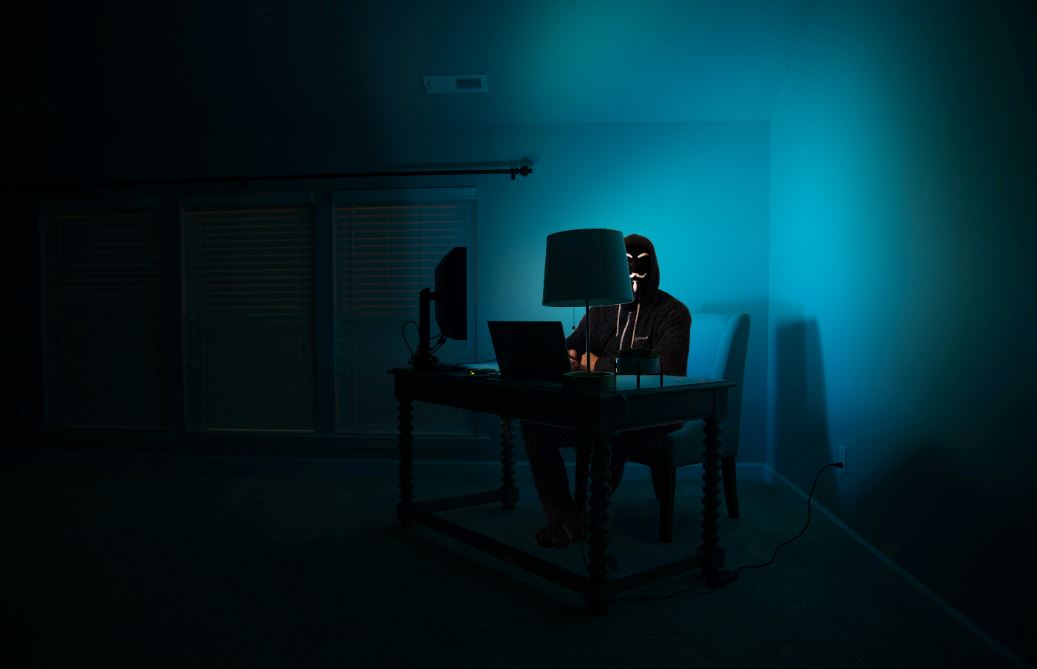 Eric Vergnaud has worked in banking technology for over a decade. He’s been a developer at Calyon, a head of functional and technical architecture for equity derivatives at HSBC, a trade surveillance tech lead at JPMorgan, and – most recently – the APAC head of data architecture and services at Credit Suisse.

This hasn’t prevented him from authoring his own coding language in his spare time. “I did it in the evenings and the weekends,” says Vergnaud. “It took a long time to bring it to maturity as I was very busy in my day job.”

Vergnaud’s language is called ‘Prompto,’ and it’s specifically designed to create business applications in the cloud. Vergnaud says he developed Prompto out of necessity: “There was no other programming language that can do what it does.”

Fundamentally, Prompto provides a single language for UI, server-side logic and for data modelling. “You can use the same Prompto code on page or on a server,” says Vergnaud. Instead of switching between multiple languages, applications are simplified by using Prompto as much as possible. The aim is for Prompto to extend rather than replace existing languages using ‘dialects’ or collaborative tools that help link them together. – Prompto can switch between languages with “a few words,” says Vergnaud. It offers runtimes for Java, C#, Python, JavaScript and Swift that are 100% compatible with each other.

Among other things, Vergnaud says his invention has the potential to revolutionize the approach to databases. Because Prompto names are global, there’s no concept of namespace, meaning that every attribute is unique and the relationship between attributes is universal. “You don’t need individual tables for – say – employees and products and sales and trips with Prompto,” says Vergnaud. “You simply have one table with individual attributes in multiple columns. That’s a huge time saving for the industry – it’s a lot of work to translate code into queries that can populate databases.”

If Prompto is so revolutionary, why isn’t it better known? Vergnaud says he was too busy at Credit Suisse to publicize his creation. “It takes time to bring things to maturity,” he says. "My priority was always with my employer, and I didn’t want this activity to interfere with my job and my personal life."

Vergnaud left Credit Suisse in January, so Prompto may now see the light of day. “It’s not a disruptive technology, it’s an extraordinary productivity tool,” says Vergnaud. “It enables much faster time to market.”

Photo by Clint Patterson on Unsplash