A warning for bankers: be careful what you write on Tinder 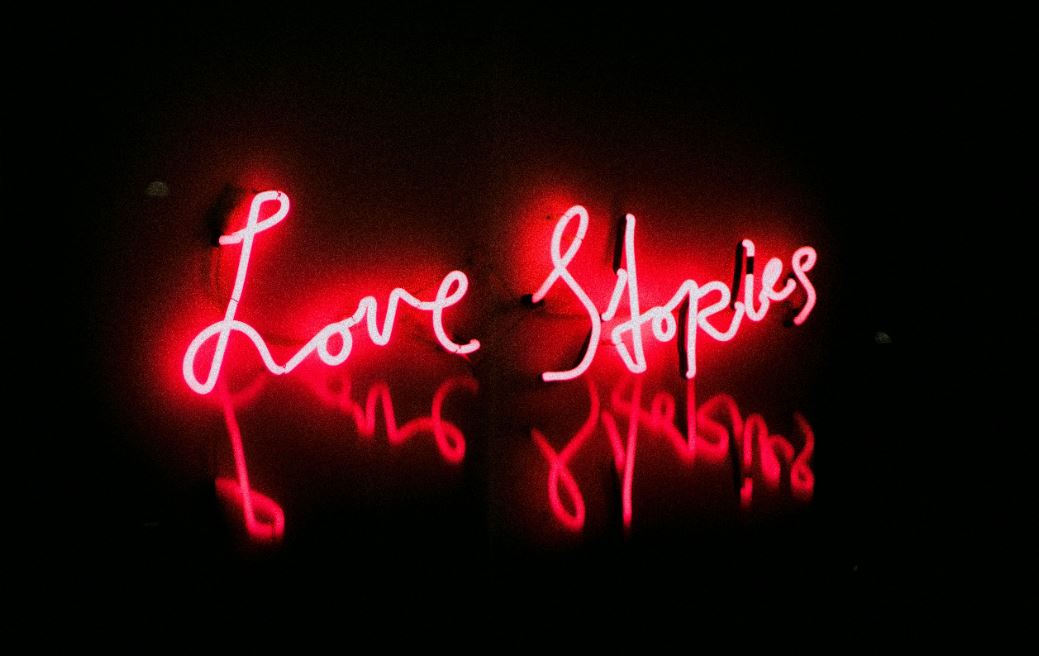 If you work for an investment bank and you're on Tinder, be careful how you comport yourself.

A few years ago, we reported that a junior male banker in London was sacked after sending inappropriate Tinder messages on a phone that was also being used for work. At the time, the dismissal was said to be due to confusion over boundaries for bankers conducting their social lives under 'bring your own device' (BYOD) policies.

Now, it seems that another finance professional may have got himself into similar trouble on the dating app. Writing on forum website Wall Street Oasis, one self-described private equity associate said he insulted a girl he was messaging by saying she was fat during a drunken argument. Even though he only has "high-level information" on his bio ("First name, age, "Private Equity", school attended, pictures"), the associate in question says the girl has messaged him back with his full name, the name of his firm and one of his MDs' email addresses. She said,"she was outraged I would dare say this in 2021 and that she would be screenshotting this and sending this to my employer," he says. "What should I do?"

Various respondents on Wall Street Oasis question whether the poster is a troll, but he insists he's "100% genuine" and says he still hasn't responded. Suggested tactics include apologizing profusely and claiming to have been drunk, reporting the woman for extortion and seeking legal advice, or simply denying that it ever happened. "Immediately retain legal counsel, this is blackmail. Once you have obtained counsel pay your lawyer as much as humanly possible to get them to expeditiously send a cease and desist. After that you're in the clear," suggests one banking analyst.

Mostly though, be mindful of what you write. Last month, a TikTok user posted screenshots of texts allegedly sent to her by an investment banker who unleashed a torrent of abuse when she cancelled a date. "You're not that hot," he wrote, "...How dare you waste my time...Go back to Hicksville...You'll never marry...You need more confidence....You're a joke....So timid... And weak."

The banker's identity wasn't revealed, and the TikTok post has since been removed; it's probably just as well.

Photo by Christian Lue on Unsplash