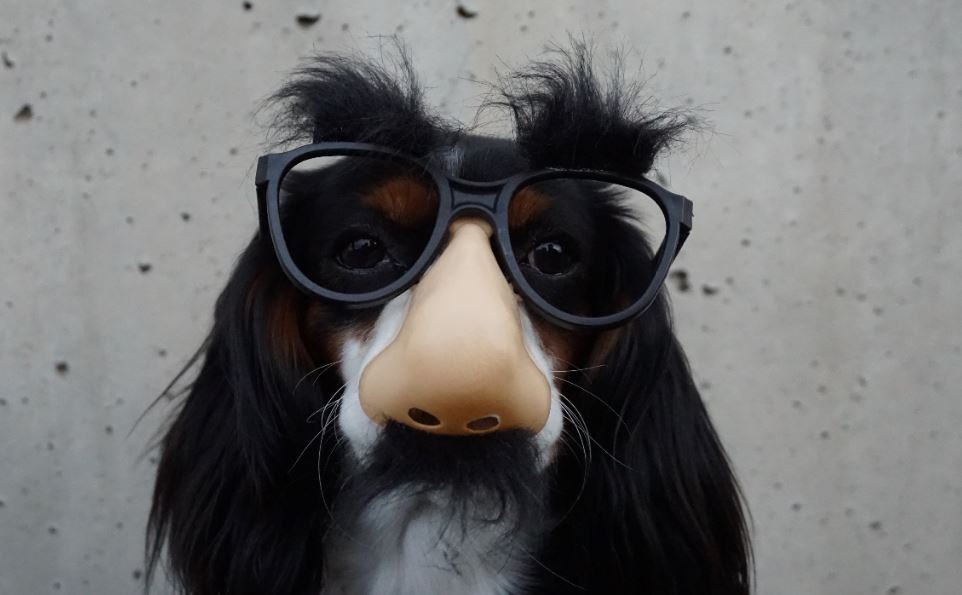 Short-sellers get used to the fact that they’re not very popular – they’re regularly excoriated in the press and in can occasionally find themselves under investigation by the companies they’re campaigning against.  Even by those standards, though, Andrew Left of Citron Research has been feeling the pressure.  Not from any company he’s expressed negative opinions on, but from the people on the other side of the trade.

It’s GameStop and Reddit’s r/WallStreetBets crowd, obviously.  Citron Research is a research website specializing in short selling recommendations. As well as everything else, forum members have hacked Mr Citron’s Twitter account, set up a fake Tinder profile for him and placed so many abusive calls to his office that he’s been driven to answer the phone in a fake voice, pretending to be someone else.  They’ve made concerted efforts to report him to the SEC for fraud and launched a petition to investigate the whole business model of activist short sellers.

Needless to say, the real damage that WallStreetBets have been doing, however, hasn’t come from the dubious activities of hangers-on and message board trolls – it’s been the nature of their trading itself.  The Redditors, who appear to be mostly small retail accounts are placing orders in out-of-the-money options, with practically no price sensitivity.  While a normal “whale” investor would usually try to minimize their price impact, the WSB crowd are swapping tips on how to maximize it, and drive up the prices of a few stocks as far as possible.

If the aim is to cause damage to the hedge fund industry (possibly as punishment for having profited from the flop of a video game they had prepaid for), then for the time being, it’s working.  When the long/short equity fund industry is hit by a wave of losses like this, it tends to reverberate. The natural reaction is to reduce leverage and cut positions across the board, but this means that the funds are all trying to sell the same stocks at the same time, so they start losing on long positions as well as shorts.  There will be some unhappy people in Mayfair and Stamford this weekend.

However, it’s not always bad news for the investment bankers.  Although it would take nerves of steel to be making a market in the r/WallStreetBets targets, and even more so in options on those stocks, a flow of price-insensitive orders is generally a licence to print money.  Similarly, when you know that large funds are liquidating positions, a good equities desk should be able deduce how the order flow is going to develop.  This is, potentially, what traders call “good volatility” – large, directional and at least partly predictable.  We might expect to see some good first quarter numbers from Morgan Stanley and Goldman Sachs in equity derivatives in Q1, given how market shares moved last year.

The story is still evolving.  Few hedge funds appear to have sustained shutdown losses – even Melvin Capital has steadied the ship.  Once the repositioning is finished, the hedge funds will be back at work, but the Redditors will eventually run out of capital. The White House is monitoring the situation, a tough new sheriff has just been appointed to the SEC and the whole damn business has been organised on a public message board.  Andrew Citron might end up laughing loudest, even if it is in squeaky voice for the moment.

Elsewhere, there’s a slightly curious twist to the news about Bank of America’s attempts to maintain the quantum of the bonus pot while (presumably) mitigating the impact on reported profits by changing the structure.  As well as extending deferrals and rebalancing from cash to stock compensation, BoA had planned to remove 2020 awards from a perk aimed at older bankers – the right to retire early and keep your unvested stock, if the sum of your age plus your time at BoA was greater than 60.

Apparently this was the final straw, and after pushback from senior (in both senses) employees, Bloomberg says it’s been reinstated.  But what was the idea?  In times like these, banks usually want to ease out their expensive senior bankers, to save fixed costs and to create promotion space to reward younger talent if they can’t quite be paid their market value this year.  A move that not only encouraged graybeards to stay in place, but which seemed to have specifically targeted those with half an eye on their easy chair, seems like a real false economy.

Exit interviews from banks are common practice, but financial executives who have relocated from Hong Kong to Singapore or other financial cities are apparently getting calls from government agencies asking them to explain the decision. (FT)

An interesting gardening leave – having left Morgan Stanley in June and before joining Rothschild today, Richard Luddington (according to his LinkedIn) spent the last few months as financial advisor to the global COVAX project to distribute vaccines to developing countries. (Financial News)

Having cut back its London equities team in 2018, Berenberg is now taking advantage of some larger German players stepping away from the market and hiring 15 analysts at a new hub in Frankfurt. (FT)

Could the tension between wanting to maintain good public relations in London but good government relations in Hong Kong end up pulling HSBC into a demerger? (Bloomberg Opinion)

Stuck at home, working on “science projects” rather than live deals and bumping into their mothers while working at 3am, some investment banking associates have had a rough last year and are considering leaving the industry.  It must have been particularly wrenching to watch Lena Dunham’s dystopian satire of junior bankers’ lives and realise it was much better than your own. (Reuters)

Completely unconnected to that story, or to a popular pejorative nickname for junior analysts who spend a lot of their time recalculating spreadsheets, Target and Costco are dropping a brand of coconut milk due to allegations of “forced monkey labour” (ABC)

Photo by Braydon Anderson on Unsplash