The most mysterious new managing director at Morgan Stanley 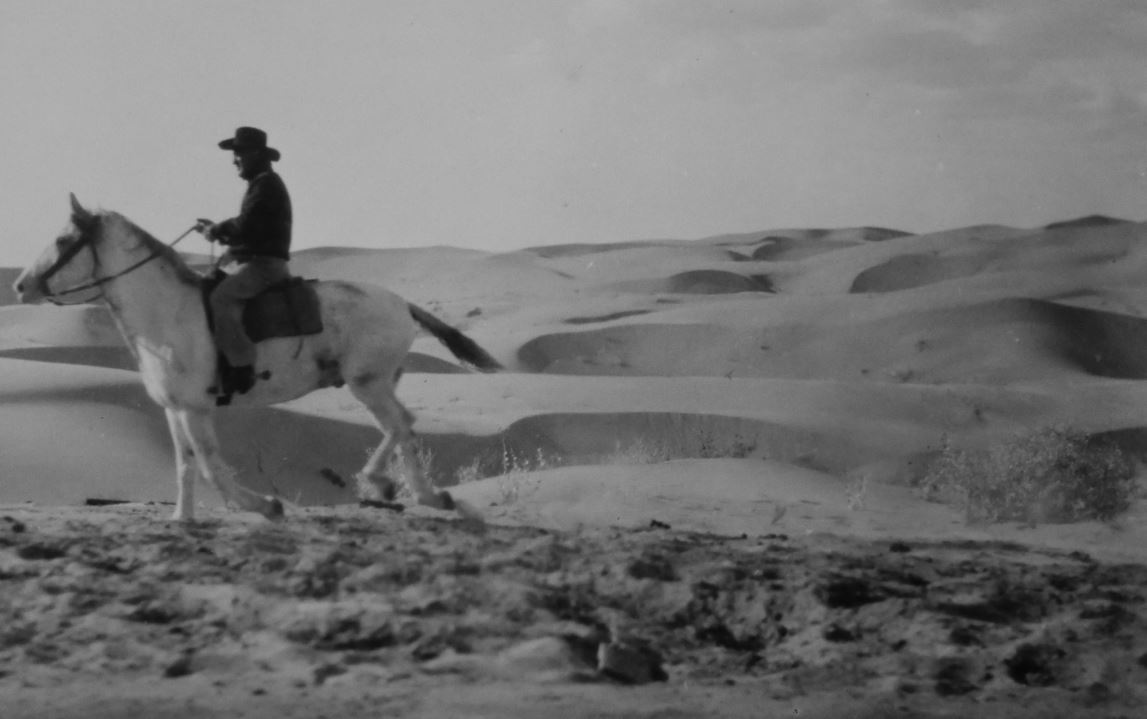 It's not only bonus day at Morgan Stanley:  today is also the day that the U.S. investment bank is also announcing its new managing directors. Among their number is said to be a highly secretive quant.

Morgan Stanley isn't commenting on the promotions, but sources say that Dr. Amrit Sharma, a quant strategist who joined the bank in 2011, is on the list.

If you're wondering what an impeccable CV for a highly quantitative strategist in an investment bank looks like, Sharma might be your blueprint. He graduated top of his class at London's Imperial College and went on to achieve a PhD in control theory at Imperial. While he was completing the PhD, he also undertook a research internship at McLaren Automotive, and a research role at Imperial. He then spent nearly 18 months as a research fellow at the University of Oxford, working on the use of control techniques for linear time invariant systems with stochastic differential equations.

And then he joined Morgan Stanley.

Sources say Sharma leads Morgan Stanley's quant modelling and pricing automation strat group within the investment bank - one of the most interesting quant roles available. However, in a section of the industry that loves conferences and where it's not uncommon to boast of esoteric achievements, he's virtually unheard of and is said to be almost impossible to contact.

This might change now that Sharma's efforts have been recognized.

Photo by Pablò on Unsplash