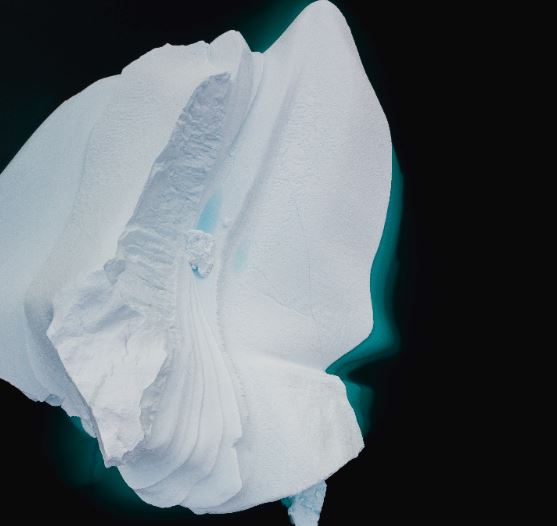 So, JPMorgan's salary freeze isn't just restricted to its senior technology staff. The bank isn't commenting, but Bloomberg reported yesterday that salaries at the bank are being frozen at vice president (VP) level and above. This followed our report on frozen tech salaries earlier this month.

Presumably, the bank-wide salary freeze will match the tech salary freeze in that even individuals who are promoted at JPMorgan won't have their pay increased this year. - Technologists have been complaining that if they're promoted from vice president to executive director their pay will remain the same.

Traders at JPMorgan say the pay freeze was expected.

Other banks are likely to take note and to enact something similar. Wells Fargo already froze pay for all employees earning more than $150k in early November. At the start of 2020, Deutsche Bank deferred this year's VP salary rise to April; insiders at the bank had been hoping the policy wouldn't be repeated in 2021 but this may now be wishful thinking - there may be no pay rises at all.

The exception to the pay freeze rule is UBS. The Swiss bank increased salaries for its most senior staff by up to 20% in October. However, bonuses are expected to fall proportionately so that the net effect is zero.