Morning Coffee: Even senior bankers get called home from holiday. The experience that will get you to the top in banking 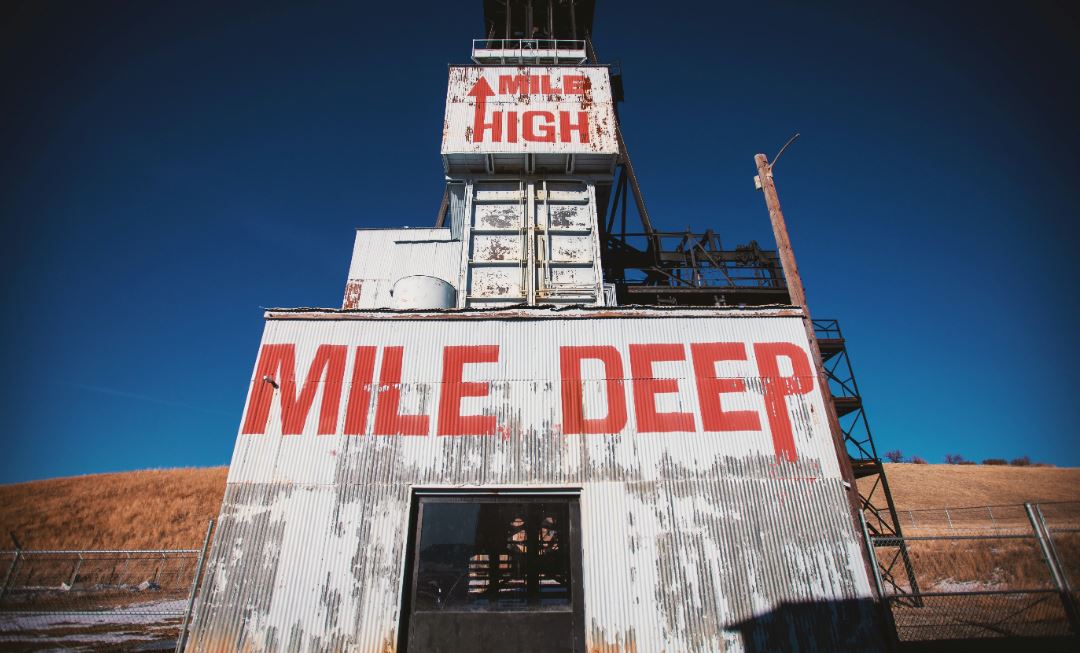 The perennial nightmare of the junior IBD analyst is to have everything tied up, the models and Powerpoints handed over and to be ready for a well-earned break, only to be called up the evening before departure to learn that there’s a new deal and it’s all hands on deck.  Or even worse, the special nightmare of actually being on holiday when you receive the call, and having to explain to an unsympathetic spouse or partner that you’re “needed” back in the office.  We’d like to say “it gets better”, but in fact maybe it doesn't.

One indication that it doesn't is that Jane Fraser, the next CEO of Citigroup, was herself summoned back from a fly-fishing trip to Montana with her husband. Fraser told the Financial Times that she and her husband, former banker Alberto Piedra, had just driven five hours for the holiday and that Piedra was “all excited” about the trip when they got a call from Citi CEO Mike Corbat asking them to drive five hours back again. Piedra was presumably a lot less excited about returning, but we presume that his disappointment was at least mitigated by the fact that Corbat was summoning Fraser back to become Citi's CEO...

Separately, if there’s one profession that’s even more famous for cruel indifference to work-life balance than investment banking, it’s management consultancy. And from this perspective, Fraser should have been more than prepared for sacrificing family time for work. - She was previously a partner at McKinsey. She's not alone: if you look at the roll call of alumni from the McKinsey “bank CEO factory” – Peter Sands, Tidjane Thiam, Stephen Green, Alessandro Profumo, Peter Wuffli, James Gorman and now Charlie Nunn, as well as Ms Fraser herself – there are a lot of revered names there, but also quite a lot of controversial ones.

Financial News is suggesting that McKinsey is becoming the must-have experience for bank CEOs. However, it's rarely enough on its own. Typically, it's about time at McKinsey and time doing plenty of other jobs in the industry. Fraser said she received some game-changing career advice from former Citi CEO Vikram Pandit, who told her to “Stop thinking about what are the roles that will get you to a more senior position and start thinking what are the roles that will give you the experiences so that you will be successful in that senior position.”  Accordingly, she's worked across consumer banking, investment banking and asset management. She’s also got a pretty unshakably optimistic attitude to the job; not many CEOs faced with taking over shortly after one of the toughest fines ever issued over inadequate control systems would describe is as “an opportunity to really galvanize the institution”.

Jane Fraser will not be able to depend on the advice of Steve Volk, the “master of the M&A universe” who has been vice chairman of Citi since 2004, as he is retiring next year too.  A shame as they seem like kindred spirits – Mr Volk once left his family in a car at the side of the road while ne negotiated a deal. (Bloomberg)

Some people who follow Swiss investment banking regard David Solo as the greatest CEO that UBS never had (he was an incredibly well-regarded COO of the investment bank and chief risk officer).  Others regard him as the greatest CEO Julius Baer never had. Now what was effectively a side-hustle for him – a quant asset manager that he started in order to have something to do between jobs at UBS – has sold to Blackstone for “it is safe to say … a three digit million sum”. Solo has not spoken to the media since 1995 and as far as we can tell has neither a Wikipedia entry nor a LinkedIn page. (FiNews)

If you’re married to a rich European banker and want to take advantage of extremely generous settlements in London, “hurry up and divorce before Brexit” is the advice from a selection of lawyers who do not seem overly concerned with the popularity of their profession. (Financial News)

A good example of the long term effects of having been in the wrong place at the wrong time – neither Makram Azar nor any of the colleagues he’s launching a SPAC with had any culpability for the 2008 crisis and Azar subsequently worked as the chairman of Barclays' investment bank for Europe for eight years, but in news stories covering their exploits, they’ll always be “Lehman alumni”. (Bloomberg)

“At least 200 new employees” are going to be recruited by technology provider Itiviti; most of them will be in Mumbai, Cluj and St Petersburg, but it’s another example of the way in which suppliers to the trading business seem to be doing better than the trading firms themselves. (TheTrade)

Not so long ago he seemed to be able to do nothing right, but Bill Ackman has come back smiling once more – Pershing Square Holdings, his closed end fund, is now so big that it’s joining the FTSE100 index (FT)

Goldman Sachs is offering free coronavirus tests to employees considering coming back into the office in London. (Financial News)

A profile of Urs Rohner, who takes the opposite approach to David Solo – he’s only once ever turned down an interview request from the Neue Zuercher Zeitung (NZZ)

Photo by Ben Ostrower on Unsplash