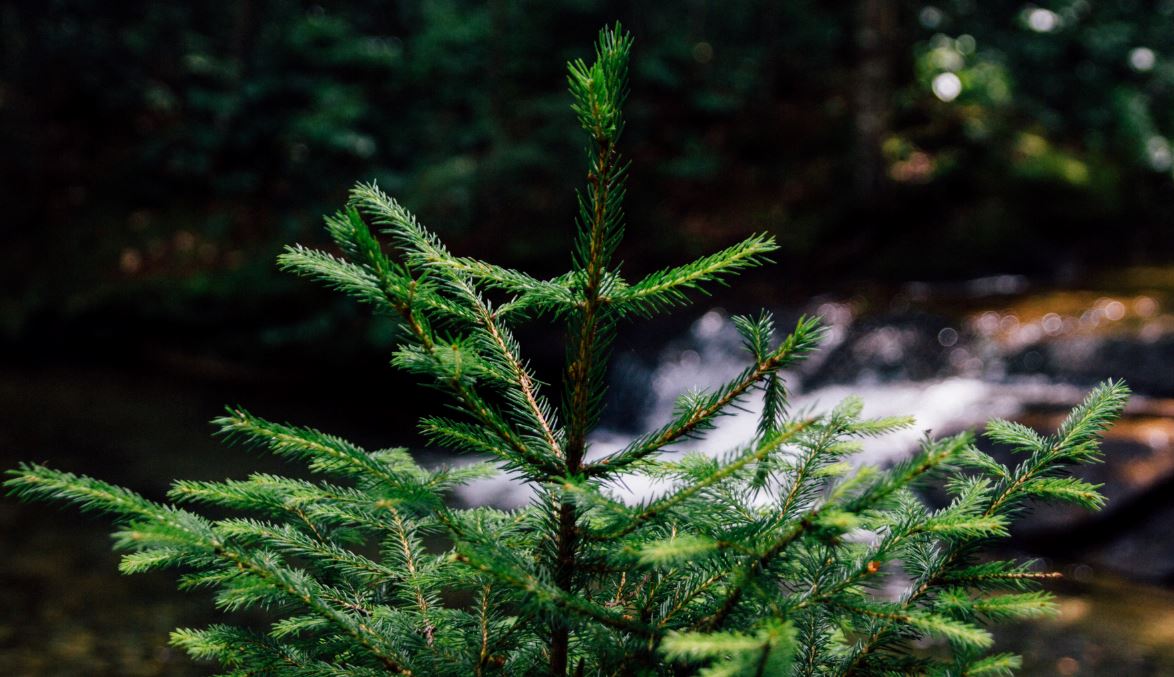 There has been something of a Sword of Damocles hanging over investment banking jobs all year.  From March onward, many banks decided to call a halt to their layoff programs for the duration of the pandemic.  This was a gesture that probably saved them a considerable amount of goodwill. It turned out to be commercially wise as well when the revenue environment turned out so much stronger than expected.  But there has always been a fear that things were only paused.  As the vaccination programs get into gear in 2021 and the world slowly gets back to normal, does that mean that cuts will return with a vengeance?

Maybe not.  The revenue outlook really does appear to have changed in a number of markets.  The environment for credit spreads is likely to improve as the economy recovers, and policy will continue to be supportive of markets well beyond the end of the pandemic.

With plenty of scope for equity issuance, M&A deals and trading volume, Coalition’s outlook for 2021 has room for optimism, while McKinsey’s outlook for 2021-2024 assumes that investment banking revenues will grow faster than GDP in North America and a bit worse in Europe.  Even quite pessimistic scenarios don’t have things falling back to the levels of 2019.

And equally importantly, there is not so much else to do with the money.  For most of the last ten years, investment banking has suffered badly by comparison with retail banking and asset management.  Several of the biggest cost-cutting programs on the Street were to a large extent inspired by activist investors, insisting that management teams stopped allocating capital to their least profitable divisions.  In 2020, though, the benefits of diversified revenue streams really became apparent, as massive trading profits rescued the quarterly results from the effect of equally massive bad debt write-offs.

As retail and commercial banking revenues are likely to continue to be weak, the case for starving the investment bank will also be weakened.

Most importantly, though, some cost-cutting programs are largely finished.   The 2020 reduction in force programs that were paused for the pandemic were aimed at reconciling the headcount with the revenue environment of that time, and in many cases (most notably Deutsche Bank), a large part of the actual front office cuts were made at the start.

Yes, there's still headcount to be taken out at HSBC and Goldman Sachs, but as natural 'attrition' resumes, some of this will disappear automatically. In order to really fear cuts in 2021, further large cost-cutting programs would need to be launched.

For the moment, it's not clear why this would happen. Banks typically make cuts because they have been forced to do so by a massive mismatch between the cost base and the revenue base. However, going into next year, this pressure is not going to be there; the revenue cycled has flattened or even decisively turned.  A cost base that was close to right-sized for 2019 is not going to look too big for 2021; even Deutsche Bank has announced that it is playing offense rather than defense.

No one in banking cuts jobs because he or she wants to – everyone would rather run a large operation than a smaller one.  Yes, there will still be cuts as franchises are shifted, roles are automated and underperforming business units cut, but 2021 shouldn’t see a cataclysm. It may actually go quite well.

Photo by Andrew Spencer on Unsplash