Reasons to be bullish about financial services hiring in 2021 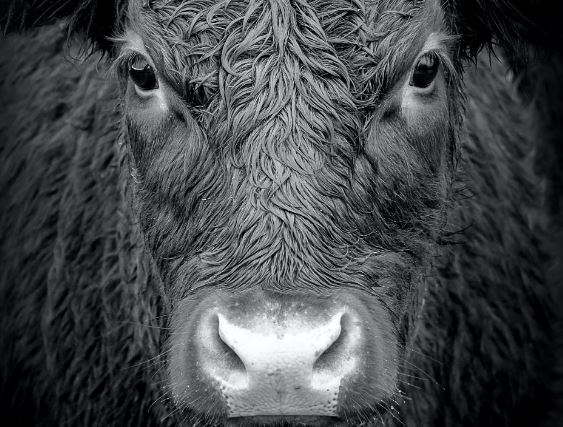 However horrible they are to live through, pandemics can provoke economic growth. - Exponents of this theory point to the 'roaring '20s' after the 1918 flu, or to the jump in retail sales in 1919.

What are the chances, then, that after a miserable year for financial services recruitment in the U.K. and the U.S. in 2020, banks spend 2021 making up for lost time?

Much depends, clearly, on whether 2021 marks the end of the pandemic. Optimists point to vaccines - Pfizer/ BioNTech, Moderna and AstraZeneca already have theirs approved for emergency use by the end of this year, and the U.K. plans to begin vaccinating its highest priority groups next week. Deutsche Bank points out that there are another 10 vaccines in the pipeline.

The bullish vaccine-finance-hiring story suggests that once herd immunity is achieved, the pent-up hiring of this year will be unleashed. Banks will be free to fire whoever they want, employees will be inclined to escape jobs they only stuck with in an abundance of pandemic-induced caution, and face-to-face interviews will allow the ample vetting of new talent.

Vaccines aren't the only cause for optimism though. There's also the fact that global equity markets are near all-time highs on expectations of a new stimulus in the U.S., that most banks have had an exceptional year in their sales and trading divisions and that M&A deals are roaring back to life.

If all this won't get banks hiring again, what will?

Try an indication that this year's banking revenues are sustainable. As both Barclays and RBC Capital Markets have shown this week, rising revenues aren't necessarily an indication that banks will stop trimming headcount. And as Citi's Jane Fraser has said in various interviews this week, the big concern now is that the global economic recovery will be K-shaped: some sectors will thrive, others will fail. A K-shaped recovery could create opportunities for dealmakers in consolidating industries, but it could also spell ongoing writedowns and social unrest as losers look askance at winners. - Banks won't want to be seen paying big bonuses or adding heavily to costs in the circumstances.

Couple this with uncertainty about the vaccines (Will they work over longer periods of time? Will pernicious side effects emerge in small groups? Will insufficient numbers sign-up for herd immunity to be achieved?) and 2021 is far from a sure-thing. In the U.K., for example, no one under 50 will be on the initial vaccination list and bankers and hedge fund managers will be unable to pay for early vaccination at private clinics. It might be a while, therefore, before people feel confident enough to breathe on each other in interviews across a table.

If you're still feeling optimistic about next year, you might want to stop reading now. If you're a sucker for harsh realism, Deutsche Bank strategist Jim Reid today identified 17 virus and non-virus related curve balls that could hit the global economy in 2021. They include: hard Brexit, tensions with Iran and North Korea, policy paralysis in the U.S. if the Republicans win the Senate, the bursting of the tech bubble and tipping points in the climate emergency. Some of these might be too nebulous to effect finance hiring, which will hopefully adhere to the optimistic trajectory outlined above. - Even so, recruiters might want to avoid moving into shiny new offices for a while yet.

Photo by Richard Gatley on Unsplash