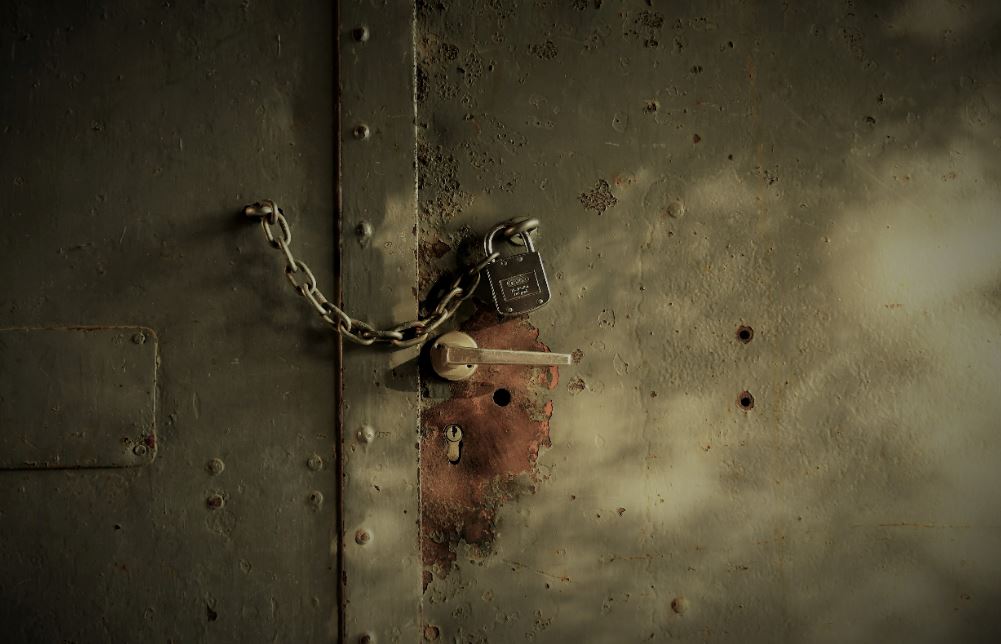 In theory, it's now around two and a half weeks until the CFA® exams on December 5. In reality, the closer it gets to exam day the more exams are cancelled.

As the exams approach, the question is not so much whether a CFA exam has been cancelled but where - exactly - CFA exams are going ahead. For the moment, they still seem to be happening in places like Australia, China, New Zealand and Thailand where the virus is under control. They're even going ahead in places like Des Moines in Iowa, where it isn't. But recent events suggest the plug could be pulled at any time.

In its website updating candidates on the cancellations, CFA Institute offers reasons absolving itself of responsibility for the cancellations. - In many of the new cancellation cases, it says that exam venues were, "unable/unwilling to contract for services."

However, angry students have been questioning why the CFA Institute couldn't switch the exams to an online format in the same way as other institutions like GMAT.  "They had a substantial amount of time to prepare the test for a virtual offering. -  The GMAT, LSAT and other financial designations have offered it this way," one potential Level III candidate told us in October.

A spokesperson for the CFA Institute directed worried candidates to its CFA exam updates page.

Candidates who've had their December exams cancelled are struggling to reschedule exams for 2021 as (presumably) current capacity is insufficient in the face of the additional deferred demand.  "We are working to add capacity to 2021 exam locations. If candidates do not see available appointments in their desired exam location, we ask that they continue to check back through the scheduling function for exam availability in 2021," said the spokesperson.

Photo by Joost Crop on Unsplash

CFA Institute does not endorse, promote or warrant the accuracy or quality of eFinancialCareers. CFA® and Chartered Financial Analyst® are registered trademarks owned by CFA Institute.