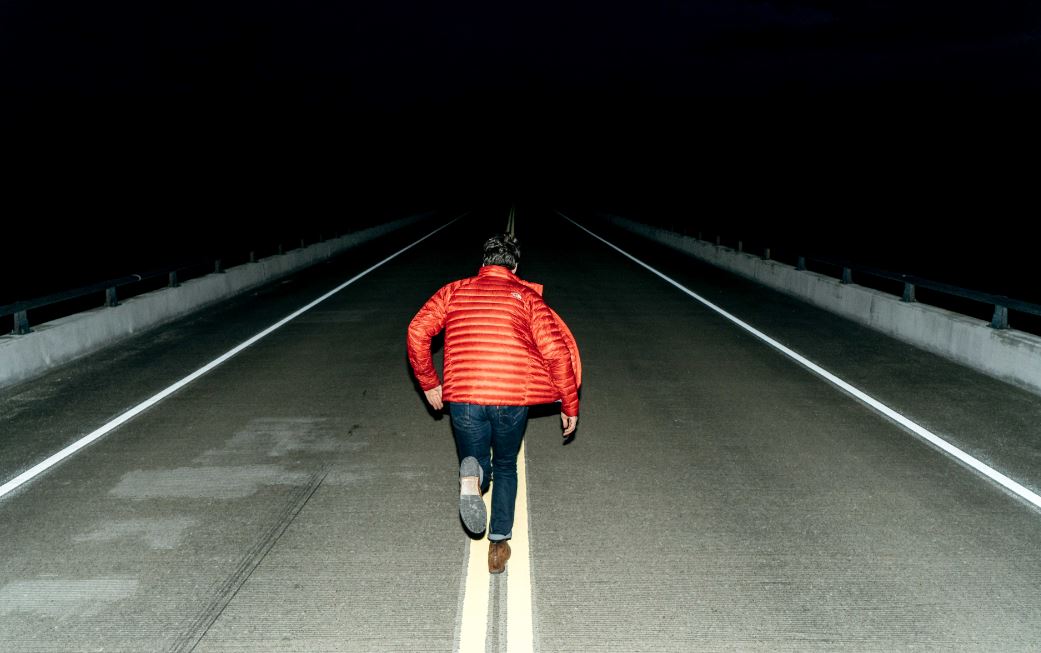 Macro hedge funds have done well this year, and have been hiring. Banks' macro divisions have also done well, but this hasn't stopped some banks from trimming rates trading jobs, which can be an expensive luxury unless you're a market leader.

HSBC was among those cutting jobs on its rates desk back in February 2020. It's not clear whether this encouraged one of its long-serving fixed income strategists to leave, but it may have been a factor in his motivation.

Subhrajit Banerjee left HSBC after 13 year in November according to his LinkedIn profile. He now works for Brevan Howard in London, presumably in a similar capacity.

Banerjee is the latest in a string of hires at the macro hedge fund this year. In September, Brevan hired George Dramitinos, the former global co-head of swaps trading at UBS. Dramitinos had been out of the market/resting since 2018. This followed numerous other hires, including: Emmet Mung, a rates analyst from Morgan Stanley who joined in July; Ajay Kumar, Goldman's former head of APAC index trading, who joined in Singapore in June; Aadarsh Malde, who joined from Point72 in September; and Natalie Faye Smith, who joined as head of strategy in August. Earlier hires included Antonio Belgioioso in March.

Photo by Joshua Ness on Unsplash