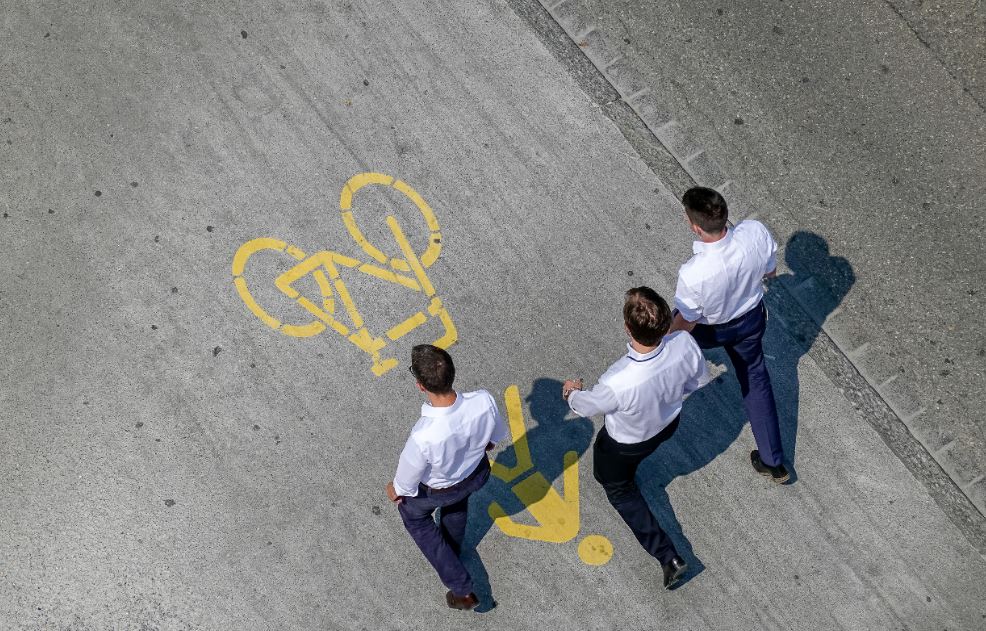 BNP Paribas reported its third quarter results today, and they were pretty good. The French bank achieved a 67% year-on-year rise in profits in its global markets business, driven by a 36% increase in fixed income currencies and commodities revenues, and a 21% increase in revenues in equities sales and trading and prime services.

The contrast with Credit Suisse, which last week revealed a miserable 10% increase in fixed income revenues (measured in more flattering dollar terms, or just 1% in Swiss Franc terms) and a 5% rise in equities revenues was pretty stark. The discrepancies help highlight the differences between the two banks.

BNP Paribas' fixed income sales and trading division is notoriously macro (rates and FX) focused, and banks with a macro bent did better in the third quarter as rates traders in particular cashed in. - At Deutsche Bank, rates revenues have nearly doubled this year, driven by what the bank described as, "strong underlying client flow."

By comparison, Credit Suisse's strength lies in credit and securitization. As Credit Suisse CEO Thomas Gottstein said last week, the bank is more, "a credit heavy, fixed income organization," and is therefore, "not benefiting as much as others from the volatility we see in rates and FX."

Before consoling Credit Suisse for its bad luck, however, it's worth considering that the bank's current weakness in macro sales and trading was partly by design. When former CEO Tidjane Thiam implemented his strategy in 2015, it involved significant cuts to the London macro sales and trading team, with many of the cuts taking place in 2016. Under Thiam, the Swiss bank's markets business doubled down on its strength in spread products.

By comparison, BNP Paribas has done its best to diversify its markets revenues. Already strong in fixed income, it bought Deutsche Bank's electronic equities and prime brokerage business, and the French bank said today that it's seen "a steady increase in prime services" business.

Thiam left Credit Suisse seven months ago. Some traders at the Swiss bank are still smarting at his legacy and perceived damage to the markets franchise. Thiam did, however, invest heavily in the bank's equity derivatives platform. And although, equities sales and trading revenue growth lagged rivals in the third quarter, Gottstein suggested that this was simply because previous growth had been so strong.

If there's a message in the performance discrepancies between the two banks, it's that it makes sense to diversify. And that new CEOs - who may not know as much as they think about markets revenues - shouldn't make rash decisions too soon in their tenures.

Photo by Etienne Girardet on Unsplash