The banks doing the biggest hiring in November 2020 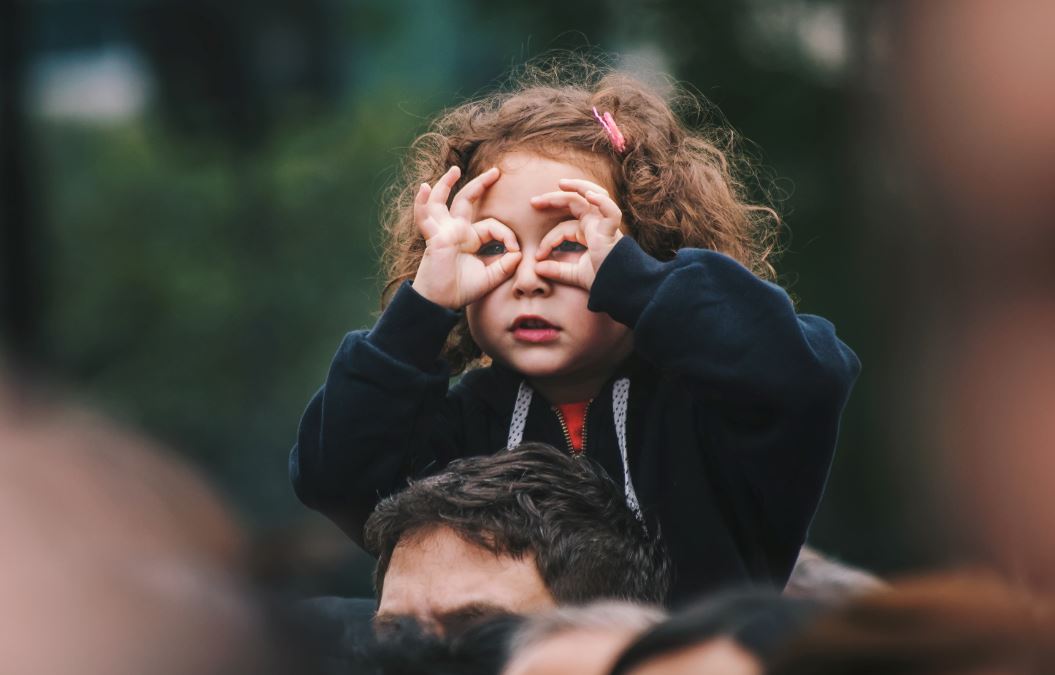 As 2020 draws to an end, some in the financial services recruitment industry are starting to worry. Following a quiet year, and amidst boasts from recruiters (mostly fixed income sales and trading) that they're as busy as ever, a sense of FOMO is spreading. - If hiring is happening, and you're not seeing it, are you missing out?

The answer clearly depends on the area of the market you cover. While credit and macro headhunters are making hay, others are twiddling their thumbs. The fourth quarter is unlikely to provide much respite. Firstly, because it's the fourth quarter, and secondly because - as one worried headhunter points out - the fundamental problem is still that no one is leaving. Without voluntary staff churn in banks there is simply far less hiring to be done than usual at this time of year.

Figures from data provider Burning Glass confirm the sense of dislocation. In New York, the number of new jobs released last week by a range of leading banks was 34% lower than in mid-November 2019. In London, where there's also Brexit to contend with, jobs were 43% lower. This is, at least, an improvement on the start of the pandemic when recruitment was as much as 70% below normal.

Some banks recruiting now are the usual suspects. Some are not.

In New York, Burning Glass says the banks that released the most new jobs on their own sites in late October and November were (in descending order): Morgan Stanley, BNP Paribas, Jefferies, Deutsche Bank, Goldman Sachs and Barclays.

In London, Burning Glass puts the top recruiting banksover this period as Morgan Stanley and Deutsche Bank, by a wide margin.

Morgan Stanley's recruitment might be expected: after all, the U.S. bank achieved a nearly 60% year-on-year increase in profits in its institutional securities division in the third quarter and shown itself willing to rebuild revenues line when appropriate (chief executive James Gorman told the Financial Times last month that around half the 1,200 jobs cut in fixed income since 2015 have been added back again).

Deutsche Bank, however, is a curiosity. The German bank is in the process of cutting 18,000 jobs of which it still has around 4,000 to go. CFO James von Moltke has said repeatedly that not enough people are leaving and that the bank will therefore need to spend an extra €200m in restructuring charges in the fourth quarter as it lays people off. In the circumstances, it might be expected that Deutsche wouldn't feature on the list of top hirers. Instead, it's near the top on both sides of the Atlantic.

So who's Deutsche Bank recruiting now? We've already flagged recently arrivals in equity research. Burning Glass says the German bank has recently posted adverts for a fixed income data analytics strat and a corporate banking strat in New York, among others. In London, the open roles include a high yield trader, a cloud risk analyst, a compensation controller and a flow credit trader. Most recently, DB posted a role for a technology strategy implementation lead in its corporate and investment bank.

The moral of the story is clear: it's not a question of what banks say, but what they do. Even when executives talk down recruitment, it still takes place. Just not at the levels of 2019.

Photo by Edi Libedinsky on Unsplash