Goldman Sachs meditation sessions: "Exhale something heavy about your day" 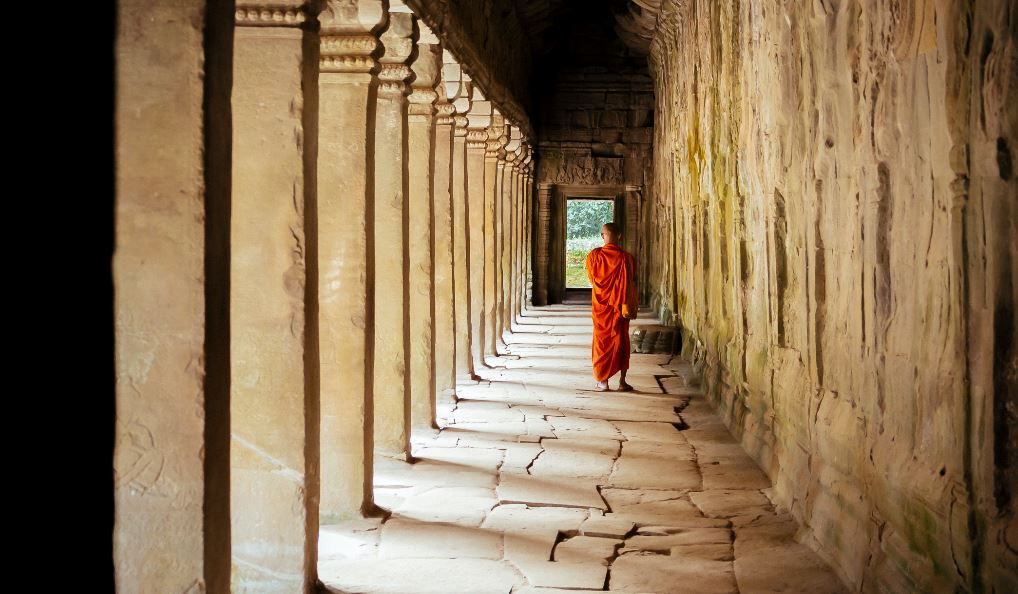 It's 5pm in New York City and a group of unidentified young people who aspire to work for Goldman Sachs, have tuned-in to a meditation session being run by the firm.

After seven minutes the black screen disappears and the facilitator can be seen, along with the other participants, who include a young man sitting in front of a set of weights. A seven minute meditation is a long time, she says. - Everyone should be proud of themselves!

Goldman's meditation sessions are run by Sarah Wood, an analyst who joined Goldman's securities division in 2018 and who now works in the firmwide strategy team. Wood, who following her own struggles with mental health has become an ambassador for mental wellness within the firm. "As a high achiever throughout high school, I assumed I’d seamlessly transition into being a top performer in college," she wrote in a post on Goldman's careers site earlier this month. " My identity became so closely intertwined with my achievements that mistakes felt devastating. I was relentless in pursuit of perfection, but was unable to meet my unrealistic standards."

In her TED talk below, Wood explains how she overcame her feelings of inadequacy and began spreading joy through "minor acts of compassion that lift people up."

"We have this idea that we need to suffer to earn our joy," says Wood, "To work hard to play hard." Instead, Wood says it's possible to refract joy through thoughtful and caring interactions with the humans you encounter throughout the day.

Caring interactions can include a chat with a barista you meet often, or a meeting with your team.  At Goldman, Wood says there's one managing director who begins meetings by asking, 'What is your small win of the day?”' Asking this question, "changes the entire energy of the meeting," says Wood. "It primes the brain for the positive and gives insight into what your colleagues value."

Photo by Alexander on Unsplash