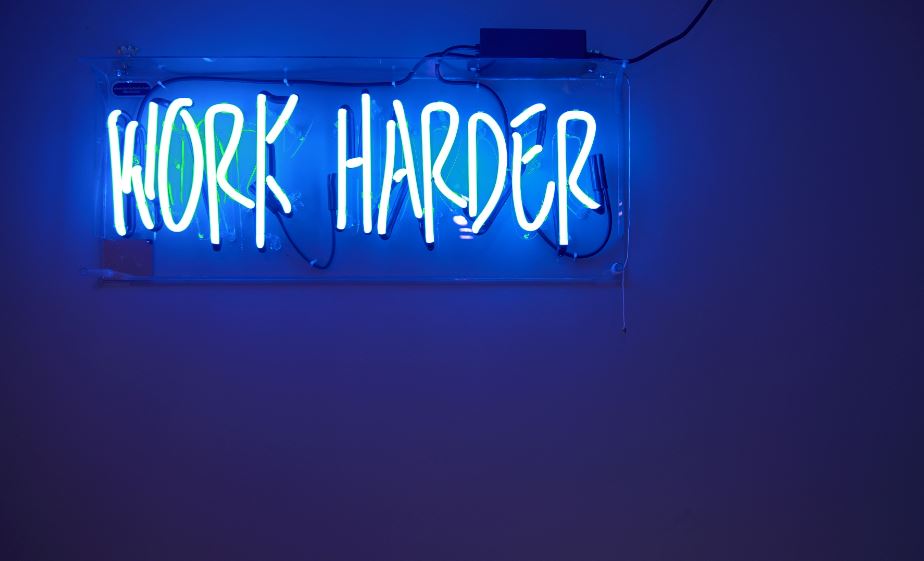 Deutsche Bank has got cost issues. Because fewer people have left voluntarily in 2020 than in normal years, it's having to make more layoffs than intended and is incurring  additional severance costs in the process. Despite these concerns, however, the German bank still seems to be hiring.

DB has recently recruited at least two senior managing directors in Europe. They include Danny Kinnear, who joined this month in London as head of European structured forwards FX sales from JB Drax Honore, and Marc Krabbenborg, a managing director and CIO of global payments technology at Deutsche Bank in Frankfurt. Krabbenborg joined from Lloyds Bank in London, where he was CIO and head of technology for the markets division.

The two recruits indicate that Deutsche - which said last week that its trading business had a strong third quarter , with trading revenue growth "in line with or better than" US banks, is still willing to make expensive hires. Salaries at Deutsche tend to be higher than at rival European banks and bonuses tend to be lower: the average material risk taker in the investment bank received a € 664k ($ 783k) salary in 2019, so Kinnear especially is likely to have been an expensive addition.

As senior staff are joining, however, others are leaving. Gordon Coletta, the former co-head of equities financial resource management for Deutsche, has just resurfaced at BNP Paribas's corporate and investment bank as head of funding and resource management for EMEA. Coletta's LinkedIn profile indicates that he only recently left DB, despite the closure of the equities business in July 2019, suggesting that he may have spent the interim in the German bank's capital release unit.

In the past, Deutsche irked insiders by seeming to pay guaranteed bonuses to hire people late in the year , thereby depleting the bonus pool for existing staff. Although Kinnear has probably joined on a generous salary, DB may have avoided this pitfall when it hired him: Kinnear worked at JB Drax Honnore for less than 12 months after leaving Nomura in December 2019, and Deutsche looks a lot like his escape-move. - The added inducement of a guarantee may not have been necessary.

Insiders have suggested that Deutsche needs a whole generation of managing directors to retire as it will be too expensive to cut thousands of staff any other way.

Photo by Jordan Whitfield on Unsplash

Have a confidential story, tip, or comment you'd like to share? Contact:  sbutcher@efinancialcareers.com  in the first instance. Whatsapp / Signal / Telegram also available. Bear with us if you leave a comment at the bottom of this article: all our comments are moderated by human beings. Sometimes these humans might be asleep, or away from their desks, so it may take a while for your comment to appear. Eventually it will - unless it's offensive or libelous (in which case it won't.)