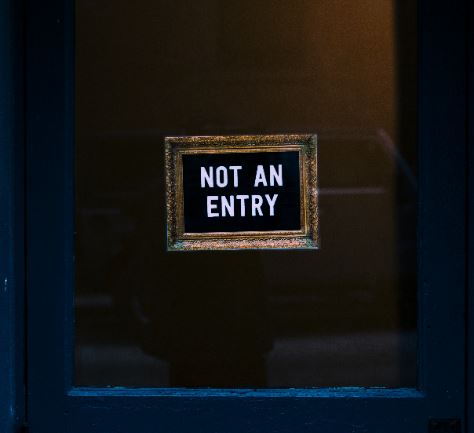 The update has landed: December's CFA® exams are indeed being cancelled in some places, including parts of the U.S., and most of India.

The CFA Institute has published a list of 37 venues where December's exams won't actually be happening.

In some cases, the cancellations are unsurprising: 'pandemic restrictions' in the likes of Melbourne and Vancouver made cancelling an inevitability. In many locations, however, the CFA says the exams aren't on because of a lack of "available/willing testing personnel," implying that no one wants to moderate thousands of twenty year-olds in an exam hall, or that the CFA Institute needs to invest in some serious PPE or pay some danger money. The Institute also says it's had problems renting venues.

While some putative December exam takers expressed disappointment about the cancellations, others welcomed the certainty. "Glad to have that cleared up... No more second guessing, finally. Will just continue reviewing at a much slower pace so I don't forget everything," said one Asian exam taker on Reddit.

This is the second time some people have had their CFA exams canceled this year. June's cancellations prompted complaints that candidates had delayed having children for the exams and that the CFA Institute wasn't refunding candidates' fees of up to $1k. Now that December's exams have been cancelled too, some candidates are saying they want their money back. The Institute is opening a 'refund request window' for candidates whose exams now been cancelled twice between December 7 and 21.

For the moment, exams are still going ahead at locations not on the list (eg. London and most of Europe), but this may yet change: the Institute says, "additional postponements may be announced." It's too late for candidates to switch testing venues. "You're looking at 2021 now," says one.

CFA Institute does not endorse, promote or warrant the accuracy or quality of eFinancialCareers. CFA® and Chartered Financial Analyst® are registered trademarks owned by CFA Institute.

Photo by cyrus gomez on Unsplash