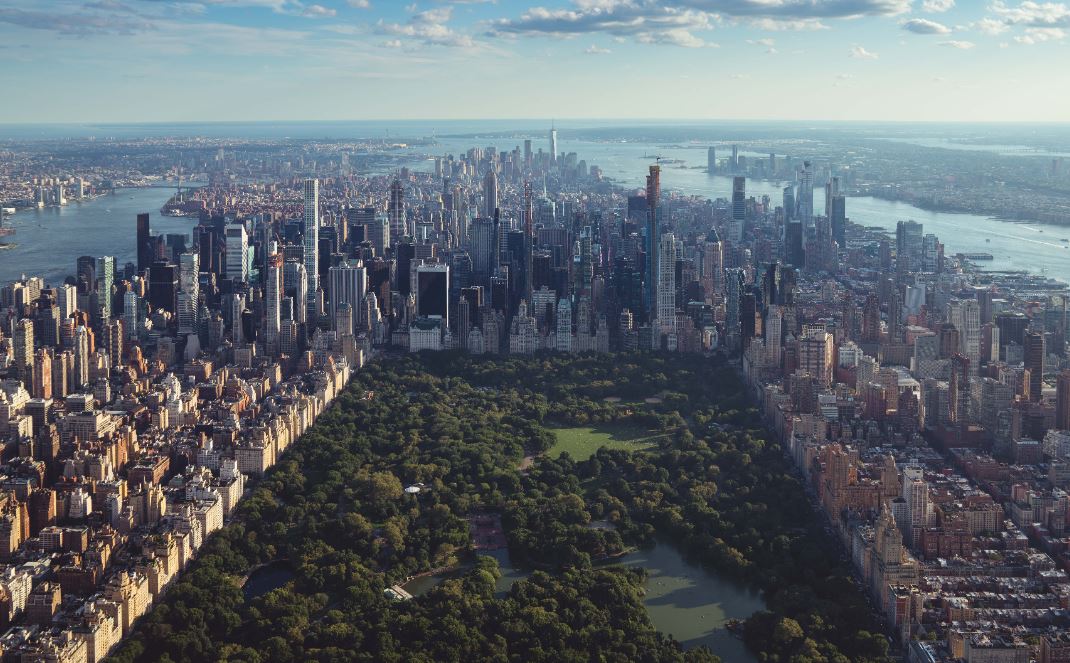 If Joe Biden wins the U.S. presidential election, taxes will rise. And taxes in New York City, New Jersey and California will rise more than elsewhere.

Biden has committed to increase taxes for individuals earning more than $400k a year, and to focus on the highest earning households. Under his tax plan, households earning $710k a year or more will go from paying an effective income tax rate of 30.7% currently to 37.4% in 2021. At the same time, high earners in California, New Jersey and New York also stand to be impacted by a potential decision not to increase the $10k limit on the State and Local Tax Deduction (SALT), which would allow high earners to offset taxes paid to state and local governments from against federal income taxes.

In combination, the two things stand to create a marginal tax rate of 62% for the highest earners in New York City. It's not only rapper 50cent who's complaining.

"We are all convinced that they will keep the SALT limit AND raise the marginal tax rate on anyone earning over $400k," says one trader at a major Wall Street bank. "They are basically screwing everyone in finance."

He says the big fear is that the tax hikes don't stop there. "You will then have the inevitable state and city hikes, and the property tax increases. My wife and I earn more than $700k and we're legitimately concerned about our ability to continue to afford living in NYC."

Hedge fund managers are equally apprehensive. One portfolio manager at a U.S. multi strategy fund said people are starting to leave the city. Paul Singer, founder of Elliott Management, is moving his headquarters to Florida. Others are going to the Hudson Valley, Connecticut and the Hamptons.

With buy-side firms typically happy to let employees work from home for the foreseeable future, and to move out of New York if they want to, some are suggesting that likely tax rises are a tax on the sell-side. "If you're working for a major investment bank it's much harder to move out of New York City," says one source. "You might just about be able to get away with it if you're the head of a large product set, but juniors up to recent managing directors are pretty much stuck in NYC."

It's some of these recent managing directors that are squealing about the likely limits to their income. After years of Trump, however, others are sanguine. "I wouldn't say I'm happy to pay higher taxes, but continuing down this path with Trump isn't worth it," says one mid-ranking banker.

Another managing director puts it plainly. "Nobody I know likes higher taxes, but I think a lot of finance people want a return to normalcy and predictability. Trump is so unpredictable/incompetent that we can't be sure taxes won't have to rise even if he wins. - Many finance types will hold their noses and vote for Biden."

Photo by Jermaine Ee on Unsplash