"Male traders keep hitting on me after job interviews" 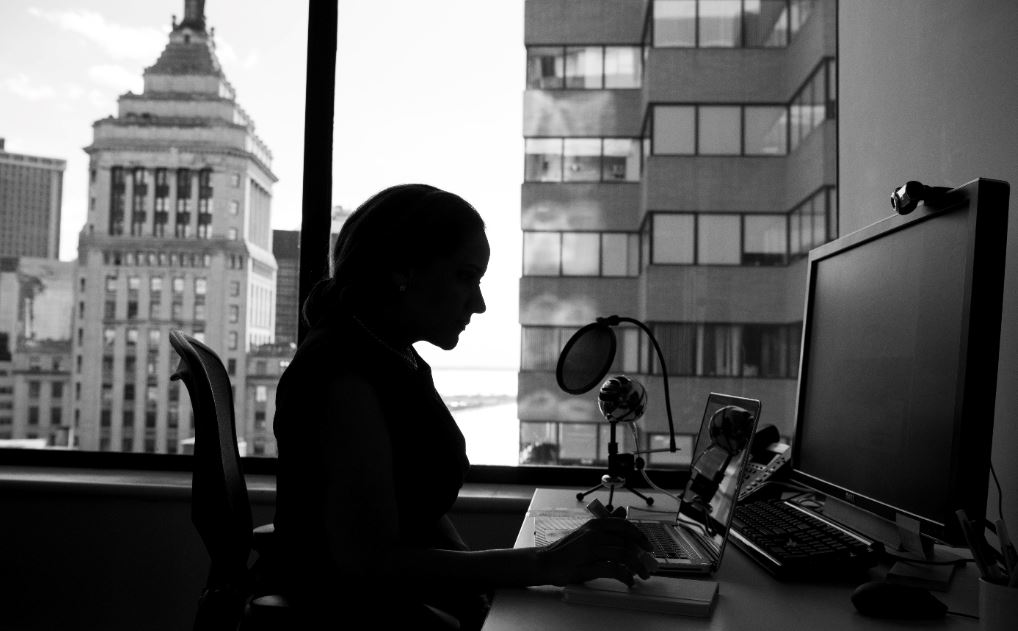 This is obviously a difficult time to look for a job. However, like many people in the market I am looking for a new role. My experiences have been so startling, and so contrary to what you'd expect in 2020, that they need to be shared.

I'm a Caucasian fixed income saleswoman. I was raised in Europe and am looking for a new role in Asia - specifically, in Hong Kong. It is proving a nightmare.

I have had plenty of interviews, but several of these interviews have been turned into what I can only describe as a date. Bars are open here and hiring managers, almost all of whom are male, often seem to suggest that follow-up interviews take place over a drink. When this happens, they quickly become inappropriate. Alternatively, even when interviews are conducted on Zoom I receive inappropriate messages after the interview is over. It typically seems to be the case that I'm told I didn't get the role, but that the hiring manager messages to say, "I can't wait to meet you in person once business travel is back to normal." I have also received late night texts saying "Hey", or photos of my interviewers. This has become so frequent as to be almost standard.

To make matters worse, people seem to presume that it will be easier for me to get a job because I'm female and everyone wants "diversity candidates." It's not. I don't speak Mandarin and I appreciate that this can be a problem, but I have interviewed for several roles where a Western man with no language skills gets the role I'm applying for. How is that?

Tiffany Davidson is a pseudonym