How to get an internship at a top technology firm 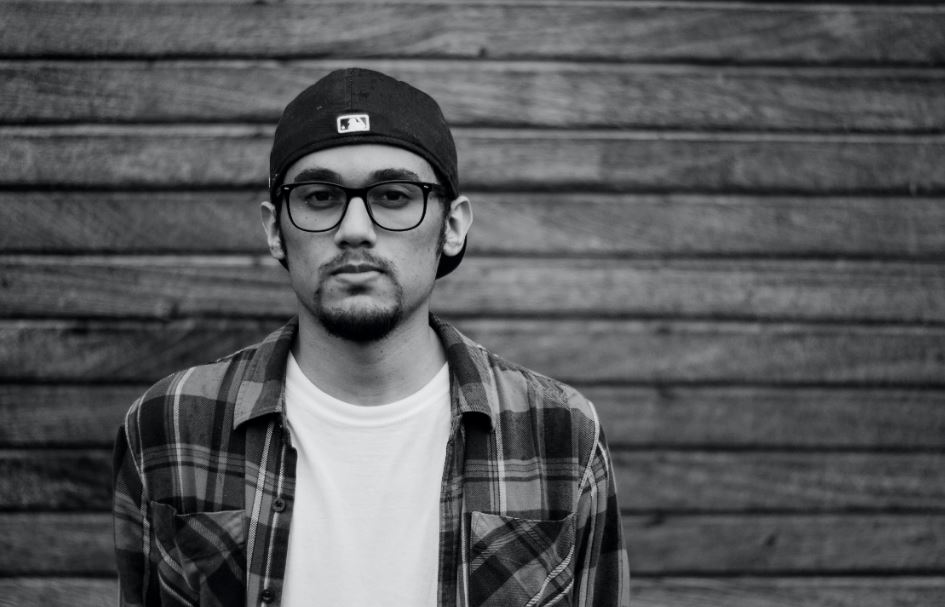 It's not just investment banks that are biased towards elite upper middle class students, it turns out that the big technology companies are too. If you want to make it through to an internship at the likes of Google, Amazon or Facebook a new study suggests that you'll need to show (or fake) that you're the right sort of person.

Undertaken by academics at the University of California Irvine, the study* looked at class biases in large technology companies. Two computer science PhD students at UCI interviewed 36 'evaluators' of candidates for elite PhD internships at Google, Microsoft, Facebook, and Amazon.  The study focused on candidates for UX roles, but could equally apply to applicants for other product or developer positions.

If you want to get in on the bottom rung of a top technology firm, the academics discovered that a few techniques will help, both when it comes to assembling a resume, and to presenting yourself at interview.

1. Use the word "impact" on your resume to show that you are capable of making actionable recommendations

The study found that the evaluators were biased against students who seemed too focused on written research that didn't translate into the real world. In response to this, evaluators consistently emphasized the need for students who could have "impact."

"You should highlight the impact that your research has had or can have on products," said one Google evaluator. "If you’re presenting your academic work, you need to give actionable recommendations for industry stakeholders so that they can use your research to make real-world changes."

Evaluators stressed that candidates coming for academia often needed coaching to think about how they could translate research findings into "industry-relevant recommendations" that would actually result in real-world changes.

"All evaluators favored applicants who can articulate the kinds of research methods and study designs that are more likely to yield what evaluators considered as actionable recommendations for product teams," says the study. This meant evaluators loved applicants whose resumes were peppered with, "symbolically-loaded keywords (e.g., impact, actionable, etc.)", and who were therefore perceived, "as a good “fit” with the industry."

Ideally, you need to get your resume checked by someone in the industry. Failing that, the report suggests looking at the language existing FAANG employees use on their LinkedIn profiles, and copying that.

2. Don't write a resume that just lists all your academic achievements and research

The evaluators also revealed a bias against overly academic resumes. "For academia, it’s useful to list all your papers, and you never list any real experiences," said one. "But for industry, the papers are less interesting to us. We’re more interested in knowing about the work you did. Did your work have bearing on partnering organizations or stakeholders, or was it an individual project? Just looking at the resumes themselves can tell you what the frames of applicants are, and we'll cull applicants that way." Yikes.

3. Write a resume that focuses on outcomes and impact

As well as including keywords like "impact," the study found that it helps to structure your resume in a particular way to appeal to the FAANG recruiters. Successful students emphasized the "outcomes and impact" of the work they'd conducted in the past. Unsuccessful candidates were more likely to focus on academic deliverables.

4. Prepare for interview questions that probe for awareness of the constraints of working commercially

In the same vein, the study found that evaluators liked to ask questions probing candidates' understanding of the realities of commercial work. A favorite UX case study interview question was: “Let’s say that the product team wants to improve the usability of a mobile app. How would you go about designing and conducting a research study if you only had three weeks?”

One evaluator said unsuccessful student applicants often responded with: “We’re going to do a, b, c, d, e, f, g,” without considering time or resource constraints. Successful applicants demonstrated an awareness of these constraints in their answers.

5. If you're asked to make a presentation, keep it simple

If you make it through to an interview, you're likely to be asked to make a presentation on your past research.

Evaluators said poor academic applicants often approached these presentations all wrong and used "too much jargon" and "too many details.” To make a successful presentation, you need to condense findings to key points and to use clear language. "By contrast, academics want to see everything on the slides, like the methods down to the 20 or 50 pages of appendices. That’s not how it is here," one evaluator said.

6. Try for a referral

This won't be easy if you don't come from the sort of upper middle class family that has relatives working in big tech, but if you can get a personal referral it will sadly make all the difference.

"I’ve interviewed referred candidates, where my manager or colleague was rooting for them to join the company. Because these candidates have already been vetted by company folks, I feel like I’m interviewing them for formality’s sake, which is very different from weeding out candidates who might not be a good fit," said one evaluator.

The study also found that top tech recruiters tended to gravitate towards people who were perceived as "nice," "smart" and "competent" and that these perceptions were applied when candidates seemed to replicate their own characteristics and those of their colleagues.

Appearance and mannerisms therefore mattered a lot, even as companies claimed to be interested in candidates who were diverse.

"From just looking at the interns now, you can see that the interns tend to speak or behave similarly to their managers," said one evaluator. "And what’s funny is that sometimes they even dress alike. We do try to hire people who are different from ourselves so that the team is more well-rounded, but sometimes things just pan out this way..."

Even if you don't know anyone in big tech, therefore, it probably pays to hang around cafes in the right neighborhood (or watch YouTube videos of technology professionals in the time of COVID). How do people dress? How do people talk? It helps to be a clone...

*Are You One of Us?: Current Hiring Practices Suggest the Potential for Class Biases in Large Tech Companies

Photo by Oscar Neira on Unsplash