Jane Street wants to share some things about its interviews 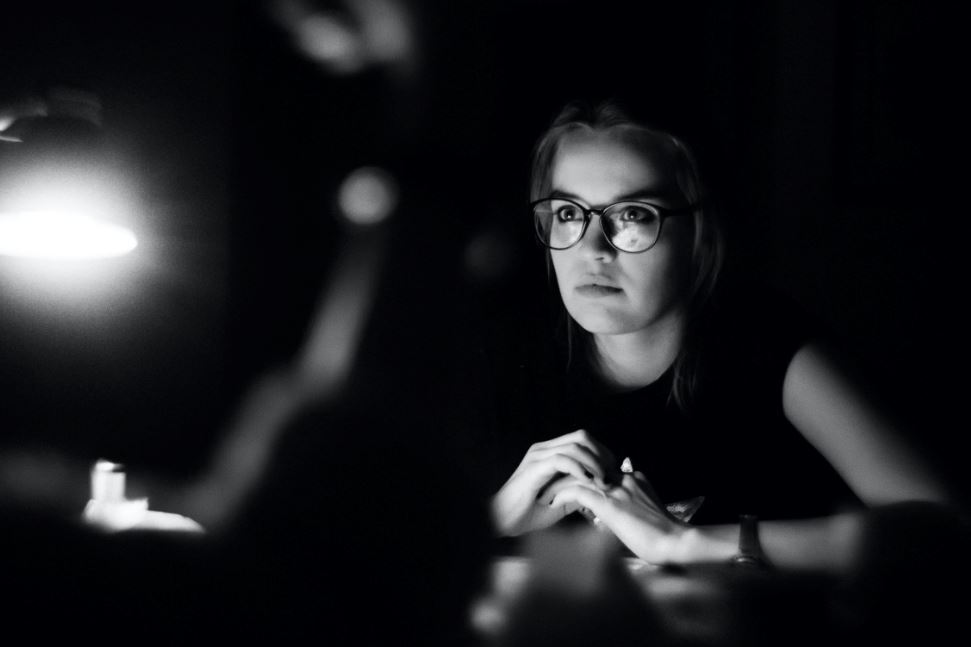 If you haven't heard already, Jane Street - the 'quantitative trading firm and liquidity provider' with a strong emphasis on exceptional technology - appears to be one of the best payers in the market. It's also one of the most difficult places to get into.

Now, Jane Street itself has offered some clarification on what it takes to achieve a role there as a general software engineer or new graduate (as opposed to a trader or researcher).

If you're interviewing as a software engineer, Jane Street wants to clarify that you won't have to solve the sorts of complex mathematical or probability questions that it's famous for. You can, however, expect to encounter some of the algorithmic problems that experienced quants complain are a challenge across the industry. - You'll be expected to work through a coding and an algorithmic problem with one or two Jane Street engineers.

Like most companies now, Jane Street says it's interviewing its software engineers remotely. If you're in London, there'll be a Hackerrank test, then a phone interview, then a remote video conference/interview using a combination of Webex for video, CoderPad for coding, and Explain Everything as a whiteboard. If you're in New York or Hong Kong, there's just the telephone interview and the video interview.

If you're interviewing for a role as a general software engineer at Jane Street, you won't need to know anything about finance before the interview. Nor will you need to know OCaml or another functional language. However, you will need to be very, very good at the language you choose to be assessed in.

What kinds of problems will you be expected to solve? Jane Street doesn't divulge this. However, recent interviewees say they've been asked to tackle the 'dots and lines game' and to calculate who wins the game given the starting points of each candidate. Another said he/she encountered something similar with 'dots and arrows' in which players add arrows to a board and score points if they create a square. - The challenge was to calculate who won the most points.

Jane Street also doesn't say much about the kinds of people it looks for in terms of temperament. However, if you make it to the video interview, you'll do well to demonstrate your belief in collaboration. Insiders claim the office politics at Jane Street are minimal and that the team ethos is strong.  One insider tells us people there stand out for being both incredibly intelligent and incredibly humble.

Photo by Ant Rozetsky on Unsplash