The new way to impress technologists at Goldman Sachs 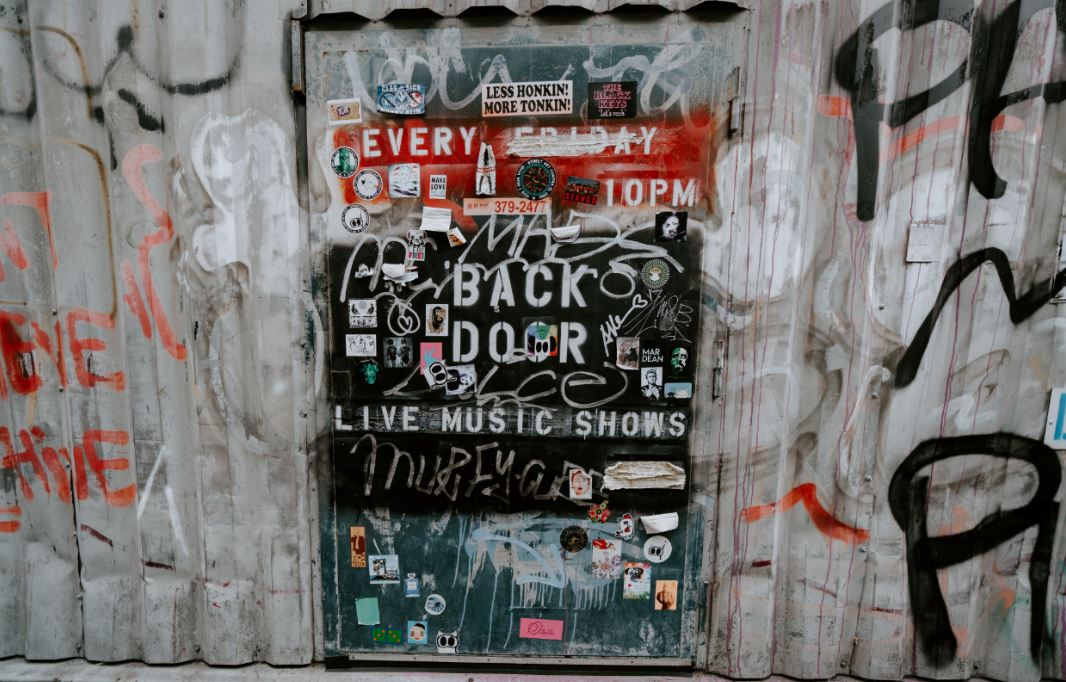 If you want a technology job at Goldman Sachs you'll have to jump all sorts of hurdles including the notorious Goldman Hackerrank test, which is either easy or incredibly difficult depending upon who you talk to. There's no real opportunity to sidestep this process, but there is a way of differentiating yourself from all the other GS tech applicants which seems to have gone unnoticed: you can now build your own product based on Goldman's open source APIs.

Goldman moved some of the code underpinning its Marquee risk and pricing system onto Github last year. As a result, anyone can now access GS Quant, the firm's Python toolkit for quant developers and can build their own product using Goldman's own data. In fact, you are encouraged to do so.

The people who have interacted with Goldman's open source API include Jeffrey Zhang, a computer science student at the University of Waterloo in Toronto. Zhang used Goldman's Marquee data to develop InvestedED, a Python-based webapp that queries Goldman's dataset, looks at contextual issues, and that recommends the best stock to invest in. They also include Can Koz, a Turkish developer who developed a tool called Pocket Analyst - a chatbot on Facebook Messenger and Telegram that uses Goldman's Marquee API alongside data from Blackrock.

Given that neither Zhang nor Koz work for Goldman Sachs, it might be supposed that building your own product based on Goldman's APIs won't make much difference to your application. However, this seems short-sighted given that the firm has said very clearly that it sees providing APIs as an important part of its future and that co-chief information officer Marco Argenti is a big supporter of the strategy.

Goldman declined to comment on the popularity of its APIs on Github. The firm also runs a separate API hub, GSDeveloper. However, the APIs here are accessible to institutional clients only.