Morning Coffee: This looks bad for 2020 bonuses at Citi. The art of extracting a counter-offer 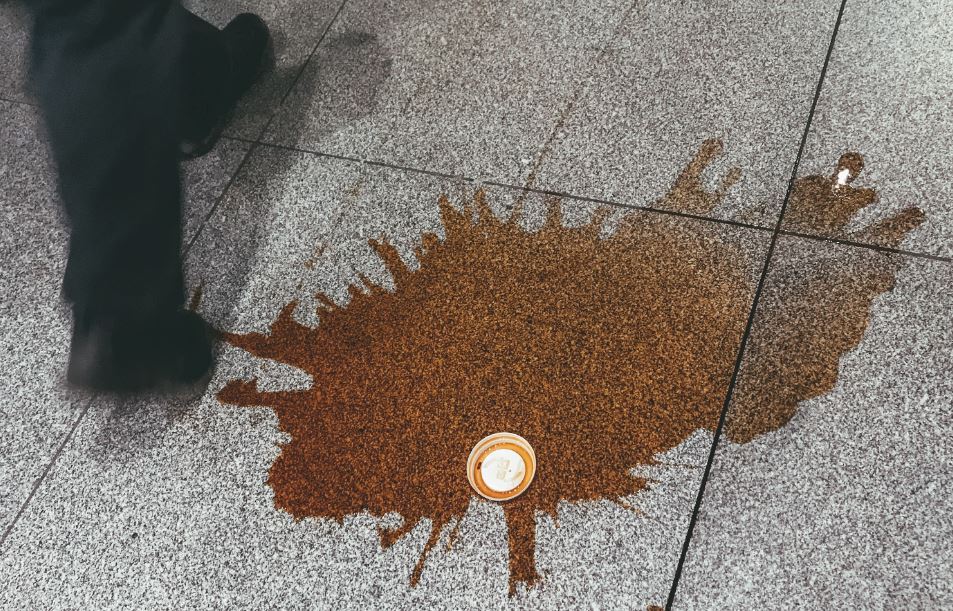 No one knows how big the bonus pool is in Citi's institutional clients unit (its investment bank): it's not something the bank breaks out, but it's hard to conceive that the accidental loss of $900m won't impact it somehow.

The loss, needless to say, comes from the "clerical error" that was first reported last week by LevFin Insights and that's now receiving increasing coverage elsewhere. Despite being a mistake it has a distinct rationale: Citi's loan operations staff somehow wired $900m to funds that previously lent money to cosmetics giant Revlon, including the hedge funds Brigade Capital Management, Symphony Asset Management and HPS Investment Partners. Coincidentally, ~ $900m was the exact amount of the principal value of that loan, plus the accrued interest. Even more coincidentally, the repayment seems to have arrived in the lenders' bank accounts in the correct proportions. And even more coincidentally still, the funds concerned had only just filed a lawsuit claiming that Revlon used some of the intellectual property rights it had extended as backing for the loan to cover some new debt.  “This is what the investors asked for -- they wanted their loan to be paid off,” notes one Bloomberg analyst. A 'financier' told Bloomberg the repayment was akin to finding a fortune on the sidewalk.

Before it generously repaid the loan in full, Citi was trying to extricate itself from the affair. Citi was originally the administrative agent on the loan, but was trying to resign from the role. However, Citi was also among the defendants in the recently filed lawsuit, making the repayment even more bizarre. The bank isn't commenting, but it's asked for the money back after reportedly informing the recipients of its "clerical error."

If the money were actually paid back, this might be the end of the story. It's just that the hedge funds concerned aren't that amenable. Although some money has reportedly begun to "trickle in," Bloomberg reports that Brigade, Symphony and HPS are refusing to pay the money back. The ~ $900m repayment looks like a good deal given that the loan trades for less than 30 cents on the dollar.

Citi has reportedly launched an "internal investigation" and someone, somewhere, at the bank is undoubtedly being hauled over hot coals and subject to the kinds of Zoom meetings that make a two hour commute appealing. The questions remains though - what happens if the loan isn't paid back?

Net income at Citi was down 60% in the first six months of 2020 versus 2019, to $3.8bn. With loan writedowns threatening a further blow to income in the second half, a $900m clerical error is something the bank could clearly do without. There's no indication that the bonus pool in the institutional clients group (ICG) will be squeezed as a result, and yet it's highly conceivable that it could be squeezed heavily as Citi looks to recoup its loss. The bonus pool for Citi's European Global Markets business was around £275m ($360m) in 2019, suggesting it might be around $1bn globally. If nothing else, the recent error could provide an excuse for trimming $250m or so at year end (presuming the money isn't repaid). Citi's fixed income traders, whose revenues were up 53% in the first half, might want to adjust their expectations now...

Separately, if you're looking for a way of securing a guaranteed bonus without swapping jobs, you could threaten to quit and hope that your current employer offers you a generous buyback. Even better, you could let it be known in the media that you've been offered a new job and hope that your boss is panicked into persuading you to stay.

It's not clear that Zac Fletcher at Goldman Sachs' Australian office leaked his new job offer himself, but somehow it seems to have become public knowledge. The Australian Financial Review reports that Fletcher, who is co-COO of investment banking at Goldman in Australia has just received an offer from a rival (possibly Morgan Stanley) and is wondering what to do about it. The world waits with baited breath to see whether Goldman wants Fletcher to stay; this could go either way.

Valdis Dombrovskis, the EU's financial services chief, says the EU won't be able to assess whether the UK qualifies for 'equivalence' in time for Brexit because the EU's own regulations are in flux. This means that regulators in the UK will need to strike agreements with national regulators across the EU on a case-by-case basis. (Financial Times)

Amazon is offering Seattle employees the option to work in smaller offices outside the city. (Bloomberg)

Evercore is looking for a local office in Stamford to accommodate 10-20 employees. (Financial Times)

An alleged assault at Corney & Barrow, a quest for justice, and the end of a career. (The Foundation for Financial Journalism)

If you leave a bank in the U.S. with a bad U5 (FINRA’s Uniform Termination Notice for Security Industry Registration) against you, your career is probably over. On the U5 form employers must specify why employees have been discharged in a “termination explanation” box. Charges like sexual harassment and misdemeanors are recorded. (The Foundation for Financial Journalism)

Before the coronavirus pandemic, employees were expected to come to the office at least four days a week. Now Schroders has told staff they can come in whenever they want as long as they work the days and hours set out in their contract, and that this will continue indefinitely. (The Times)