Goldman Sachs says these are the strongest banks in Europe 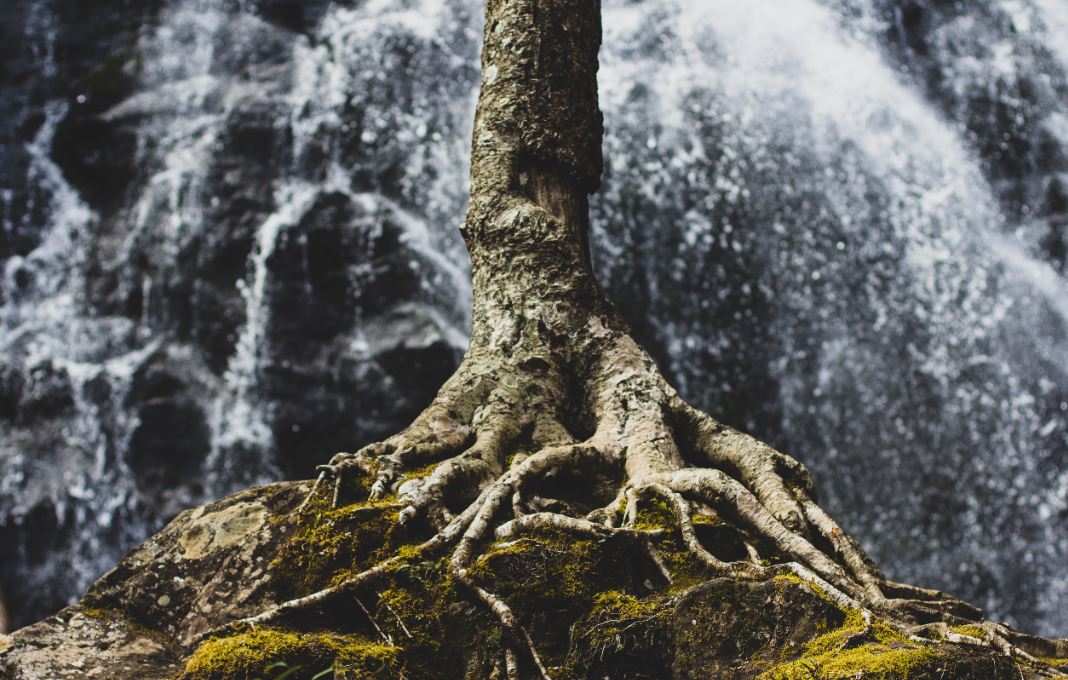 If you're feeling stressed by the activity in the markets today, Goldman Sachs has some guidance. It isn't promising a quick panacea to what American economist and writer Tyler Cohen of George Mason University has suggested is 'this generation's World War II' but it is suggesting some safe spaces to sit this out.

As the European Central Bank (ECB) pours dollars into the continent's banking sector, Goldman suggests that a few banks stand out as stronger than the rest. The are: BNP Paribas in France, HSBC and Standard Chartered in the UK, UBS and Credit Suisse in Switzerland, ING and KBC in Benelux, Santander and BBVA in Spain and UCG in Italy.

These are the banks that Goldman says are best placed to weather the storm by virtue of their size, their diversification (geographically and by product), their capitalization and their comparatively high profitability buffers.

Goldman's verdict is intended for investors, but might just as well apply to anyone concerned about job security. It comes after the ECB said this morning that collectively European banks have used $112bn of its U.S. dollar funding facilities in its MRO (main financing operations). "US$112 bn is a very large take-up number," notes Goldman. "Consider that (1) just last week the total usage (at US$0.05 bn) was close to zero - the entirety of the take-up has therefore materialised today."

The ECB's move followed worrying signs of dollar funding pressure for European banks, which have limited access to dollars compared to U.S. counterparts and yet need the global reserve currency at times of crisis.

The good news is that Goldman notes that current funding squeeze isn't as high as in 2008, when banks took $300bn from the ECB. However, it's on a par with 2011 (when they took a similar amount). And it's not over yet.

Photo by Zach Reiner on Unsplash