Hiring freezes in Frankfurt as Germans don't like video interviews 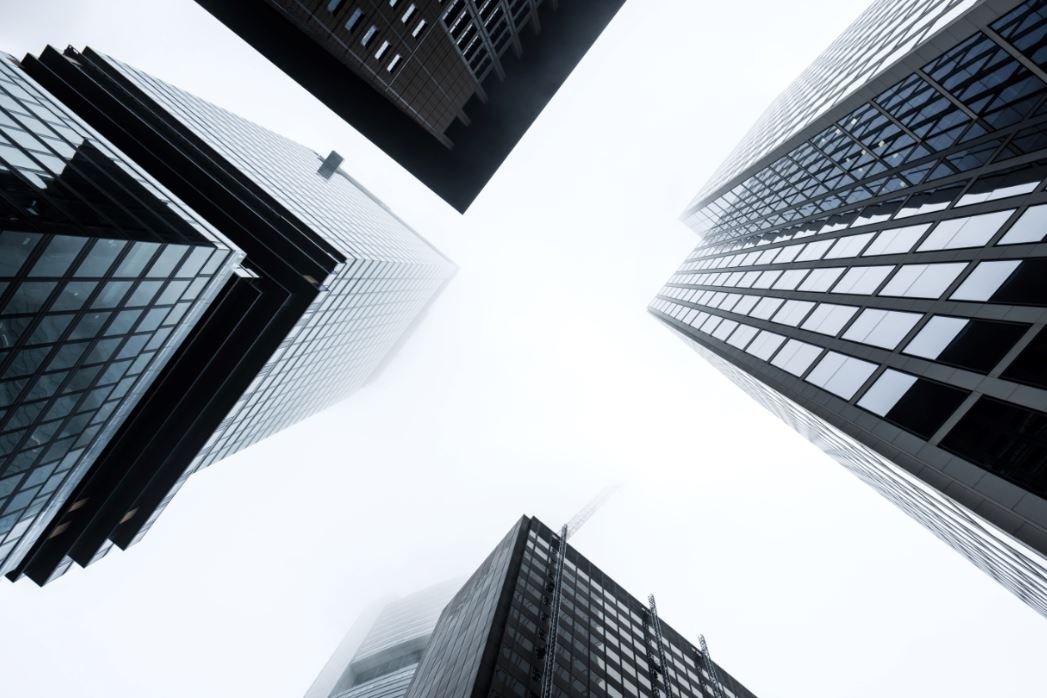 While some banks in London have switched to video conferencing to interview candidates, in Frankfurt there’s less of a willingness to embrace technology in the recruitment process.

Dr Sabrina Tamm, founding partner at Financial Talents, a recruitment firm in Frankfurt, said: “Candidates and interviewers prefer to chat face-to-face. Video interviews are not too popular in Germany so I think you’ll see recruitment by banks go quiet for a while.”

In fairness, there’s unlikely to be much hiring anywhere as countries adopt more stringent and coordinated measures in an attempt to delay the spread of the coronavirus.

But at the start of the year, Germany was earmarked by some big banks as a hiring priority, given Frankfurt’s popularity as a post-Brexit hub. Citigroup is looking to beef up its presence on the ground, while JP Morgan has just promoted top dealmaker Dorothee Blessing to co-head its European investment banking business from the capital.

No-one was predicting a torrent of recruitment with the emphasis more on adding the odd senior banker or adviser. Many banks have already recently increased their headcount in Frankfurt. Last year Jefferies expanded its German operations after securing a capital markets license while in January HSBC unveiled new leadership in Frankfurt with the appointments of

Meanwhile Moelis & Co has retrenched, with the departure of co-heads Stefan Müller and Caspar Hoffman. With a recruitment freeze now inevitable, the next question is whether some firms will start to cut back as deal activity grinds to a halt.  “Moelis shows how difficult it is to be profitable in investment banking in Germany. Even in a good year, the activity and fee levels are far lower than in the UK,” said one headhunter.