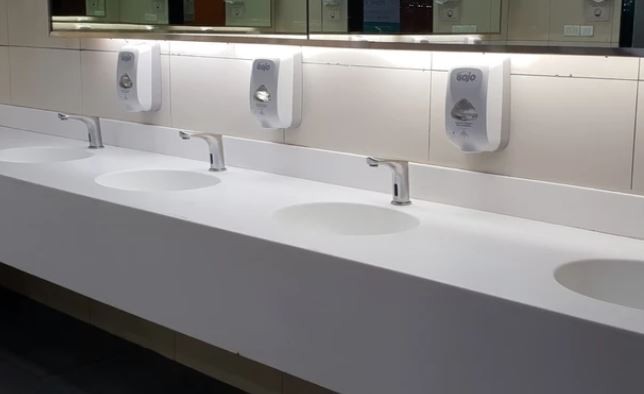 Hand washing is not enough

As the coronavirus spreads globally and governments in the U.K. and U.S. balk at imposing Italian-style quarantines, some bankers say their employers need to do more to keep them safe. Offering the opportunity for homeworking isn't enough.

"This is the type of place where you have to mandate working from home to get people to do it," says one Goldman Sachs banker in New York. "It's the same as working Saturdays - banks had to mandate people taking weekend time off."

The complaints come after news that JPMorgan is asking staff to work from home on rolling schedules. However, most banks are allowing homeworking, but not making it a requirement. "No one wants to look weak, or not dedicated," says the Goldman insider. Earlier this week, Bank of America sent a memo to staff in its global banking and markets division saying, "we have not moved to working from home and employees should continue to come into the office." Insiders at the bank said this was unreasonable.

A spokesman for Goldman Sachs in London said the firm allows people to work flexibly if they want: “If employees feel more comfortable working remotely they are welcome to do that.” Reuters reported last week that Goldman Sachs had a virus scare at its office in Lower Manhattan after an employee attended a 'temple service' with someone who tested positive for the virus. The firm reportedly told employees they could go home if they felt 'uncomfortable' but didn't make homeworking a necessity.

In 2012, a study from Alexandra Michel, an academic then at the University of Southern California found that junior bankers are a self-selected cohort of hyper-driven individuals who will literally work themselves into a state of physical breakdown given the opportunity. It was to prevent this from happening that banks began implementing mandatory restrictions to working hours around seven years ago.

Banks may now need to do the same with getting bankers out of the office. However, while technology companies like Twitter and Google are telling all employees to work from home, banks are dragging their feet. "The whole world is shutting down but the 30,000+ employee financial firm I work for (with reported cases btw) is relying on colorful signs with hand-washing instructions and a few additional hand sanitizer dispensers. I wish I could short it," says one banker on the current state of affairs.